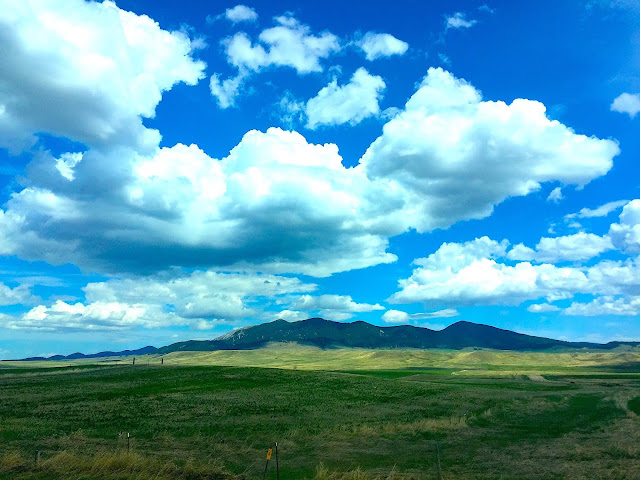 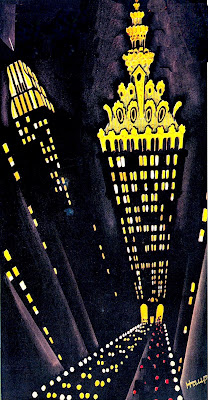 Lost in space
Five years later people still continue to ask
if we miss Manhattan. Our answer is "no"
as we love our life in rural Montana. Yet
to be perfectly honest, said response was a
tad disingenuous. It's been eighteen months
since we last tread upon the island we truly
love. A gap which is longer than either of us
can remember. Even in the years when we
didn't live in the big apple, we tended to at
least nibble upon it every few months. Thus
while we wouldn't trade our sylvan existence
out west, we both dream about traveling back
east. To civilization don't ya know... 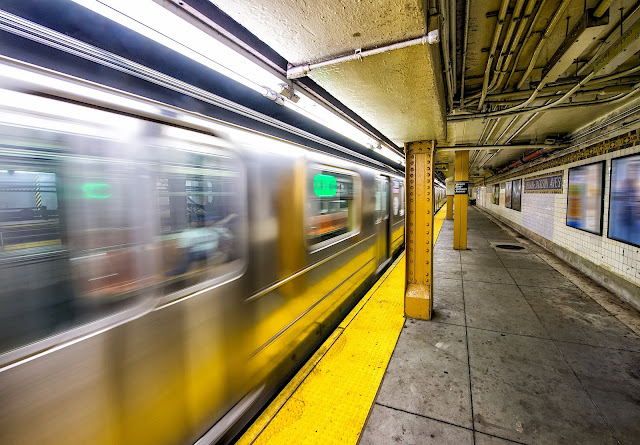 Near and yet so far
As I've often said, we lack for nothing here in
Lewistown. Most of what we want is within
immediate reach and anything beyond that can
be delivered within one to three days. Hence
it's rare that we feel deprived when it comes to
life's basics and many indulgences. However
what we miss most is the immediacy of living
amidst one of the world's most amazing cities.
Of randomly being able to walk down the block,
grab a cab, or take the subway to experience
amazing things. And while I still thrill at the
sheer scope of the natural beauty that surrounds
us here, it's different from what I'm used to. 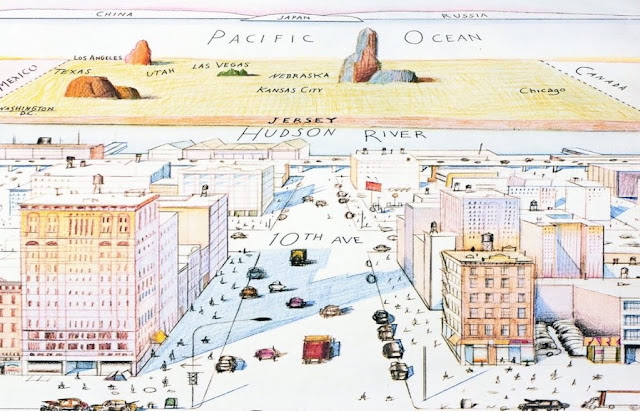 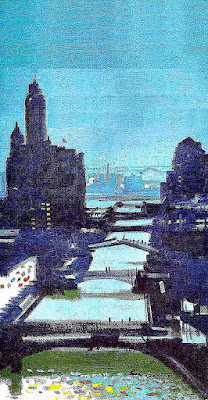 Limited visibility
Many years ago I moved to Chicago. Upon
hearing the news, my Manhattanite Mother
queried "Isn't that somewhere to the left?"
Like my parents I too had a myopic view of
the world. One which began in Greenwich
Village and ended somewhere in the eighties.
Foolishly I assumed that everybody else had
what we had. That Manhattans museums,
theaters, architecture, shops, and restaurants
were the be all and end all. Along with being
rather ordinary, if not mundane. Once I went
beyond the outer boroughs I realized how
special it was. Yet still found plenty to do. 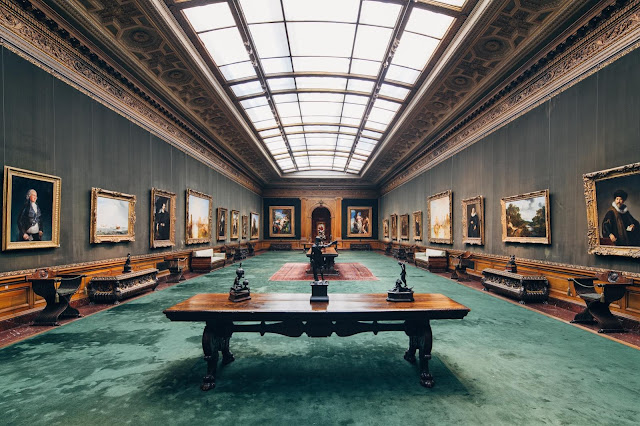 On a wing or a prayer?
Nowadays what I miss most is caprice. Of being
able to pop over to the Frick to see my favorite
Corot. To grab last minute tickets for a show or
the opera. Or order the chicken livers at Freds.
Everything that once was so easy is now FAR
away. Fortunately even with such an extreme
deficit life somehow finds balance. Thus if or
when I feel like I'm missing something, I make
a list of all that I'm blessed to enjoy on a daily
basis. Gone are all that we hated about living
in the city. The dirt, noise, tourists, and all sorts
or urban blights. Then I know why we're here
and not there. But... maybe it's time for a visit.
Posted by montanaroue at 4:00 AM