THE PAUSE THAT REFRESHES 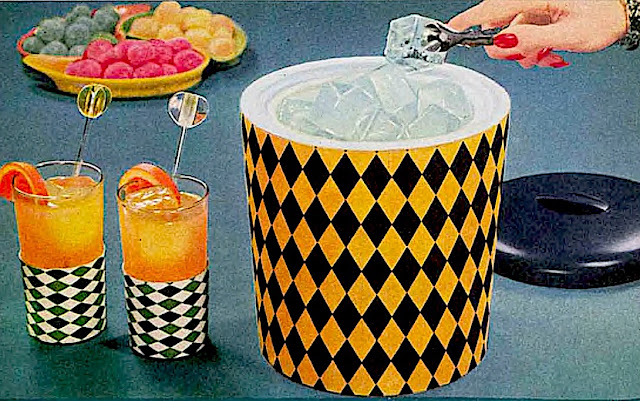 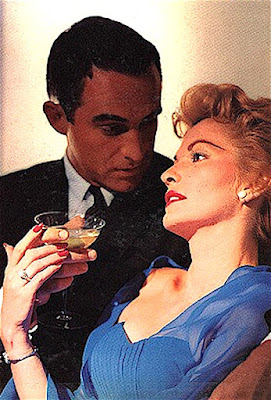 Take your time
Sometimes you simply have to let your
hair down. Often relaxing requires a
tad of additional help that facilitates
stress reduction. Over the years I've
found that moderate self medication
is the best way to escape life's worries.
If only for a few minutes. Exactly what
is said panacea? COCKTAIL HOUR!
This civil respite normally starts post
five p.m. And oddly sitting in a calm
environment with a chilled concoction
makes one's world into a better place.
When is the last time you tied one on? 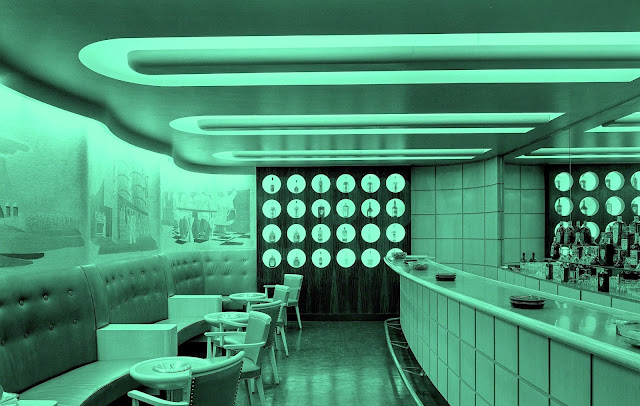 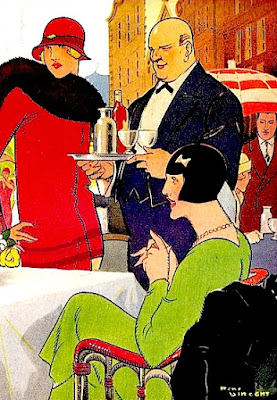 Sit a spell
When I first opened my advertising
agency our offices were my partner's
second bedroom. Hence there wasn't
any room to hold client meetings. So
the bar at the Four Seasons became
our home away from home. Quickly
we built a rapport with the staff and
a quiet corner became ours along with
a diminutive sign stating "reserved."
From then on we entertained clients in
said enclave on a regular basis. And
business got better and better. Until
soon our corporate cup runneth over! 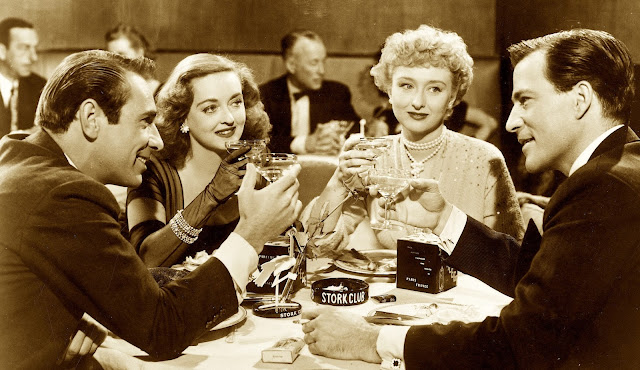 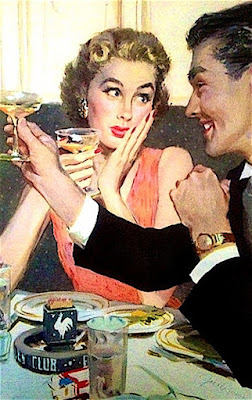 Get toasted
While alcohol and nibbles most certainly
facilitated said uptick in revenue, it was
the resulting camaraderie that created a
client/agency bond that far surpassed our
expectations. Proof that mixing the right
people with the right liquids results in a
positive chemical reaction. However in
my opinion it's more than libations that
make early evening gatherings successful.
Rather the pause that refreshes is all about
taking the time to stop, think, and enjoy
each other's company After a long day at
the office, who wouldn't drink to that?! 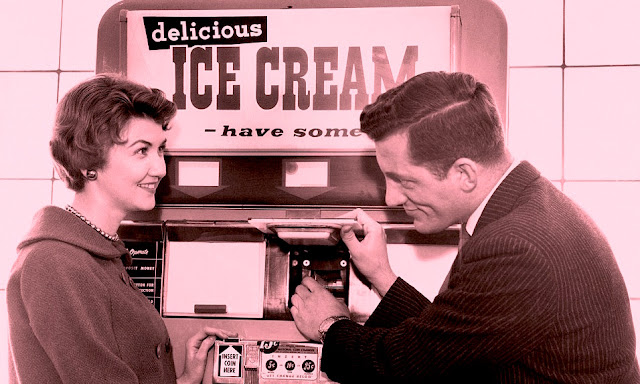 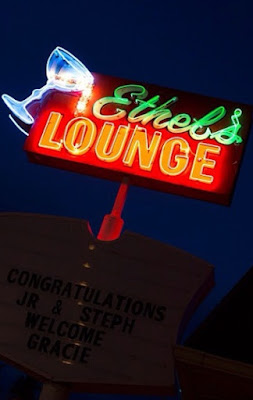 Dish the scoop
My parents were teetotalers. However
they too had their own approach to self
satisfaction. Post dinner many evenings
my mother would mix up her famous
"ice cream sodas" for their enjoyment.
Said frothy concoction consisted of a
few scoops of Terwilliger and Wakefield
vanilla ice cream, a splash of Hershey's
chocolate syrup, and a generous pour of
Cliquot Club cream soda. All perched
in a requisite inverted bell shaped glass
perched within a metal framework. Talk
about intoxicating... how sweet it is! 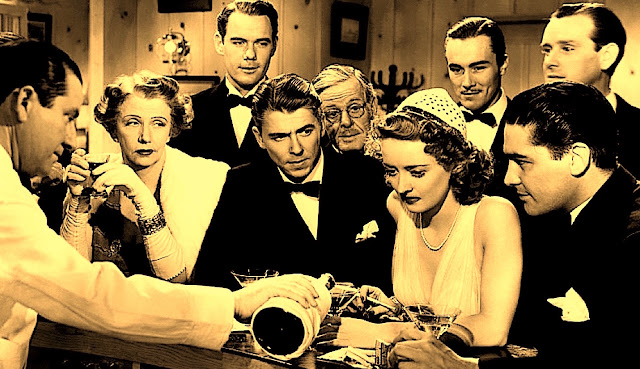 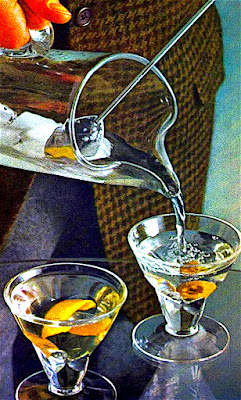 Pour it on
However your evening flows, relaxing
over some sort of beverage is guaranteed
to soothe even the most savage of beasts.
And while usually my policy is to avoid
religion and politics whenever alcohol is
involved, invariably an hour of power
facilitates broaching even the most tough
of subjects. Hence for much of my life
I've considered cocktail time as a way to
grease the skids of difficult situations.
Meaning that detente is all the easier
after one has sipped a few martinis and
nibbled somebody else's warmed nuts. 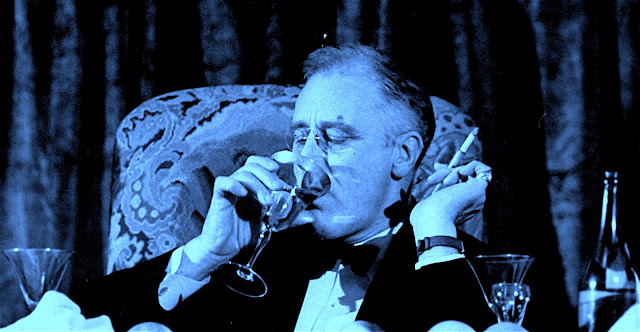 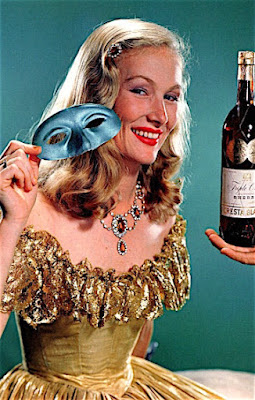 Party maneuvers
Franklin Delano Roosevelt mixed a big
pitcher of martinis each evening as he
served in the White House. As a result
he was able to build strong relationships
with many world leaders. All within the
relatively privacy of an hour "chez moi."
One has to wonder what might happen
if they started serving beverages in the
hallowed halls of our Capital. With a
little extra help from Mr. Jim Beam and
Mr. Johnnie Walker maybe our leaders
could finally agree on something. Even
it it was only... "I'll have another!"
Posted by montanaroue at 4:00 AM