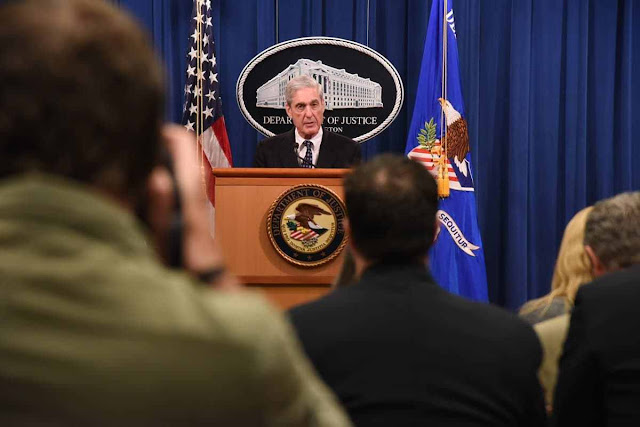 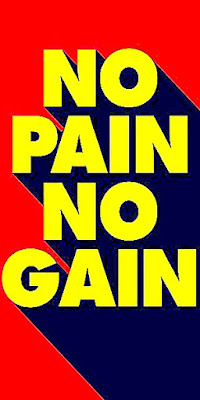 Enough already?
When faced with incomprehensible challenges,
most dream of taking the easy way out. Rather
than extend the pain, confusion, and angst, we
ignore the facts. Hoping that somehow, in some
way, it will all disappear. Or that somebody else
will deal with and solve our problems. However
rarely does anything of consequence occur sans
a proper amount of time and effort. Hence it's
safe to assume that solving a problem requires
we do something about it. Reinforcing the old
adage "no pain, no gain." So why are we all so
hesitant to deal with the criminal elephant who
currently rules America from our Oval Office? 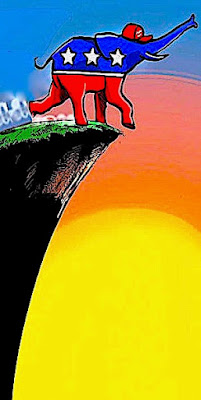 Over the edge?
Post Mr. Mueller's statements on Wednesday,
we've no choice but to do something about it.
Lack of action only reinforces that we either
don't care, or have lowered our standards to
their base level. To be clear, this isn't a blue
liberal democrat suggesting we hurt those I
disagree with. Rather, this patriotic American
demands we fight for the very essence of our
country. And that our elected officials do all
that it takes to stop Mr. Trump's dishonesty,
manipulation, and obstruction. No matter the
political consequences. That's the only way
we can MAKE AMERICA GREAT AGAIN!

Who dun nit?
Sadly, many of my friends and neighbors prefer
to ignore the truth and turn the other cheek. Not
n an effort to forgive and forget. But rather to
avoid the conflicts involved in cleaning up Mr.
Trump's mess. A position which in my opinion
concurs with Mr. Trump's random accusations
of treason. Yet ignoring facts, avoiding conflict,
and letting political dogs off the hook is in the
end nothing but treasonous.  Or at a minimum
IMMORAL. Yet why do so many of us want to
end the conversation. To move on sans holding
Donald Trump responsible for HIS wrongs?
What do we gain by doing absolutely nothing? 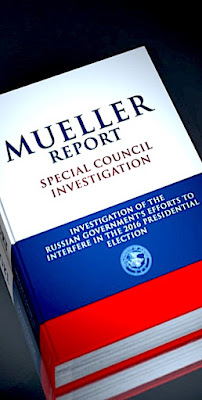 Read it and weep
The first thing necessary is to face facts. Which
requires reading the Mueller report for yourself.
Having done so myself, I've no doubt that you
will reach the same conclusion. That Mr. Trump
and his cohorts have violated the sanctity of our
highest office. And that Trump himself crossed
over the line between right and wrong multiple
and frequent times. Therefore... he must be held
accountable. Otherwise, we risk weakening the
very core of our democratic republic. And by
doing absolutely nothing - endanger the safety
and freedom of all Americans. So let's get over
it and impeach Trump! It's time to face reality.
Posted by montanaroue at 4:00 AM