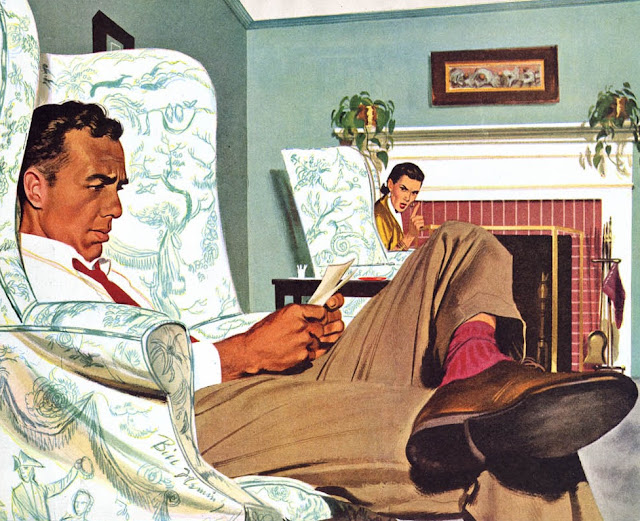 Crossed wires
It seems that all too often the greatest conflicts
are caused by a basic lack of communication.
For some reason we hear or say the wrong thing
or nothing at all. Or worse, assume that we have
effectively communicated our intentions. Only
to find out that nobody understood. Thus often
silence is golden or purposefully obtuse. Other
times a white lie can be innocently spewed and
unintentionally misconstrued. Whatever the
reason or outcome, a lack of communication
can lead to disaster. The end result being angst,
confusion, anger, devastation, or all of the above.
Thus one should think... before they speak.

What did you say?
Good intentions aside, few if any of us can read
minds. Hence even once something is said, it's
never safe to assume it's understood. Everybody
has their own filters. Complex evaluation tools
based on history, experience, and preconceived
notions. Thus once a message has crossed that
line, it's one shouldn't assume that the other end
"gets it" as we originally intended. Each of us
brings our own innate sound equipment to the
listening both. Hence an irate spouse is often
incapable of taking their partner in a ear value.
Hearing only what they want to hear. Hence the
truth more often than not falls on deaf ears. 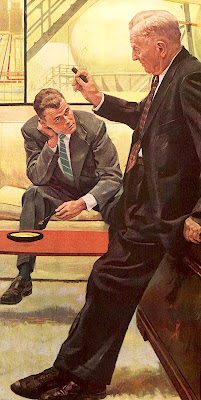 Sorry wrong number
Like it or not, many marriages fail due to a
lack of communication. A majority of doomed
business efforts are driven by missed messages.
Often the most rebellious of offspring become
disenfranchised post listening to the voices in
their heads. Rather than those trying to guide
said savage beasts. All ample reasons to do our
best to frequently and clearly control our output.
And followup to insure that what was said is
what was heard. All in respect of those who we
value. So never leave a conversation, meeting,
or argument with the wrong impression. Try to
make sure they got your message as intended. 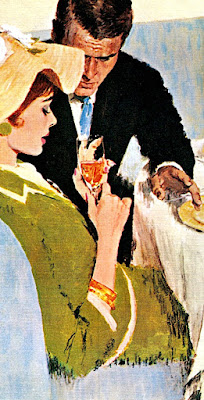 More often than not
Ultimately it's best to spread your word via a
high frequency. As in repeated broadcast. If
at first you don't succeed... say it again and
again. And if that doesn't work, change your
message in order to yield maximum output.
Most important, rather than shut up, speak
up. Tell them like it is. Open your mind and
mouth to insure all understand where you're
coming from. Whatever you say or do, never
assume anything. Chances are your audience
will need several repeat performances before
it all sinks in. So if at first you don't succeed,
try, try. again. And make sure you're heard.
Posted by montanaroue at 4:00 AM