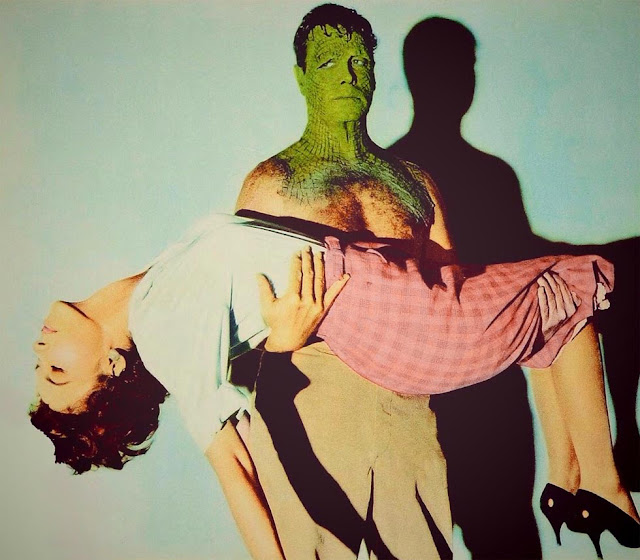 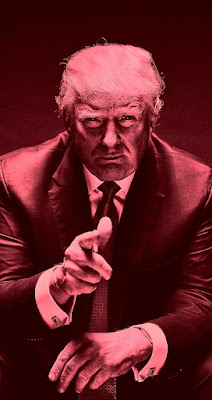 What the devil?
Like most tots I was once afraid of things that
go bump in the night. Or evil specters lurking
in the shadows or beneath the bed. Ready to
pounce at any moment. Or whisper sinister lies
in my ears as I slept. Once I grew up, I realized
that the scariest things in life are often quite
real. Not elusive spirits, imps, or demons. But
evil people who feed off the fear they instill in
others. Political vampires who gain from our
loss. Malevolent monsters who care about little
but themselves. Or as they're better known,
Donald J. Trump, the President of our United
States of America. A rat if ever there was one. 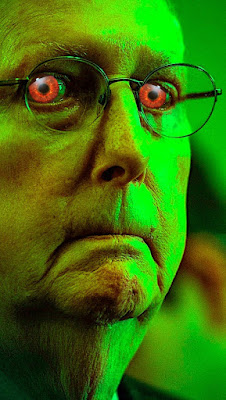 The root of all evil
However he is the least of our problems. All
of those who support his crimes are the root
of his evil. Stealth trolls who hover behind
Trump's lies, deceptions, and diversions.
Bringing his dreams and our nightmares to
fruition. Hence the ones actually to blame
are our flawed Presidential cabinet, Mitch
McConnell, Lindsey Graham, and a bevy
of Washington blood suckers. Their blind
allegiance enabling a flawed man to violate
the very sanctity of our democracy. Blindly
fueled by greed, self aggrandizement, and
a thirst for power at any cost. All monsters. 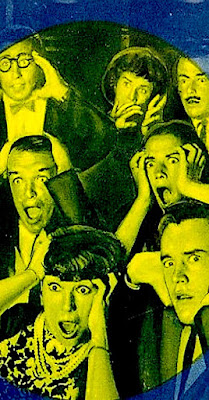 Monster mash
No wonder we feel powerless. Like village
"peasants" in those old horror movies we're
prey to negative influences. Sadly, when we
rise in our defense against those threatening
us they still rise from the ashes. Stronger,
angrier, and more sinister. The question is
why are we the people willing to be tortured
by those who we have empowered. Without
us they wouldn't exist. Sans our support they
are nothing. Are we victims or masochistic
fools? Innocent bystanders? Willing victims
in our collective demise? So can anybody
explain why we're allowing this to happen?

Dead end
As with any monster or assorted vermin, the
only way to end their negative influence is
extermination. Nobody can tame a cockroach.
Rats will only wreak havoc. Bed bugs always
bite. Therefore we must stop Mr. Trump and
his gaggle of pests dead in their tracks. Thus
the upcoming election in November of 2020
is they key to ending the infestation. Hence
we must set the traps. Lay out the poison. Do
whatever it takes to rid ourselves of all that
plagues our democracy. The only way to rid
ourselves of monsters is to eradicate them.
Before they get the best of us.
Posted by montanaroue at 4:00 AM