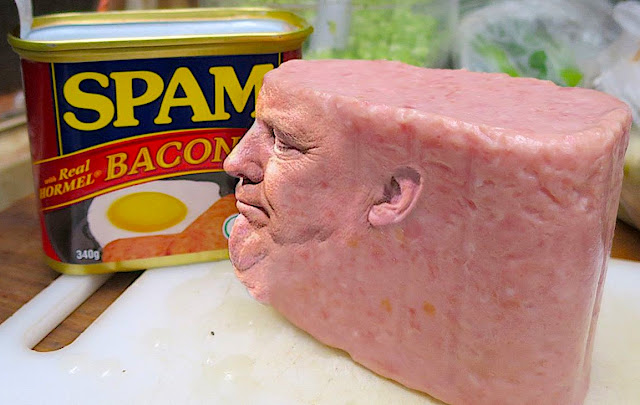 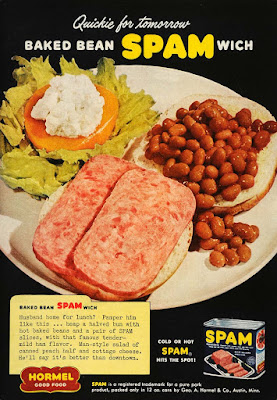 Can do
Do you have a "spam" filter on your
e-mail? Our local service removes all
of the flotsam and jetsam. Which is
reason enough to use them given I'd
rather not deal with gals selling you
Viagra. That said, I still must scan
my spam dump. Otherwise I might
miss your most missive. All because
apparently there's no comprehensive
reason why certain things are deemed
spam and others not. Which is why
one occasionally finds a friend lost
in Spam-a-lot's cyber limbo. 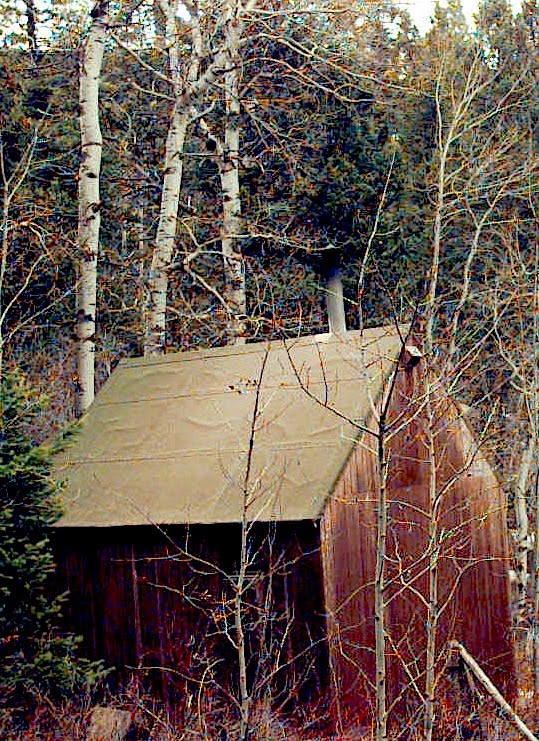 Hell on earth
Ever wonder what happens to those
who fall from grace? One reads of
people imprisoned or punished for
deeds they didn't do. Where do such
souls reside post trauma? Some end
up in small towns like Lewistown.
Think about it, the Unabomber hid
in Montana for years before finally
being discovered. Oddly the more
interesting people seem to end up in
the most isolated places. If you had
to suddenly disappear, where would
you hide away and for how long?! 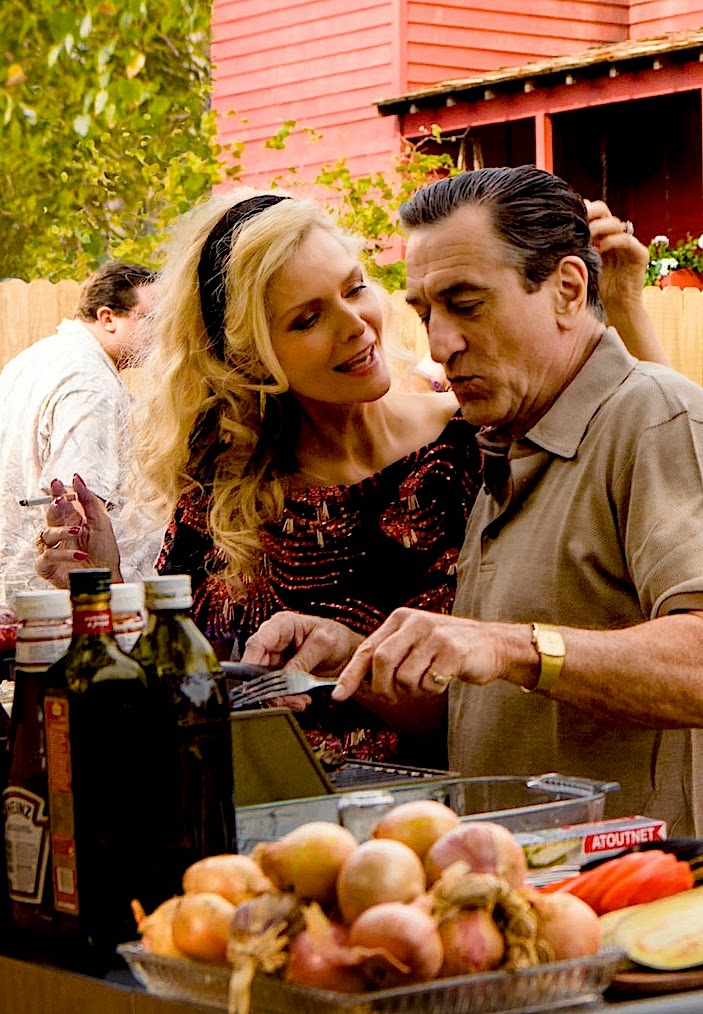 Layover pattern
Don't you love those movies where
Mafia types end up with ridiculous
names in beyond ridiculous places?
For a few years we had a couple
here in town that we all assumed
were hiding from the Cosa Nostra.
Straight from central casting for
Goodfellas, they were like exotic
hot house flowers planted in our
snow or a lost canary singing up
in a tree. Then just as suddenly as
they came, they left. And one can't
help but wonder where they are now. 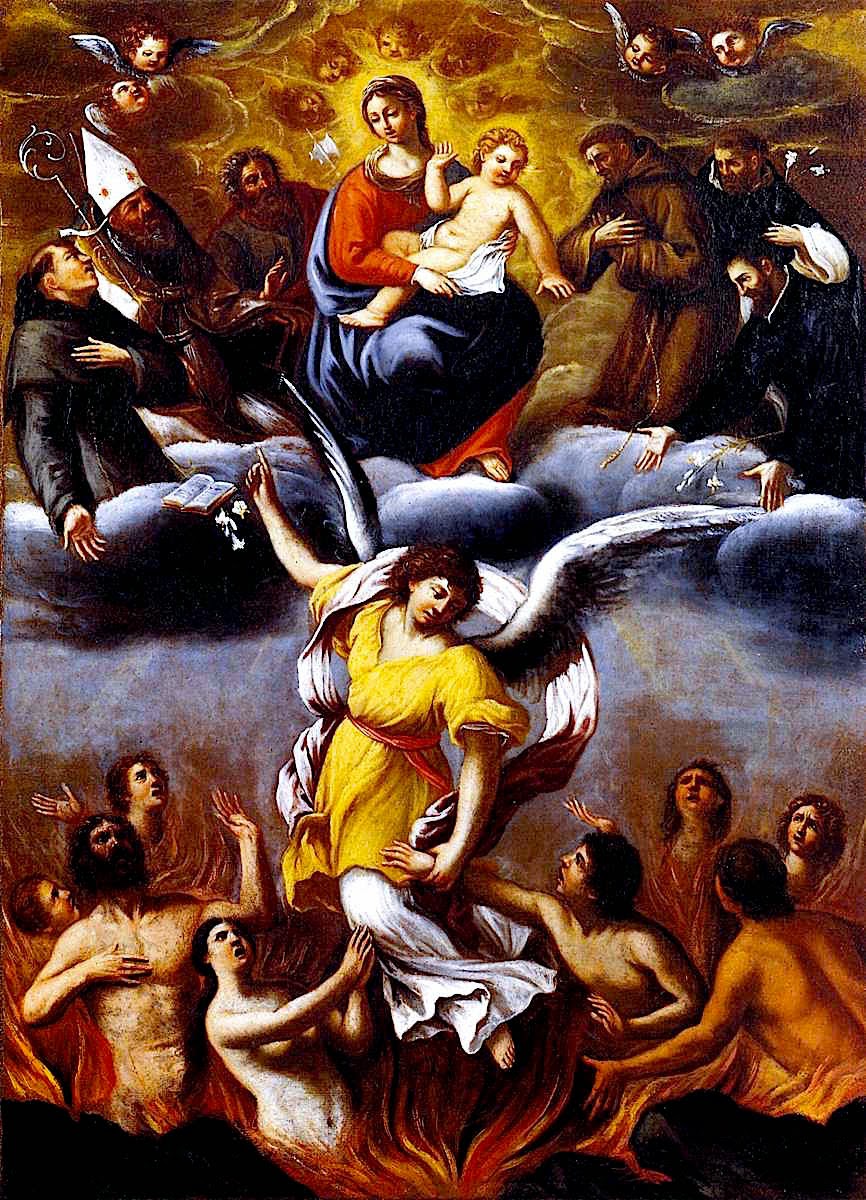 Do the limbo
Growing up a Protestant, the idea
of purgatory confused me. I was
taught that one either ended up in
heaven or hell. A simplistic yet
easy way to consider one's final
destination, in theory one simply
had to live right. However as I've
grown older and wiser, I think that
actually we may all end up in some
type of holding pattern immediately
post departing life's station. I won't
accept that our souls - core of who
we are - have an expiration date. 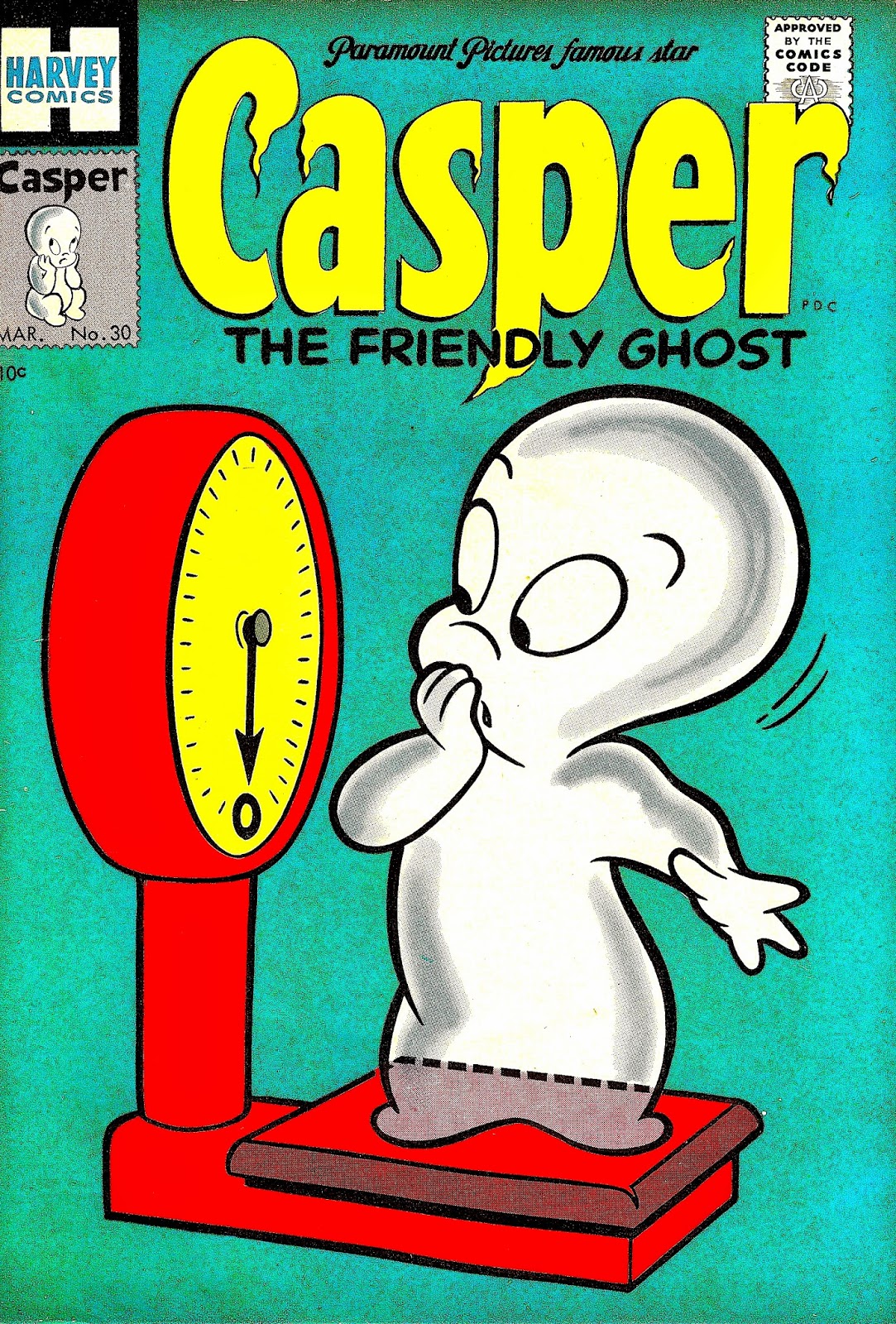 I see dead people
Maybe it's a a ruse but many are able
to see "ghosts." Most of those still
hanging about are lost. For many
reasons they can't find a way from
here to there. Or... aren't ready to
leave just yet. After my parents left
this orb I'm certain they stayed near
for awhile. Whether it was to comfort
or scold, Ethel was a frequent visitor
the first year after her death. Given
Howard was unable to say goodbye,
he whispered farewells into my ear
for months thereafter. BOO WHO? 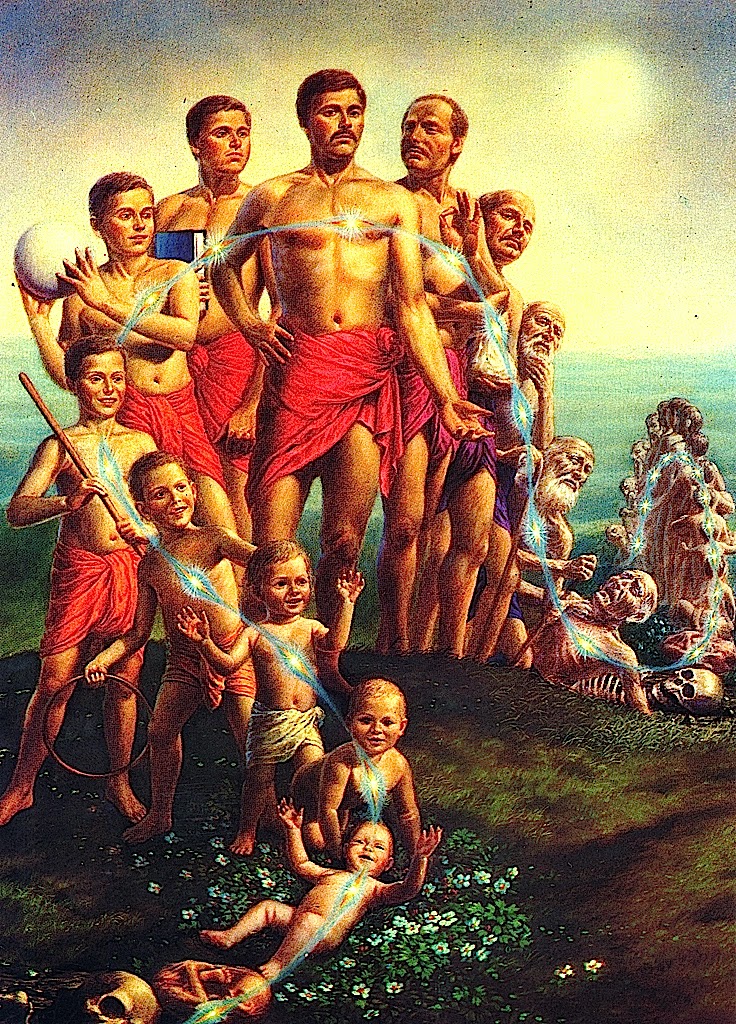 Please hold on...
Could it be that death isn't as final
as we think it is? Might our souls
move into a spiritual waiting room
until they find a new home? If it's
sacrilegious, blasphemous, or silly
to believe that part of us lives on -
so be it. I'm not willing to accept
that we live through this mess only
to throw away our education at the
end. It is what it is and if I return as
a cow, king, or flea I'm certain that
I'll be wiser post that experience.
Life is an ever evolving amalgam. 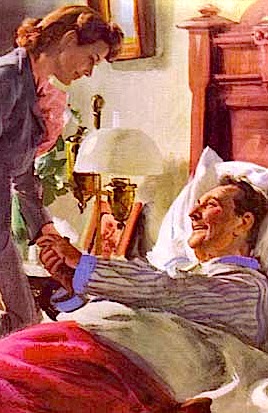 Exit strategy
Recently I viewed a PBS documentary
focused on teaching physicians how to
inform terminally ill patients about their
impending demise. Experience shows
that the earlier one knows the facts, the
easier one's departure. Saying goodbye
is always hard but when given a chance
to do so in a timely manner, beautiful
things happen. Most exit peacefully.
Calmly giving up the ghost. It's as if
they've already moved to a better place.
Do they know something we don't? Is
there life after death after death after... 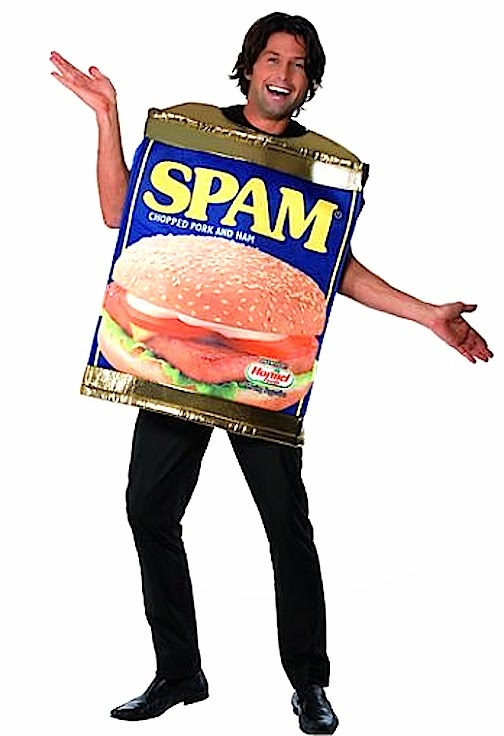 I spam what I am
I'm sorry to ramble on but thoughts
like these intrigue. The older I get
the more comfortable I've become
with ambiguity. I don't have all the
answers and that's just fine. Whereas
before I had it all mapped out, I now
realize that the journey itself is much
more pleasurable than the ultimate
destination. Is it possible that the
lives we lead are actually a form of
purgatory? A respite between stops?
Detours on the way to fulfillment?
Are we living examples of spam?!
Posted by montanaroue at 4:00 AM