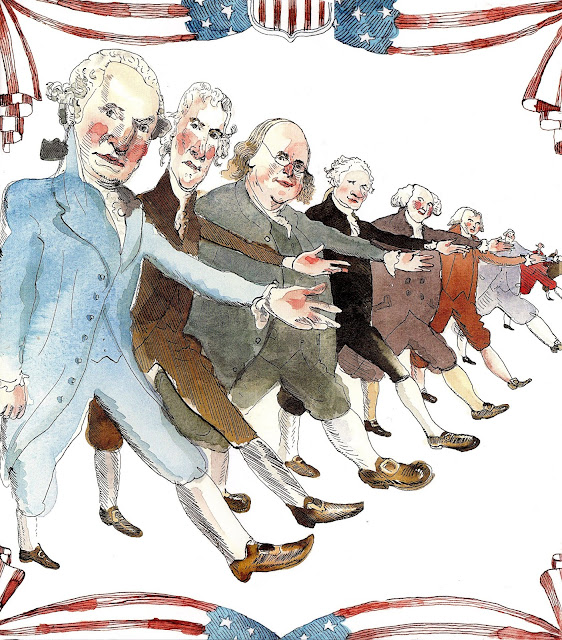 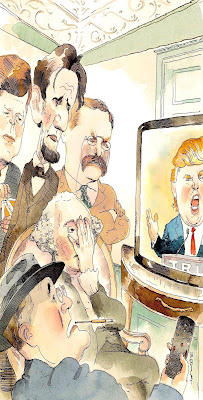 By comparison
We just celebrated "President's Day" in honor
of two of our most revered leaders - George
Washington and Abraham Lincoln. Both of
whom were not only tenacious visionaries but
in hindsight as human as the rest of us. Upon
reflection this blogger considered those who
have led us prior. Asking myself what type of
leaders helped to make America great? The
answer of which were brave, bold, dreamers,
and most important - pragmatic strategists.
And that the majority of the forty four who
proceeded our current president seem to have
had one thing in common. HUMANITY. 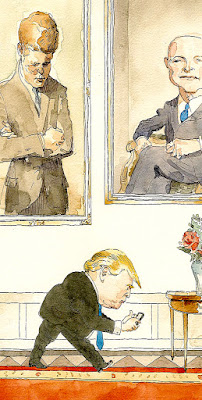 Now and then
Ultimately the true test of any President is the
man (at least to date) himself. All whom have
exhibited strengths and weaknesses. Some rose
to the challenges of their time. Others coasted
on the benefit of lackluster times. And a very
few proving themselves worthy for the job via
their actions (or misactions). Fortunately for all
of us - even in the worst of times our system of
government has insured that we the people are
still theoretically in control. Thus while I worry
about our current state of affairs, I'm somehow
confident that ultimately liberty and justice will
continue to make America great. 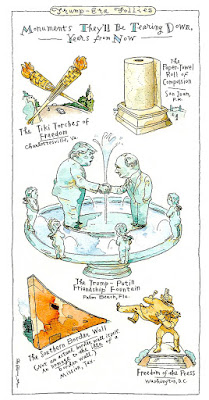 Wrong man in the wrong place
However upon reflection it confirms that if
nothing else - Mr. Donald Trump suffers by
comparison to his Oval Office predecessors.
The gentleman is all too flawed. Even worse
I'm certain that he has NO moral compass.
No lofty ambition or vision for this country
beyond his own self aggrandizement. Which
causes me to not only pity him but those who
put a disingenuous egomaniac into our top
spot. Ultimately if there is anyone to blame
for our current constitutional crisis it is you.
Not because you chose the wrong man, but
that even now you won't admit your mistake. 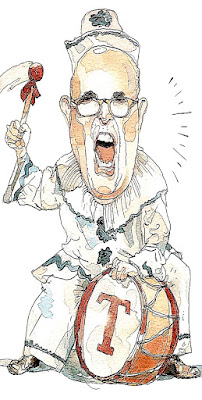 It's no joke...
Yesterday I hope you felt at least some sense of
guilt for the error of your ways. At issue is not
red versus blue or Democrat versus Republican.
Rather its right versus wrong. Good versus evil.
For whatever reason you opted to place a most
pathetic excuse for a human being in our most
important spot. A man who prefers to endanger
our democracy itself on a daily basis. Who has
done everything possible to change the course
of this nation in HIS favor. Nobody did this but
you. And therefore you bear the responsibility
for FIXING this mess you got us into. It's time
to right YOUR wrongs. Before it's too late...
Posted by montanaroue at 4:00 AM