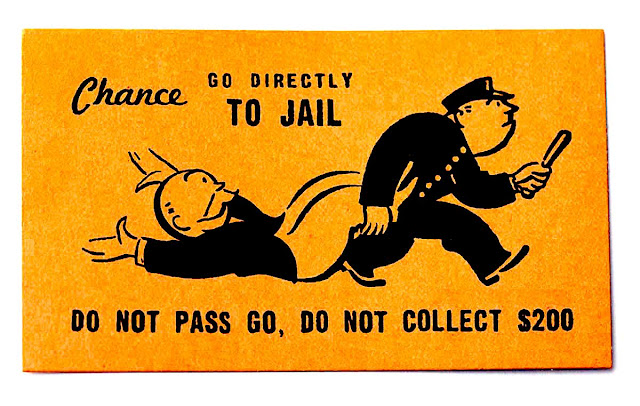 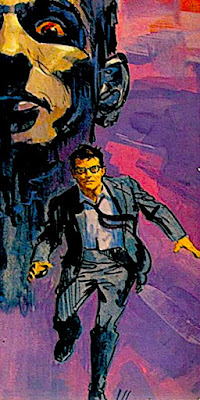 Who dunnit?
What causes some of us to be our own worst
enemies? Consider the up and coming TV
star who decided to commit a crime against
himself. Then attempted to manipulate the
media (and his studio) into thinking he was
not only a victim of his own circumstances
but a hero. The outcome of such a warped
scenario being more criminal than the act
itself. Not only was he found out but ended
up being publicly humiliated and... arrested.
Causing the world to wonder "what was he
thinking ?! The answer being he that wasn't
thinking he'd ever get caught. But he was...

Who's to judge?
Then of course there are all of the President's men
who simply can't seem to keep their mouths shut.
In theory when one is accused of lying to the U.S.
Congress it is best to lay low. Yet at least one of
said bad boys never learns his lesson. Which has
to be the only explanation for why he would post
a picture of the judge (who decides his fate) with
gun cross hairs on Instagram. Then subsequently
claim that said iconography was actually a Keltic
symbol. Such foolishness seems to indicate wild
self destructive tendencies. Or a horrific case of
delusional arrogance of such a magnitude that it
can only lead to disaster. Or... possibly PRISON. 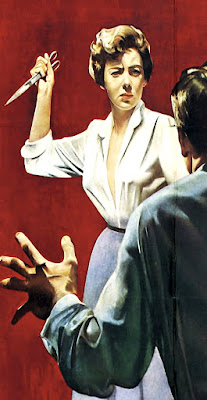 Circumstantial evidence
And then of course there is the husband who
gets caught cheating on his wife. However
rather than show shame, he is indignant if
not immediately forgiven. Instead assuming
his wayward path is indicative of his wife's
failure as a spouse versus his own. Which
reminds me of those evangelical pastors or
catholic priests who consider gay people
sinners. All while secretly indulging in the
same acts they've just decried unforgivable.
And post confession expect their flocks and
wives to welcome them with the assurance
"all is forgiven." Even if they can't or won't. 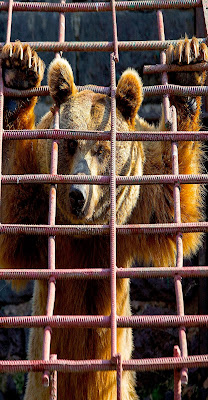 Grin and bear it
In case you haven't noticed, those mentioned
above are of the male persuasion. Obviously
some guys assume that "boys will be boys"
means they are free to act like spoiled brats.
That the rules apply to all except them. Yet
nothing could be farther from the truth. What
goes around comes around no matter who we
are. So why do some insist on tempting fate?
One can enjoy the zoo sans poking a stick in
the bear's cage. However some men just can't
resist pushing the envelope. Stretching ethical
standards to a point of extinction. And will do
so until somebody finally tells them "NO."

Game on
Ultimately even for the boldest of gamblers -
every game ends with a winner and losers.
Yet some risk by assuming that either case
they still win. Within the next few weeks our
biggest "bad boy" faces his day of reckoning.
While some wonder if he's rigged the system
in his favor, even this golden boy can't avoid
the truth. Let's assume that somehow he still
dodges said bullet. His behavior, demeanor,
and actions themselves have put him on the
firing line. Hence even if he makes it through
this one, another round is coming. Hence in
the end - all bad boys get what they deserve.
Posted by montanaroue at 4:00 AM