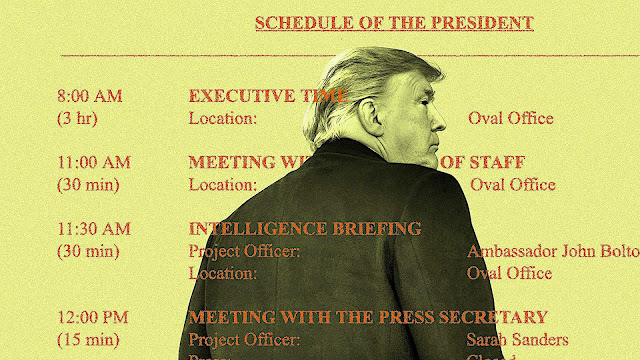 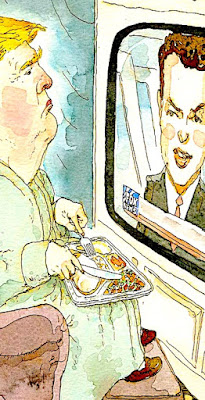 Tempus fugit
For the second time somebody surreptitiously
released President Trump's schedule. Quickly
the media was abuzz with rumor and innuendo
related to what Mr. Trump was doing during
his designated "Executive Time." Those close
to the situation claim that said time is spent in
the "residence" watching television, talking on
the telephone, and meeting with whomever,
whenever, however he cares to interact with.
The insinuation being that unless a President
is micro managed to a nano second he must
not be doing a good job. An accusation that
believe it or not I totally DISAGREE with. 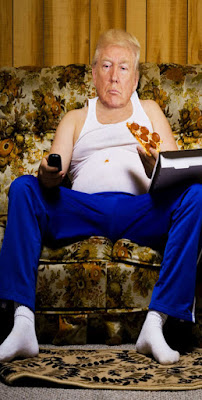 Nerve center
Yes friends, for once this blogger is defending
Donald Trump. Mostly because he is who he is.
Hence why would anybody be surprised that a
self consumed "entrepreneur" dedicates much
of his day to self indulgence. In theory - doing
just that is how he got to where he is today, the
Oval Office. Obviously the gentleman takes a
capricious approach to all aspects of leadership.
Meaning that he changes his mind frequently,
blames everybody but himself, and refuses to
embrace the truth unless it benefits him. So if
anybody doesn't understand what he does with
his days it's simple. He schemes and plots. 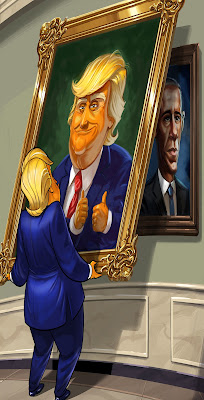 Mad about the boy
Obviously Donald Trump is a control freak.
Therefore it's foolish to assume he isn't fully
engaged. His need to be the smartest, sexiest,
and richest guy in the room requires that he
constantly fuel his ego. And there is no better
place to do so than in private at "home" with
his gaggle of sycophants. Where depending
on his mood he can freely chide, cajole, charm,
or commiserate to his heart's desire. Or as his
advisor Kelly Anne Conway prefers to call it,
"be creative." Thus as Frank Sinatra crooned
much of Don's day is spent doing it "my way."
In a safe space beyond the maddening crowd. 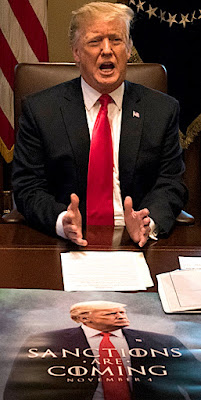 Self fulfilled prophecy
Let's face it. Mr. Trump is America's "huckster"
in chief. Or if one opts to be gracious, you can
consider him an entrepreneur. Whatever label
one applies to the gentlemen in question, his
rapid ascent to the top spot was achieved via
manipulation. Such a character always has an
"angle."  A way to bend any situation to HIS
advantage. Said approach to leadership rarely
happens in a formal group session. Rather it
occurs behind the scenes in quite a haphazard
mode. It is a world of brainstorms, epiphanies,
deals, bartering, and outright deception. Most
of which can't be planned ahead on a calendar. 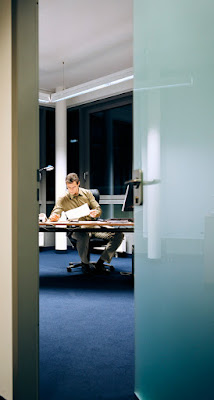 Ready and waiting...
There could be a method to Don's madness
beyond malicious intent. Often leaders can
be isolated from reality. Which is why I had
an "open door" policy. Inevitably the best
ideas never bubbled up in formal settings.
Rather they "popped up" when somebody
casually dropped by to problem solve and/or
offer up a new idea. Which is why as a leader
of entrepreneurial types my calendar always
had a few hours of "open" on a daily basis.
If nothing else because it was important to
roam the halls and engage with my team.
So maybe that's what our President is doing? 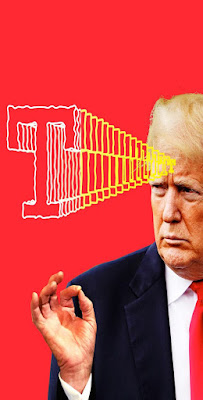 Executive to a "t"
It's been said that one must be careful of what
they wish for given they just might get it. In
theory and now in practice Donald Trump is
the antithesis of historical precedence. Hence
it's rather foolish to assume that he would ever
conform to prior Presidential norms. Nor that
given his success, an arrogant self made man
such as he would change his ways to conform
to his role as President. Thus in my humble
opinion "Executive Time" is the least of our
worries. However he does what he does, what
he's doing should be of greater concern. And
that is slowly destroying our democracy...
Posted by montanaroue at 4:00 AM