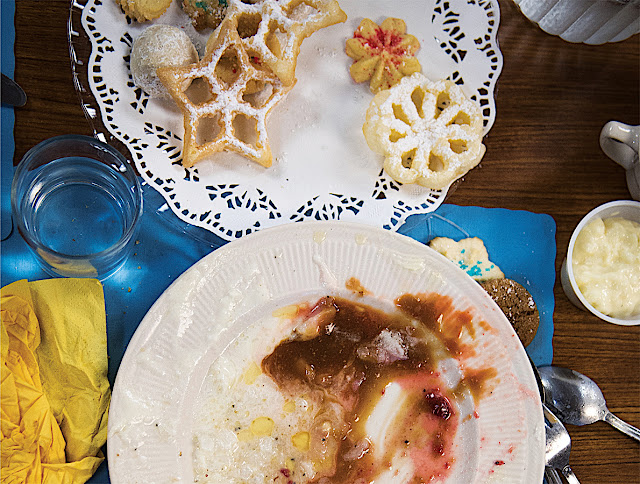 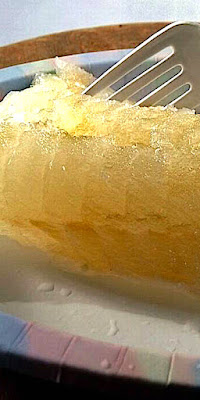 The "L" word
Yesterday we attended the bi-annual lutefisk
dinner at the Lutheran church. As neighbors
Frank's family always supports this nordic
extravaganza. In case you don't know what
lutefisk is - it's cod cured in lye. After being
petrified it can remain preserved FOREVER.
However in order to serve it, one must soak
the preserved fish for five days (in water that
is changed daily). Then soaked for two more
days. Finally after it becomes a gelatinous
mess it's heated, served, drowned in melted
butter, and ingested by the bravest of souls.
Who actually pay for the pleasure. 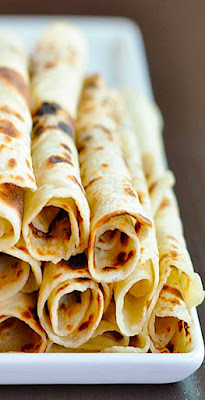 Gone but not forgotten
Fortunately the church ladies also serve a bevy
of alternatives. Swedish meatballs, vegetables,
boiled potatoes, homemade coleslaw, pickled
beets, lefse (Norwegian flatbread), plus a big
pitcher of melted butter. Then finally a platter
of yummy hand crafted krumkake (cookies).
A longterm tradition, I couldn't help but notice
that the crowd of diehard attendees were quite
ANCIENT. With the exception of a few kids
and some gracious young folks, every one was
almost as petrified as the lutefisk. Causing me
to worry that all too soon said event will be
a memory of times past. And soon forgotten. 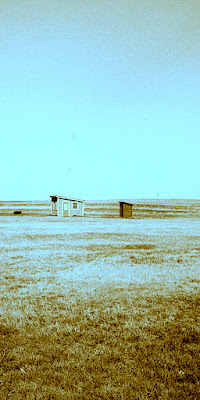 Brave hearts
Sadly time marches on. And while we all seem
to be enamored with culinary treasures, a mass
of tasteless fish akin to wallpaper paste might
not seem worth saving. However there is value
in continuing the traditions of those brave souls
who left home to farm the American equivalent
of Siberia. You see without some connection to
the past, to our foundation, to the start of it ALL,
we can easily become rather jaded. And forget
what it took to achieve everything that we now
take for granted. An unfortunate phenomena
that in my opinion just might be the greatest
threat to our democracy. We must remember.

The American way
America was founded in rebellion. Upon noble
hopes and dreams against tyranny, prejudice,
and oppression. From the start we the people
have fought for liberty and equality for all. At
times doing the right thing has literally split us
in two. However no matter how bad it's gotten,
we've somehow found good in the process of
becoming better. An American tradition that
gives me hope. That no matter how wide and
deep our collective schism seems - somehow
we shall overcome. A tradition that we must
insure continues. Demonstrating that our past
is reason enough to fight for our FUTURE.
Posted by montanaroue at 4:00 AM