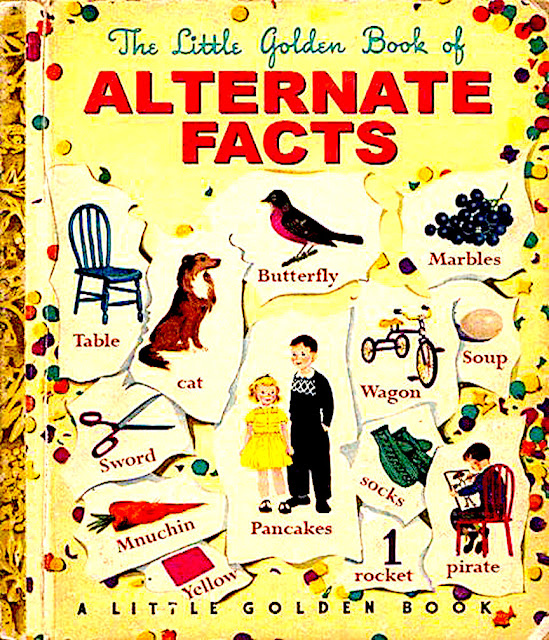 What happened?
How did we get into this mess?! Somehow a
morally corrupt billionaire became the voice
of the people. Meanwhile a southern governor
denies that a racist photograph printed on his
medical year book page is NOT him. Both of
whom seem to indicate that those we've opted
to lead us have issues with moral culpability.
Thus in truth the line between right and wrong
has been blurred if not ruptured. Causing one
to wonder how any of us can hold each other
accountable for crimes against humanity when
it seems the rules change on a daily basis. So
what is the difference between good and evil? 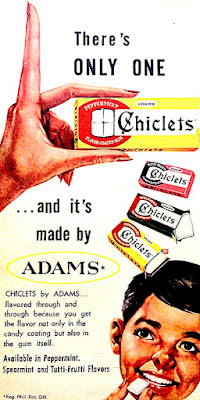 Something to chew on
Long ago I myself committed a crime. As a boy
of five I pocketed a penny box of Chiclet's gum.
Shortly thereafter my Mother noticed that I was
chewing on a mystery something. Post finding
the evidence she marched me back to the scene
of my crime, our local druggist. Within minutes
I stood before Mr. Krolnick's mezzanine desk.
And upon prompting admitted that I had stolen
the gum. Post confessing I handed him a penny
in recompense and asked for forgiveness. That
day I learned my lesson. Which is no matter
who we are bad is bad. And doing what's good
not only benefits oneself but the world at large. 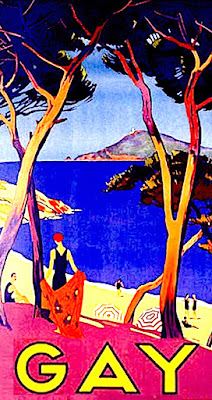 Truth or consequences
Throughout my life I've occasionally gilded
the lily. Not with malicious intent but rather
in an attempt to smooth things over. In theory
all I wanted to do was make things easier for
all involved. However inevitably I made it
harder than it should have been. Caught in
a lie, I had to explain myself and admit to the
fact that I hadn't told the truth. In the process
disappointing all involved. Not only hurting
those impacted but violating their trust. Again
sadly all too late I learned another valuable
lesson. The road to hell is paved with good
intentions. So why not just tell the TRUTH? 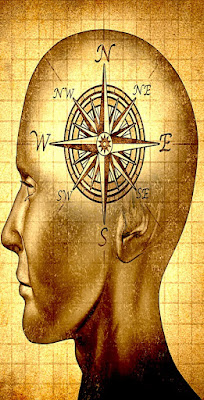 Moral deficit
Both of the above examples (and many more)
indicate that like most of us I too am all too
human. So what makes me any better than
Donald Trump? The difference is that post
baptism by fire I've done whatever possible
to right my wrongs. And equally important
leverage my past mistakes and set a good
example go-forward. However that isn't all
that sets me apart from our President. Right
or wrong I have a moral compass, a voice
within that tells me my truth. Whereas it
seems that our top dog lacks any ability to
see the truth let alone tell it. What a liar... 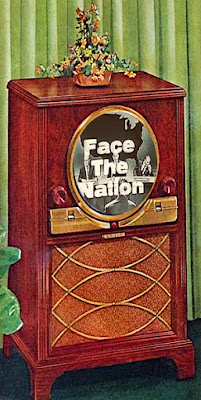 Little white lies
Sunday morning Donald Trump appeared on
CBS' "Face The Nation". Throughout said
interview with Margaret Brennen he uttered
misstatements, questionable data, and a few
outright lies. Sadly that trail of shame wasn't
what stood out. Rather it was his defense
against the "Russia Witch Hunt." Claiming
that those already convicted were simply
"bloggers from Moscow" and those "caught
telling a fib or telling a lie." Stating " it's a
terrible thing that's happened to this country."
NOT that his former associates had lied under
oath. But the government investigation itself. 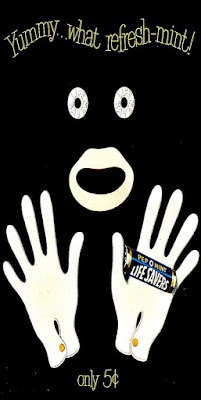 Black history
Meanwhile in Virginia on that same sabbath
morning, Democratic Governor Ralph Northam
refused to step down. Stating that the photo in
question of a man in blackface with another in
a KKK robe was "NOT ME." And that in fact,
the only time he had ever worn blackface was
when he had portrayed Michael Jackson in a
college review. Causing many to question Mr.
Northam's ability to see right from wrong. Or
even more important, to accept responsibility
for prior errors in judgement. And graciously
exit his office with a semblance of remorse.
Why don't the same rules apply to everybody? 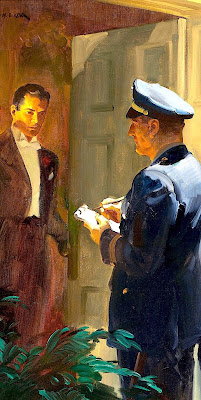 For the good of all
Caught in the act, most criminals deny the truth.
Subsequently revising their stories to support
whatever benefits them the most. Historically
in America those who deceived us were in the
minority. A criminal few. NOT those in control.
Sadly our current political leaders seem unable
to set a proper example for the rest of us. Rather
than try to do their best, they do all possible to
justify their crimes. Blurring the lines between
good and evil, right and wrong, fact and fiction.
Causing me to wonder if all Americans will
follow their bad example? Or continue to tell
the truth. That will make America great again.
Posted by montanaroue at 4:00 AM