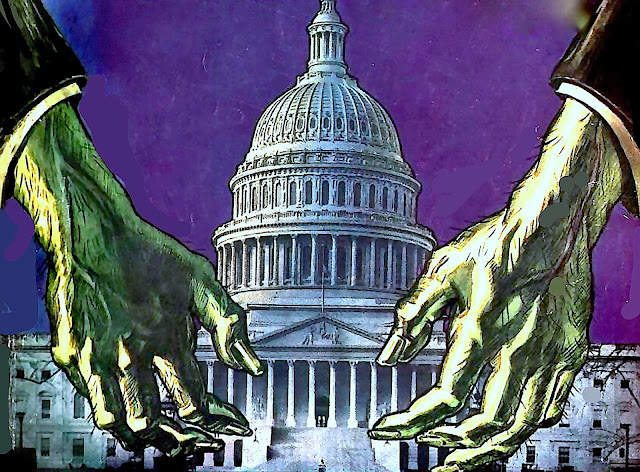 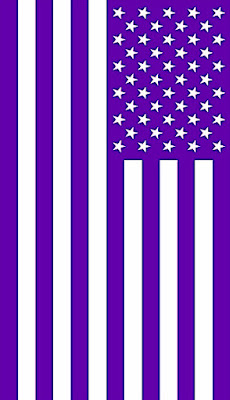 Neither nor
Nowadays it seems that everything is a bi-
polar opposite. Instead of a world of full
of nuances we're stuck in a state of black
and white. Having only two choices does
not require leveraging a ton of grey matter.
Hence one is either blue or red and could't
ever be associated with the color purple.
Rather than land in the middle, one must
choose left or right. The resulting schism
seemingly applies to everything except
honesty. Hence instead of true or false
we're bombarded with "alternative facts."
Leaving us stuck in purgatorial LIMBO.

Split decisions
What's not so funny is that in our daily dealings
most we know fall somewhere in between. That
is except for a few rabid zealots. Most Americans
simply want to be happy. Yet being pigeon holed
is exactly what those in control want most. You
see, depending on where they stick us, each of
us is either for or against them. Either way, both
extremes lend credibility to their plethora of lies
and misdemeanors. It's been said that "assume"
makes an "ass" out of "u" and "me."So why do
we empower a very few to misrepresent our good
intentions? To label and in the process libel us?
Could it be we can't make our own decisions?! 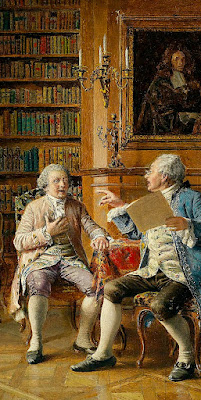 Equal opportunity
I don't know about you but I rarely end up on
one side or the other of an argument. As most
Americans I first and foremost believe in the
premise of freedom and liberty for ALL. But
when that applies to murderers on death row,
my resolve weakens. Sometimes coming to
one conclusion isn't quite as easy as one thinks.
As an adopted child, I certainly am glad that
my natural mother gave birth. Yet as a father,
husband, friend, and relative I believe nobody
has a right to tell any woman what she can or
cannot do with her own body. If I've learned
anything it's that there are no easy answers. 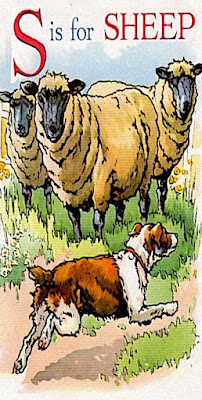 Ewe and ewe and ewe
Ultimately we all make conscious decisions
based on a mix of facts, morals, experience,
and personal bias. Rarely are said stances
forever. As living and ever evolving beings
we learn as we grow. Meaning that most of
us change our minds as we figure things out.
The very fact of which is exactly what those
who want to label us abhor. You see it's all
to0 easy for them to herd supplicant sheep.
Those unwilling to consider their options
are inevitably the first to follow. And while
one might assume there is safety in numbers,
fueling our great divide empower but a few.

Try outs
On the political front some now worry that an
independent candidate would afford others a
competitive edge. Given the last election we
know that Americans are not adept at choosing
the lessor of two evils. We have plenty of time.
Six hundred and forty one days until November
3, 2020 to weigh our options. In my opinion -
the more the merrier. Assuming our end goal
is to put the best person in our top slot, why
shouldn't we open up our hearts and minds to
anyone willing to raise their hand? Ultimately
whether it's one, two, three, or four the final
choice will be ours. That is if we vote...