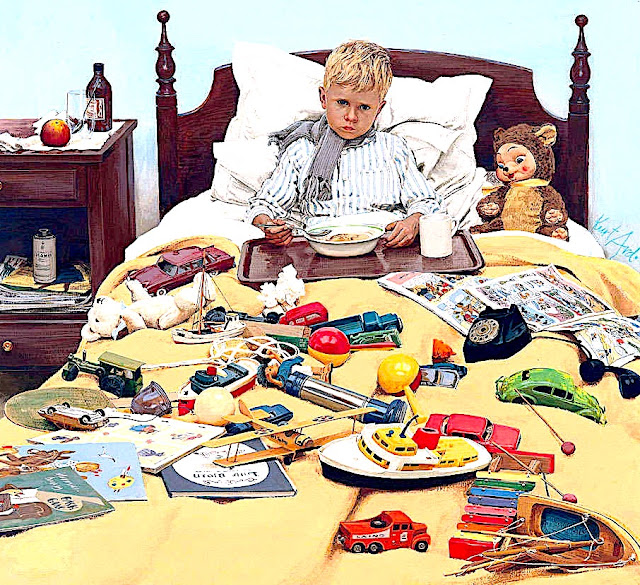 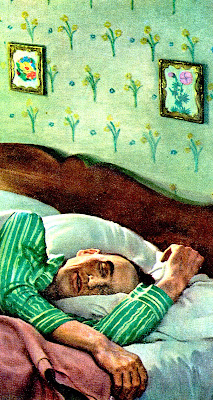 Under cover
At times even the most optimistic of us can't
battle our own demons. Let alone external
forces. The last two days have been frigid.
One never rose above zero. The other barely
hitting the bottom line. Both reason enough
to stay at home under the covers. However
that wasn't my problem. Rather I was hit by
some mysterious ailment that while not a flu
knocked me off my feet. Hence things beyond
my control kept me housebound, groggy, and
miserable. Within a state of limbo serenaded
by CNN going on and on in the background.
And if that won't make you sick nothing will!

Over and out
It's hard to battle forces beyond one's control.
Especially when they provide no clues as to
their origin or purpose. It would have been
much easier if I'd been burning with fever or
worshipping at the porcelain throne. Instead
I simply felt lousy. Had no energy. And was
basically out of sorts. It's times like this that
one's mind starts to wander. Causing you to
think that maybe it's all in your head?! Yet I
had no reason to be lethargic. Business is OK.
All is good given Frank and I have truly never
been better. So obviously I wasn't depressed.
In addition I've nothing to be stressed about. 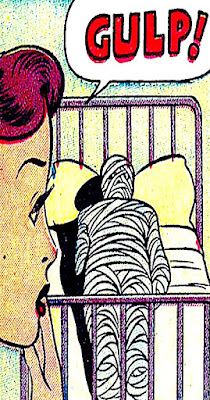 Prognosis negative
So I started playing mind games with myself.
Were my symptoms indication of a dreaded
disease? Or was I exhausted from a morning
of binge watching Million Dollar Listing LA?
There's the possibility that I simply bored out
of my gourd. All somehow much better than
feeling sick for not reason. At least in theory
the above have some easy prescriptions that
can remedy their adverse effect. I could go to
the Emergency Room for analysis. Or flip the
switch and turn off the TV. Why not pickup a
book or magazine? Instead I've wallowed like
some invalid in the hope of divine redemption. 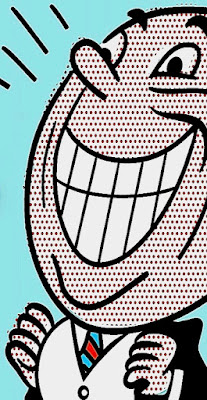 Daily dose
Then suddenly it was over. I awoke somewhat
worse for the wear but obviously better than
before. And with said shift the tide rolled in
my favor. Post my first shower in days I felt
like a new man. All of my aches, pains, and
maladies gone. Miraculously I was unshackled.
My outlook optimistic. Soon life will go back
to normal. But hopefully I will appreciate it
all the more. If nothing else the past two days
have been a gentle reminder to savor each and
every moment. Thankful for the blessings of
good health, good times, and good intentions.
Now knowing that at any time, this may pass...
Posted by montanaroue at 4:00 AM