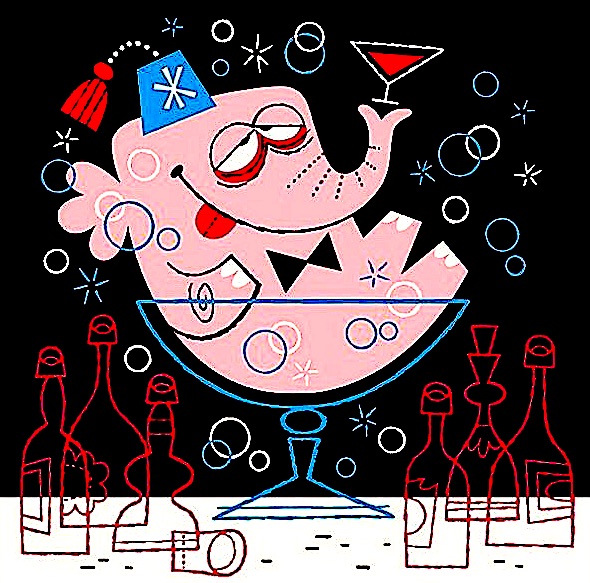 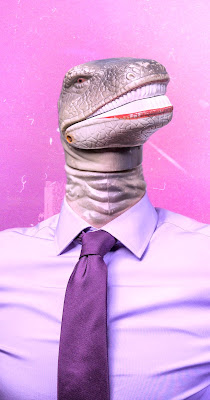 Fossil hunting
I've been known to date myself frequently.
Calling to mind historical cliches that in
essence label me as a dinosaur. The other
day I related too many cocktails to "seeing
pink elephants." My niece looked at me
incredulously and asked "what does that
mean?" Then I realized that along life's
way I'd become some exotic species. A
fossil spouting irrelevant bits of historical
irrelevance. Which most of the time only
make sense to me based on ages long ago
experiences. Or worse, I repeat one of my
parent's phrases which even I don't "get"! 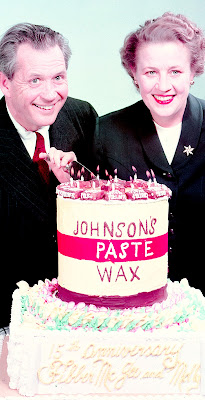 A closet case
For example - when confronted with a mess
I may conjure up "Fibber McGee's closet."
A comparison that both of my parents made
on a regular basis. The problem is that they
were in their nineties when they died several
years ago. Yet for them said connection was
perfectly acceptable. When said phrase was
coined "Fibber McGee and Molly" was the
top  radio show in America. Broadcast from
1935 through 1959. For a total number of
one thousand six hundred eleven episodes.
Yet now few know what I'm talking about.
Click here to listen to an episode... 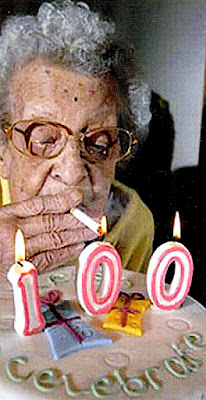 Connecting the dots
Whenever I feel out of touch I think about my
father-in-law. At one hundred he's seen it all.
And yet somehow he is still able to adapt to
whatever challenges that come his way. For
his family and our community - he's a vibrant
link to our past. A living conduit between then
and now. However he's anything but stuck in
the past. Meaning that often his random tidbits
are timely foils to whatever ails us. After all
he's lived through two World Wars and other
battles too numerous to recount. He's adapted
to new technology on a regular basis. And a
plethora of evolutionary cultural phenomena. 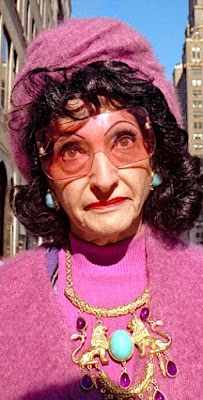 Past imperfect
Yet why do I find it charming when he recalls
the past? Whereas I feel that I'm stuck in a rut
whenever I relate "then" to "now"? Given life
is full circle - might we ultimately regain our
credibility upon hitting the advance stages of
our time here on earth? Given I'm a history
buff - I'm often more comfortable in the past
imperfect. In part because hindsight truly is
twenty twenty. And in my case, trite phrases
and terms that I regurgitate are my milestones.
Literal markers of times and places long gone.
So the next time that I suggest you "fly me"
you'll know why air travel disappoints me. 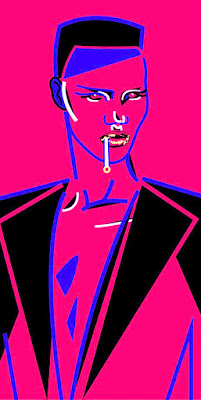 There but for the grace of God
There is no denying that life is an endless cycle
of readjusting to new situations. Hence humans
are more than adept at embracing all that's new.
When deep in the mix, certain things insure we
navigate our own evolution. Be that advertising,
entertainment, or friendly advice. Harbingers of
things to come that ultimately morph into trite
phrases we old folks utter decades later. Given
everything becomes obsolete they're in essence
connections. Veiled references to all that made
us who we are today. So while Grace Jones
may no longer be a household name, she's still
MY girl. And in my opinion beyond "COOL"!
Posted by montanaroue at 4:00 AM