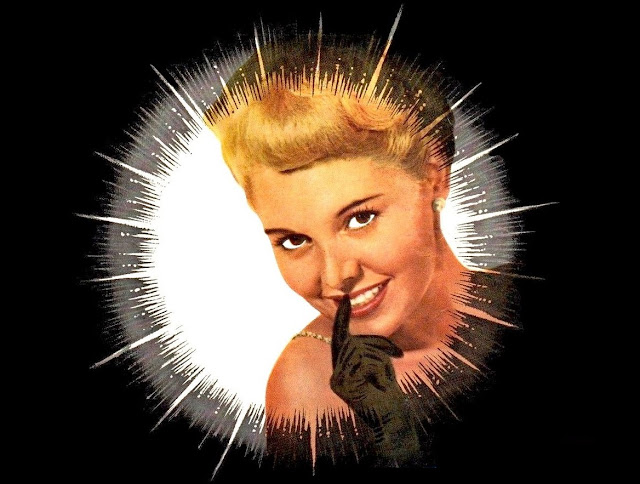 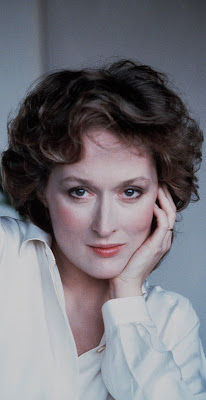 Secrets of success
Fame is fleeting at best. However the older
I get, the more I'm amazed at how few truly
stellar celebrities there are. People who by
their very presence dazzled. And still have
the talent to engage multiple generations of
"fans." However as I write, there are a few
modern day exceptions. Consider Meryl
Streep with twenty one Academy Award
nominations and three Oscars to her credit.
Or Jane Fonda who looks fabulous at eighty
years young. Leaving me to wonder if Lady
Gaga or Beyonce will also have comparable
staying power. What makes a star a star?! 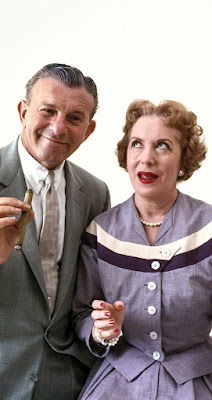 Two were better than one
Many of the stars who've left big impressions
on me are now long forgotten. George Burns
and Gracie Allen were amongst the funniest
entertainers in my lifetime. And while Gracie
was gone all too early, I knew her well through
reruns of The George Burns and Gracie Allen
Show. Back then there were all sorts of funny
couples. Jack Benny and Mary Livingstone,
Ozzie and Harriet Nelson, and of course Ricky
(Desi Arnez) and Lucy (Lucille Ball). All who
were married on and off stage. And all who if
nothing else were examples of domestic bliss.
And hence paradigms by which to live by. 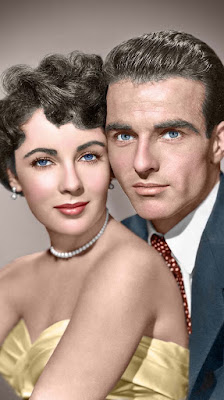 Star power
Everybody was rather stereotypical. Each
played a role within society at large. Given
there was no such thing as "reality TV" we
didn't know who they really were. Nor any
of their faults, struggles, highs, and lows.
Part of me thinks that was actually a good
thing. In part because we all had somebody
to look up to. Stellar examples of what life
could be like. And even if it all was a farce
at least we had something to hope for. A
higher plane which while unattainable gave
us something to strive for. Pushing each and
everyone of us to be and do our best. 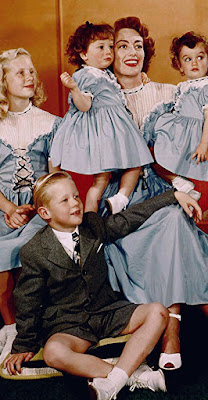 Shooting stars
Obviously fantasy rarely becomes reality. Most
of the stars we looked up to had darker sides.
Some were drunks. Others addicts, Many in
fact were terrible parents. Or serial cheaters.
However the bulk of their issues were handled
far outside of the public arena. Hence few if
any knew their truths. The question is whether
that was a good or bad thing. Could it be that
we now know too much? Has our quest for
candor, openness, and truth created a context
that nobody can rise above? Has exposing the
wrong in our world made it worse? Usurping
the good in us by exploiting the bad instead? 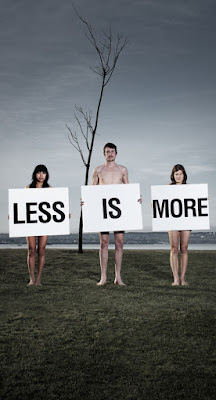 T.M.I.
In olden times the less said... the better. Don't
get me wrong, I'm all for acceptance, equality,
and diversity. However just because I'm gay
doesn't mean you need to know everything
about me. Some things should remain private.
And thus NONE of your business. The fact is
there can be too much of a good thing. In our
quest for truth we may be creating an almost
intolerable situation. One within which even
the best of us will never be perfect enough for.
Are we destined for failure? Maybe it's time to
share a bit less and leave well enough alone?
Enough already! Why can't we all dream big?
Posted by montanaroue at 4:00 AM