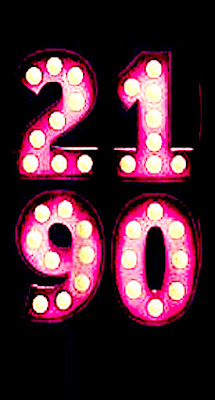 Six and counting
Six years ago I sat down and wrote my first
blog. At that time I had no idea that for the
next two thousand one hundred and ninety
days I would continue to do the same. It's
hard to believe how much has changed in
that time. And yet how much hasn't. Don't
get me wrong, I've evolved much over the
years. Shifting from a career in corporate
America to living in Dallas and New York
City to "retirement" in rural Lewistown,
Montana. Finally marrying my man after
twenty years. Plus restoring and moving
into our dream home. And opening a store. 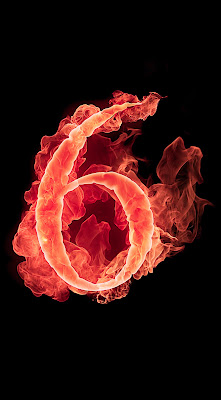 Baptism by fire?
In hindsight, it's been six years of constant
change and challenges. Remarkably I have
weathered life's storm without drowning in
the process. And while at times I've been a
bit disillusioned, in the end I've been all the
better for it. Looking back at all of my blog
entries, I've repeatedly struggled with the
same issues time and time again. However
I'm not certain that each time that I ran into
the same wall I realized I'd been there, done
that. Ultimately I've evolved as I've slowly
embraced life's realties and all that comes
with them. Hopefully learning my lesson. 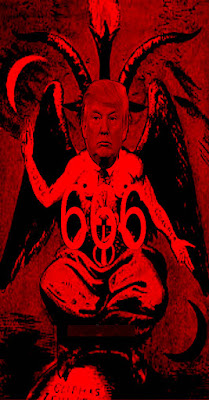 Devil may care
There has been one major change over these
six years of daily writing. Which has been
my ever increasing focus on national politics.
Historically I rarely paid attention to who ran
the joint. However since 2015 circumstances
beyond my control forced me to embrace our
new reality. Honestly, it's quite shocking how
dramatically negative our culture has become
since the election of Mr. Donald Trump. His
corrosive impact on our national psyche has
been if nothing else a major distraction. Thus
I've spent too much time and energy writing
and worrying about said man. What a waste.

Flying high
Looking back I come to one conclusion. Which
is that all too often we don't realize what we've
got until we lose it. One can live within a bubble
and be oblivious to the world at large. Then all
of a sudden some negative force that shake your
every expectation. Causing one to question all
we previously believed. Therefore one negative
factor can change your world. So while I may
not like anything about our current president,
I must reluctantly thank him for providing lots
of fodder for this blog. Thus Donald Trump has
given me a plethora of reasons to go on writing
while I work through his negative influences. 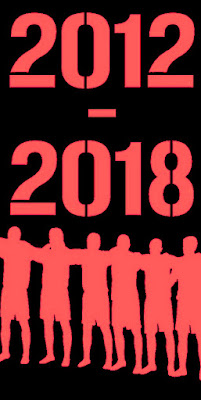 One for all
Ultimately we are all in this together, Thus one
truly does influence the other. Some of us for
the better, others for the worse. In the case of
this blogger, my hope is that somehow my own
personal journey has helped some of you to find
your way also. To be honest - I need you more
than any of you need me. Due to the fact that
I can't do it alone. Without a proper sounding
board I couldn't easily find my way. Therefore
I must thank each and every one of my readers
for your silent support. Together we're stronger.
Hence as long as you're willing, I'll do my best
to try to be able. So thanks to one and ALL!