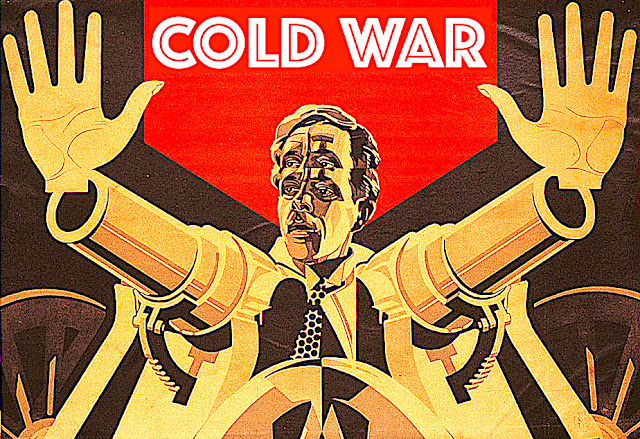 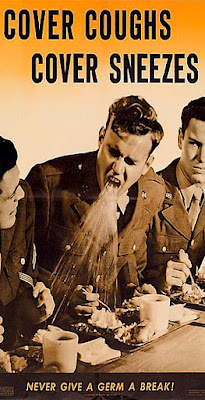 The enemy within
It's snot surprising that lower temperatures
herald the cold and flu season's start. While
said threat literally blows one cannot avoid
the inevitable. Therefore come autumn each
of us enters into our own cold war. One that
we hope will insure we avoid the inevitable.
That snot so pretty battle field is strewn with
bouts of fever, chills, aches, coughs, sniffles,
and wheezing. Post attack most succumb to
the influence of the enemy. And enter into a
no man's land where antihistamines, cough
suppressants, vapor rubs, tissues, and the
like are at best completely ineffective. 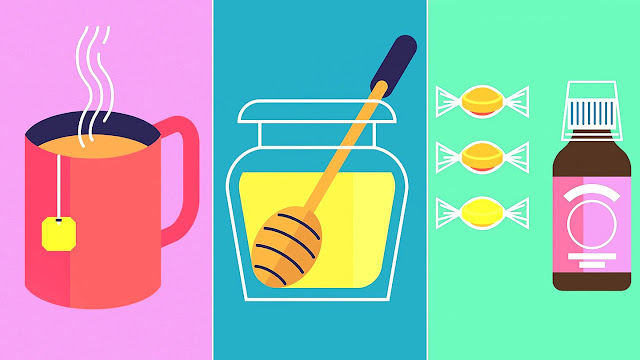 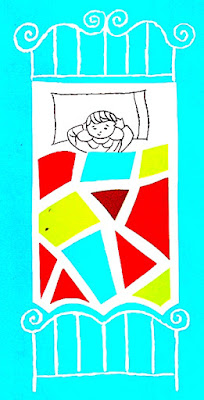 Exercises in futility
Every year we hope for the best. Given I've
spent the past few days in bed, I'm amongst
the first wave of casualties. Like a terrorist
threat, a cold can hit when you least expect
it. Or silently weaken your resolve over a
period of days. Once under siege there is
little one can do except hunker down. Thus
I've spent a few days and nights on the sofa.
Sneezing, wheezing, and wishing I could
escape this purgatorial punishment. Which
proves that the flu or a cold is living HELL.
One where we're unable to do much except
suffer through it. And hope we survive. 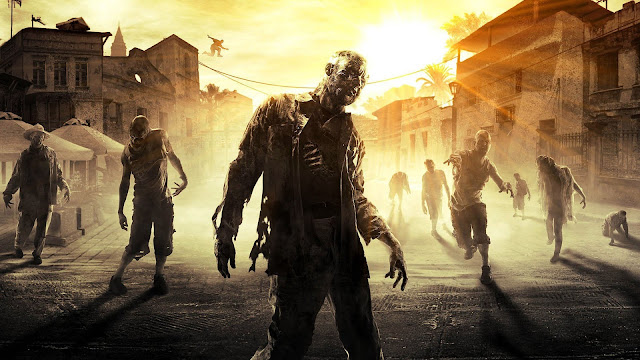 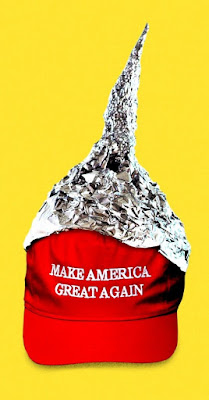 MAGA harried
As if all of that wasn't bad enough, we live in
tenuous times. Or as it's better known, the last
days of the midterm election cycle. One where
bombs and hate crimes are usurped by rumor
and innuendo.  Some would have us think that
post Halloween, we've entered into a national
state of emergency. One where asylum seekers
march upon our southern borders like a zombie
invasion. All as our President channels Elmer
Gantry as he embarks on a six day revival tour
across America. Like the cold I'm battling such
overt political self service is sickening. And yet
like the flu or a bad cold, might be inescapable. 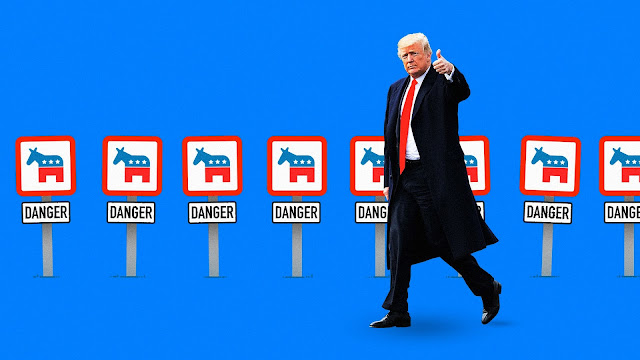 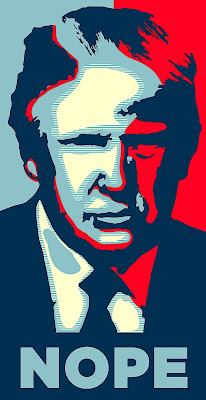 The cure for what ails you
Are we really that stupid? Can Americans be
so easily manipulated to our disadvantage?
Much like any patient battling the common
cold we dream of a cure. And as we struggle
to keep our heads clear prefer to stay in bed
with sheets over our heads. However never
before has it been more important to rise
above our circumstances. No matter how
bad we feel about the insurmountable odds.
It's never been more important to place our
votes on the record. And like my awful cold,
this soon shall pass. Before we know it life
will return to normal. Whatever that is...
Posted by montanaroue at 4:00 AM