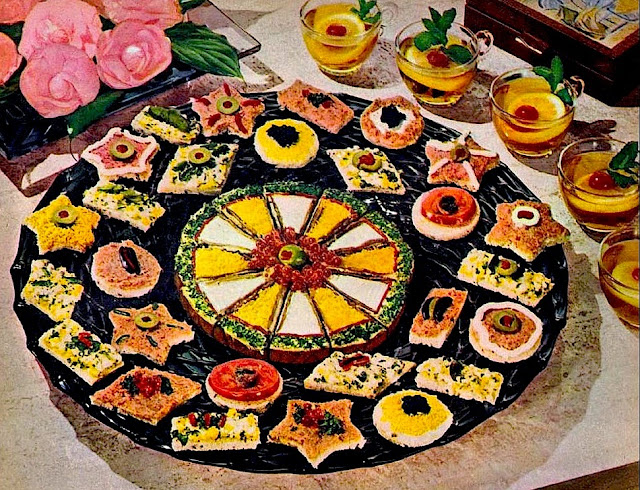 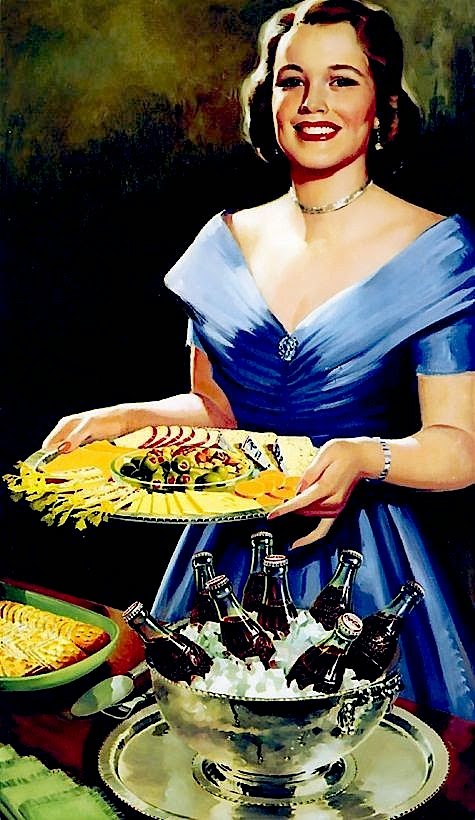 Before play
Sometimes the prelude is better than the
concerto. At least that's how I feel when
it comes to cocktails and hors d'oeuvres.
While at this point in life I'm more than
jaded, the anticipation of a newly mixed
drink and tasty tidbits is certainly more
than enough incentive for me to stop by
for a visit. If dinner follows well, so be
it. Chances are that after I've had more
that a few, I may not remember what you
dish out. That said, I rarely avoid a good
spread on a coffee table. Or nibbling on
goodies served to me on a silver tray. 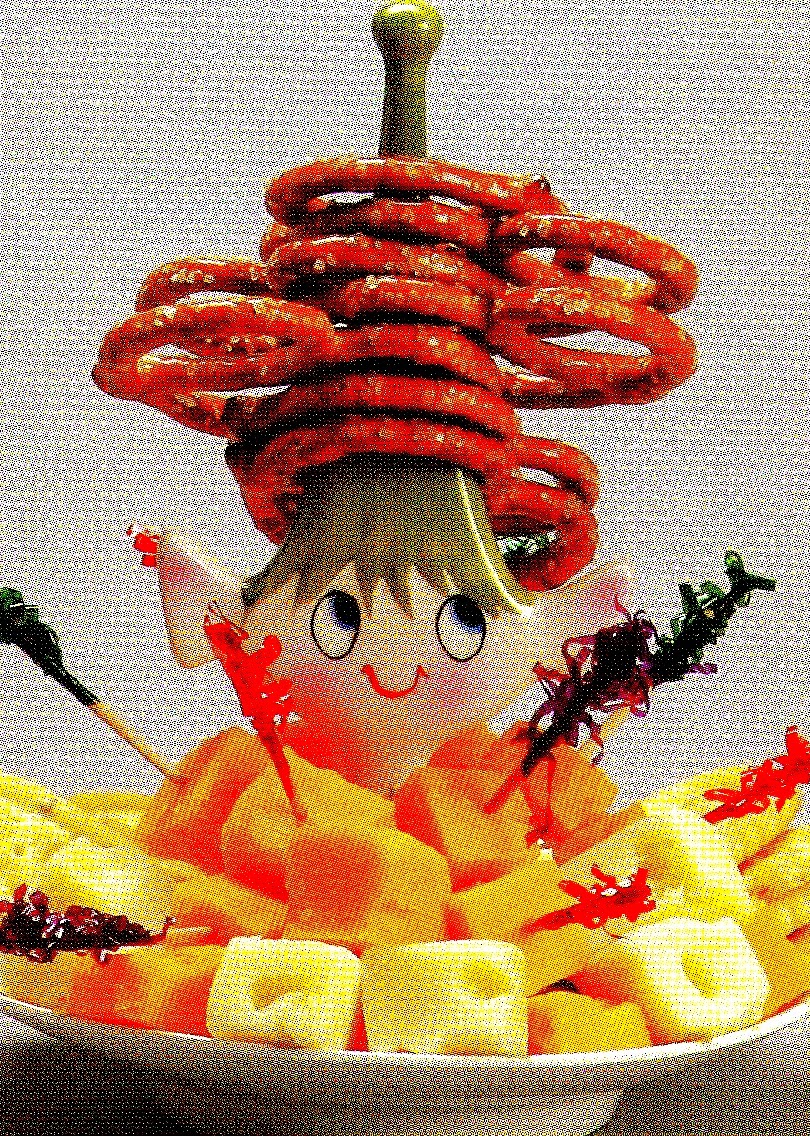 Something to be thankful for
Thanksgiving dinner is basically a
fait accompli given it's components
were established eons ago. Hence
few are filled with anticipation over
the meal itself. But can't there be
some sort of reward for ye faithful?
They shower, dress, and drive miles
just to sup and nap. As a host, it's
your job to serve up something that
inspires their gratitude. The secret
to a satisfied guest is making them
happy from the get go. And there's
no better way than "Snix Snax!" 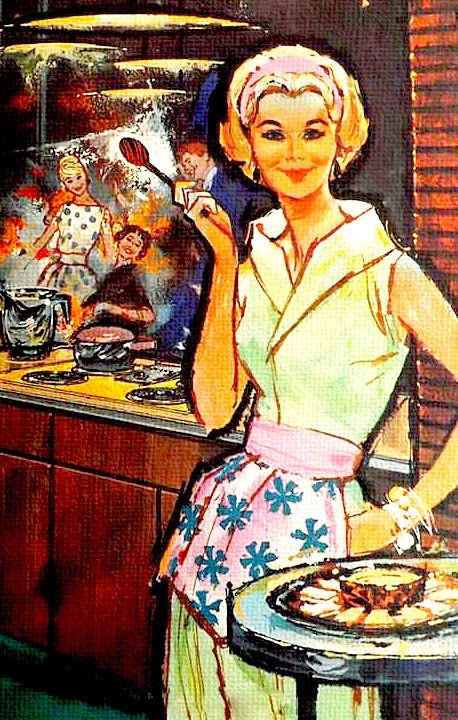 Surprise party
I'm not sure who first coined the phrase
but little thrilled my Mother and Aunt
Millie more than this part of the meal.
Prior to the big event they'd meet and
plan their unique holiday appetizers.
While often the end result was anything
but appetizing, it differed dramatically
from our daily fare. Hence the memory
of their passion still inspires. But don't
worry, my guests won't be subjected to
mini meatballs stewed in grape jelly.
However even a gourmand like me
can get stuck in a rut - a brie filled pit. 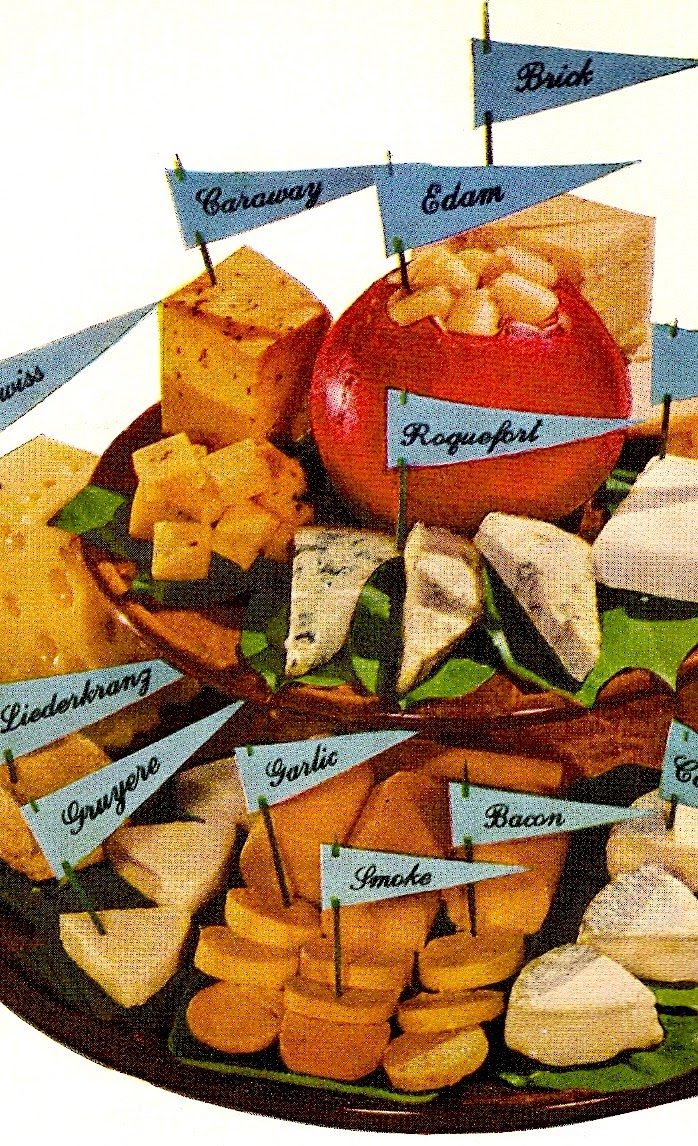 Family affairs
Here in Montana our clan gathers quite
frequently. At each event whoever hosts
puts out a rather decadent array of cheeses,
charcuterie, and crudités. Thus whenever
we meet we always start things off right.
While finding gourmet goodies is a bit
challenging here in Lewistown, somehow
we all do a damned good job. My issue
is how can one improve upon something
that's fabulous? As it's already been said -
"If it ain't broke, don't fix it!" And while
I love to wow the crowd, I'd rather not
disappoint before dinner is even served! 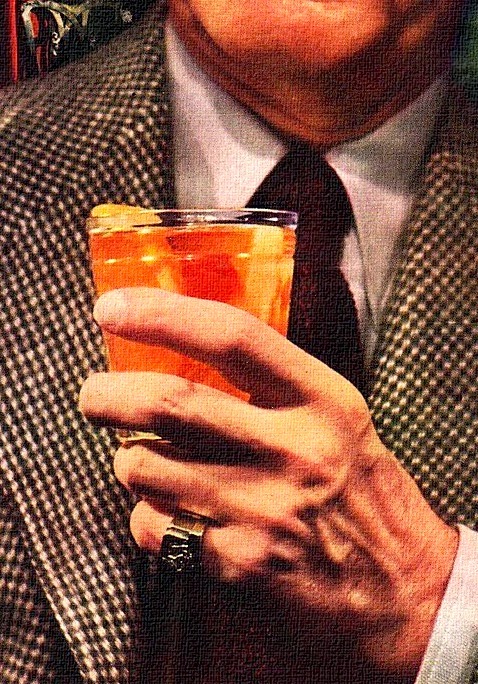 Solo cup
One theory is that we should simply
skip the foreplay this Thanksgiving
and simply flip the bird. However
it's rather awkward to stand around
and chat for thirty minutes without
something to chew on. Yes we "fill
up" on those nibbles. But as some
don't like turkey... somebody has to
make sure they're fed. Plus no one
likes to drink alone. Hence sipping
Sazerac sans savories seems sad,
uncivilized, and uncongenial. So
bring out those pigs in a blanket!
Posted by montanaroue at 4:00 AM