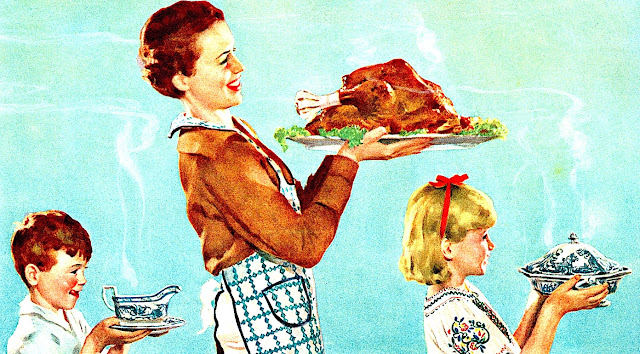 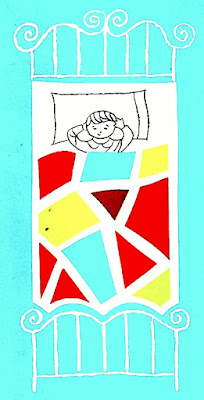 Flu who?!
Honestly, the last weeks have been tough. Our
home has been besieged by a flu that won't go
away. Not only has it ravaged us, it's made us
slightly delusional. In that we've decided the
reason we both got so ill was that this year we
had flu shots. Last year we opted out of said
annual dose and yet miraculously survived the
winter unscathed. Hence part of us thinks that
there must be a deep dark plot lurking within
said brew. While such theories seem perfectly
relevant in todays White House, our fears are
nothing but shots in the dark. And therefore at
best - are as questionable as "FAKE NEWS"! 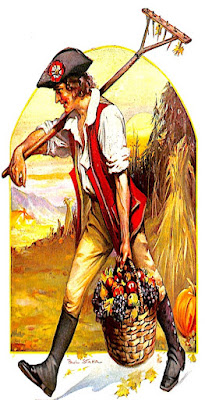 Sooner or later
Meanwhile time marches on. Thanksgiving is
less than a week away. And even that seems
to suggest we recalibrate our attitude. But
showing gratitude shouldn't be limited to
one day a year. Once the frenzy of the feast
is over, things will go back to normal (go
ahead laugh). And if we're honest - in both
good times and bad there'll still be plenty
of things that we should be appreciative of.
So why not refocus your energy on being
humbly grateful on a daily basis? Do you
really need to kill a turkey in order to see
your world for all that it is?! Thank GOD! 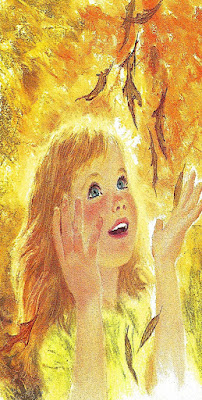 Sunshine and lollipops
Ultimately it's often the little things that make
a big difference. Like the sunlight streaming
through the kitchen window each morning. Or
how fresh the air is during that first cold snap.
Then of course there's that chemical thrill you
get when stroking your better half's hand. So
rather than be miserable, maybe it's time we
lightened up. And focused on all that's good.
Obviously it's just as easy to go to the opposite
extreme. However rarely does a bitch fest give
one the same satisfaction as embracing all that
is good in our individual spheres of influence.
Shouldn't drama be the domain of politicians? 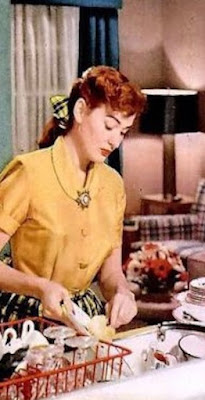 All together now
Of course theres work to do. It's all too easy to
resent having to clean the house, grocery shop,
and prepare for next week's onslaught. Might
I suggest we resist any temptation to taint the
season with bitter vitriol?! Soon family and
friends from near and far with unite for one
common purpose. Which is to eat and drink
more than they should. And shortly thereafter
take a long nap. Of course others must clean
up the kitchen and wash the dishes. But in my
experience said tasks encourage those involved
to gossip and enjoy each others company while
others sleep it off. What's more fun than that?

Over the rainbow
In the end it's moments like those that make our
lives worth living. Unplanned, unpretentious,
and beyond innocent slices of life. Rarely does
one treasure times of pomp and circumstance.
Rather it's moments of capricious happenstance
that stay in our hearts forever. Rather than fight
the inevitable we should open your hearts and
minds to whatever comes your way. One thing
is certain, the best things in life happen when
you least expect it. So go with the flow. Why
not embrace the inevitable? And don't forget
that all too soon everybody will go home. And
you'll be all alone with nothing to do...