THE DIFFERENCE IS YOU... 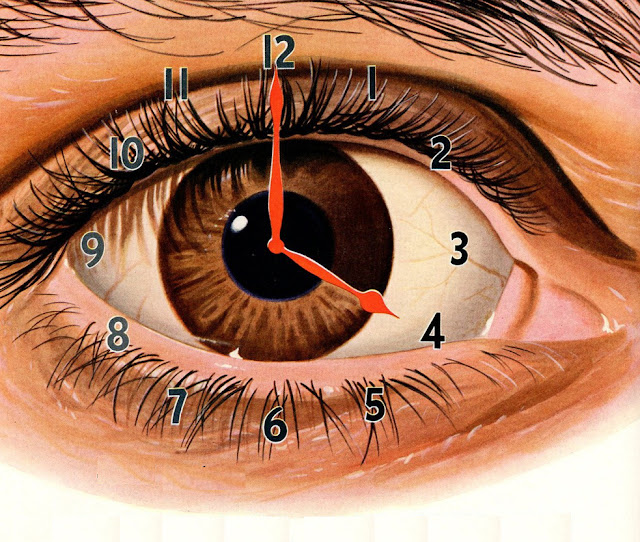 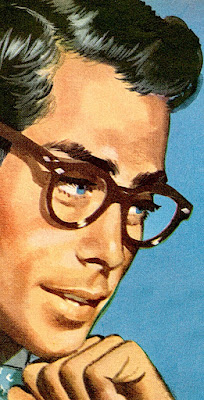 Human resources
Lately I've been thinking. Which can either be
a good or a bad phenomena. If nothing else it's
times like these that make me philosophical. I
step back and consider things from a different
perspective. However figuring life out is never
as easy as one assumes. Especially as it seems
that the rest of humanity is focused on anything
but common sense. Inevitably life is full circle.
Which is why it's helpful to consider the now
from a historical context. You see, we human
beings are all too human. Meaning that even if
we've been there, done that. We do to it again.
And again. And again. We can't help ourselves. 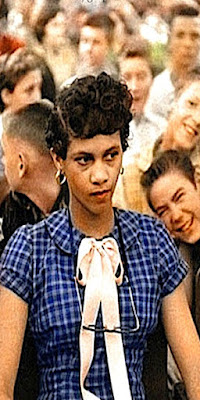 Natural phenomena
Bigotry and prejudice may in theory be taught.
However hatred, pettiness and piety are natural
phenomena. Almost every human assumes they
are the under dog. That for some reason every
one is against them. However is that actually
true? Or are we in truth our own worst enemies?
That's the reality that I confront on a daily basis.
Hence we've no one to blame but ourselves. Yet
that's the last thing anybody likes to admit. So
instead we do whatever it takes to hand over all
responsibility for the error of our ways to others.
Which only defers our inevitable day of karmic
reckoning. What goes around... comes around... 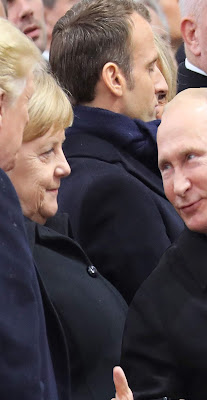 Repeat performance
This past week world leaders gathered in Paris
to honor the one hundred year anniversary of
the end of World War One. Said august lineup
was a graphic caricature of human frailty. And
hence in essence, a repeat performance. That's
because somehow over the last century we've
forgotten the who, what, when, and why which
drove the civilized world to battle. Even more
troubling, we opt to ignore all of the warning
signs that indicate such a disaster could easily
reoccur. But what is most disturbing is that the
greatest threat to our democracy seems to be
our President himself. Yet who's to blame?!

Battle fatigue
What's most humbling is that I'm certain that my
worries are exactly the same as my parents and
their parents before them. Hence in truth every
generation confronts highs and lows, good times
and bad, war and peace. No wonder I wonder...
Where is nirvana? Has there ever truly been
"peace within our time? Recently I created a
list of events in my parent's lifetimes. And the
results were anything but pretty. My Dad lived
through World Wars One and Two, the Korean
War, the Cold War, Vietnam, Gulf War, a bit of
Afghanistan, and dozens of confrontations in
between. HIs life was a never ending battle. 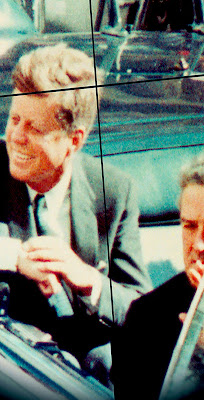 Crisis management
Meaning that in reality, the United States has
been involved in some form of warfare on a
daily basis since the end of World War One.
Add an endless stream of terrorist attacks on
domestic soil spanning the last one hundred
years. Then the assassinations of JFK, MLK,
and Bobby Kennedy. Don't forget the battle
for civil rights, Roe versus Wade, Watergate,
the oil crisis, ERA, gay marriage. All as they
embraced automobiles, airplanes, electricity,
radio, TV, video, the internet, cellular phones.
Endured the Great Depression and all sorts of
booms or busts. The challenges were endless.

You and you alone
History proves that during our parent's lifetimes
nobody was safe from financial threats, politics,
war, terrorism, prejudice, hate, abuse, or natural
disasters. Plus hindsight indicates the same for
us. Hence external phenomena aside - we are all
responsible for our own happiness and success.
We choose who we love, laugh, and live with on
a daily basis against all odds. Our problems are
NO different than generations before us. They
struggled as much as we do or more so. Turmoil
is a basic component of our human experience.
It is what it is and always will be. So rather than
complain, DEAL WITH IT.
Posted by montanaroue at 4:00 AM