POSTCARDS FROM THE EDGE 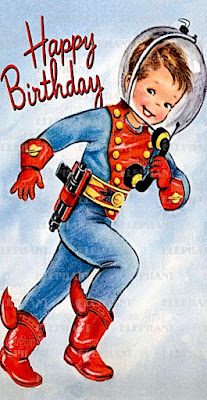 Face time
Concerns of violations of privacy aside, there
are times when social media such as Facebook
are still welcome additions to our lives. This
morning I was prompted about the upcoming
birthday of a dear friend and former colleague.
The only issue being that he died years ago.
So... I clicked onto "N's" Facebook page. And
there were many postings - some recent - from
friends and family. Often simply stating that he
was missed... and loved. Hence in essence, "N"
lives on via Facebook. And while the very idea
is a tad creepy, I can't help but appreciate any
reminder of a friend who sadly is long gone. 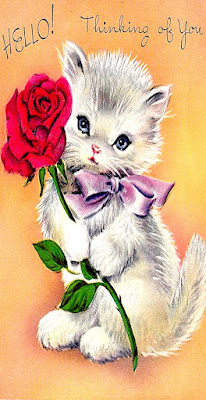 Instant recall
It's so easy to forget our dearly departed. Given
I can barely remember my nearest or dearest's
birthdays - I struggle to recall other's dates of
departure. My parents have both been gone for
several years. And yet it seems like yesterday.
In part because they're in my heart and on my
mind daily. But for those one isn't as intimately
linked to, it's nice to have an occasional techno
prompt reminder of just how great they were.
"S" was a dear friend and co-worker. During
my time in Dallas we built a close relationship.
After I left we stayed in touch. Then suddenly
"S" lost a longterm battle and was gone. Finis!

Teleprompter
Stubbornly, I refuse to allow "S" to fade away
in oblivion. Yet as with most busy folks, it's
hard to keep up with those here and now. Let
alone far gone. So, rather than delete her cell
number and e-mail from my contacts, I keep
"S" on the roster. Hence whenever I search
said initial or type her first name - dear "S"
immediately comes to the forefront. And at least
for a few minutes I stop whatever I'm doing and
think of my lost friend. Which only reinforces
that our individual legacies live on in those who
knew and loved us best. And come to think of it...
will still miss us until their time on earth is done. 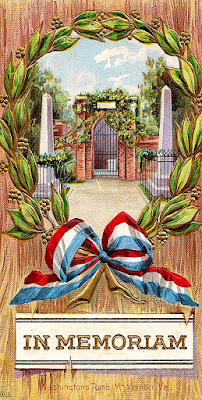 Past perfect
Obviously we all come and go. And with the
exception of a few great and powerful souls,
few if any of our memories live ad infinitum.
Some emblazon their names upon buildings
and monuments. However one has only to
wander through a cemetery to realize that
once we've exited this world - chances are
we're rarely on anybody's mind. All of which
must be why I adore history so much. You see
all one has to do is delve into the past to meet
the most interesting of people. All of whom
were exactly like you and me. And with a few
rare exceptions, simply lived and little more. 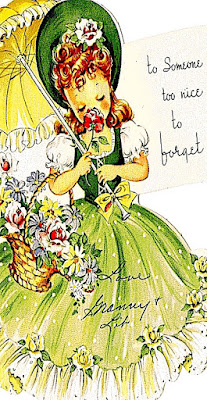 Little did we know...
Looking back at my life - it's humble folk who
made the greatest impression upon me. Family
and friends who beyond their limited sphere
of influence were basically nobodies. However
in my mind's eye they're inspiring examples of
lives well spent. Think about it. We spend most
of our lives tying our shoes. Which makes the
person who taught us how to do so... extremely
important. Hence the people who mattered in
my past also play a key role in my present and
hopefully future. Not a day passes that some
long lost love doesn't come to mind. And at
least in spirit - steps in and shows me the way. 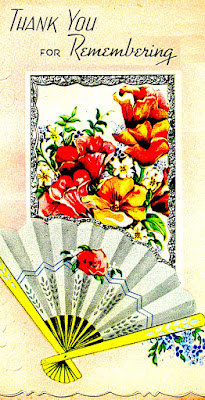 Now and forever
In essence such moments of sudden recall are
living memorials to those who have passed.
Proof that while they may be gone, they are
NOT forgotten. All the reason to facilitate
periodic prompts that bring them to mind. On
my bedside and at my desk I keep photographs
of my parents. Yet it's the flotsam and jetsam
of their lives that initiate instant recall. For
example that agate ware pot lid from Mom's
kitchen. Or great grandmother's letter opener
which I still use on a daily basis. All of which
insure that at least for one brief moment, love
is not lost but... found over and over again.
Posted by montanaroue at 4:00 AM