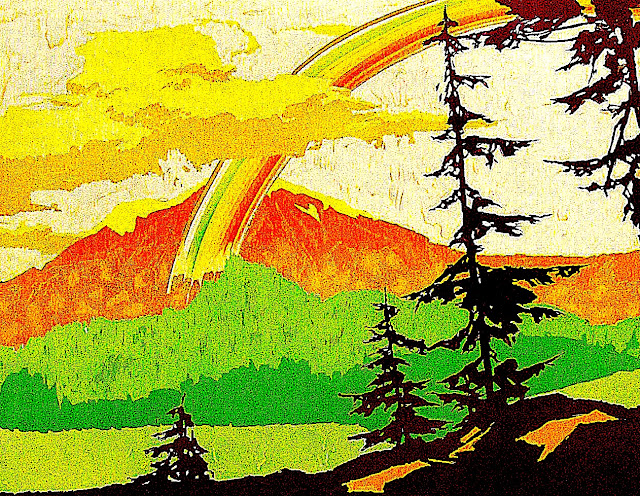 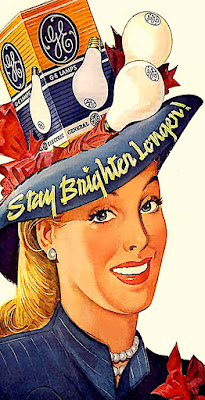 Lighten up
It's amazing what shedding some light upon
a situation can do. The other day we were hit
by a foot of snow yet by the next morning the
sun was shining brightly and our spirits soared.
Living on the dark side tends to only offer one
gloomy prospects at best. However crossing
over to the sunnier side of the street isn't as
easy as one might assume. If only one could
flip a switch from black to white in an instant.
Wishes of enlightenment aside, the process
of self illumination is invariably challenging.
What better way to identify one's faults than
under the harsh glare of reality? 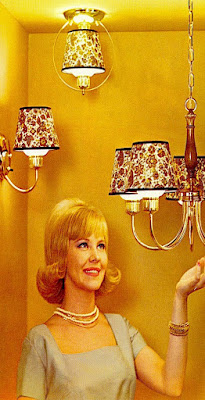 In light of...
Few if any enjoy facing the worst we have to
offer. What is easier than hiding under a cloak
of self deception? One might argue that facing
one's demons is not only illuminating but quite
redemptive. So why do so many prefer to hide
their weaknesses under a bushel? In my opinion
most of our darkest secrets are little more than
falsehoods. Such ill conceived excuses for self-
deception do us no good. More often than not -
the only purpose such lies serve is to fuel an
individual's failure. Which makes it virtually
impossible for some of us to ever see light
at the end of the tunnel. 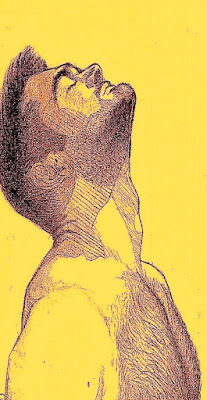 Glow on...
Long ago I decided that fooling myself wasn't
worth the time nor effort. Instead of hiding in
the closet I came out into the open. Initially I
soared in the light of my newfound freedom.
However soon I realized that much like Icarus,
those who fly too high can easily get burned.
Finding one's place in the sun is a challenging
process. One that requires an open mind. And
the patience to embrace one's truth once truth
finally dawns on them. Proving once again that
in the end all good things come to those who
wait. And are more than willing to be open to
whatever comes their way. 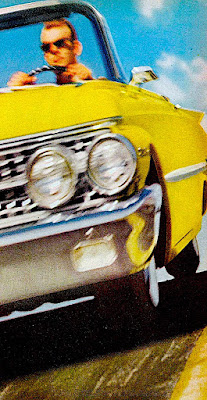 Tunnel vision
Fortunately every day brings a new dawn. And
offers a fresh opportunity to see the light. Or
better yet, to stop, pause, and bask in all of it's
glory. Ultimately anybody can brighten their
outlook. All that's required is a willingness to
be open to exploring every alternative. Such
flexibility remains my greatest challenge. It's
much easier to do as planned rather than alter
a pre-concieved course of action. There's no
reason we can't lighten up. Or think outside of
our own boxes. So why not look on the bright
side?! And leave all of those naysayers in the
dark. Which is exactly where they belong.
Posted by montanaroue at 4:00 AM