OUT OF THE MOUTH OF BABES 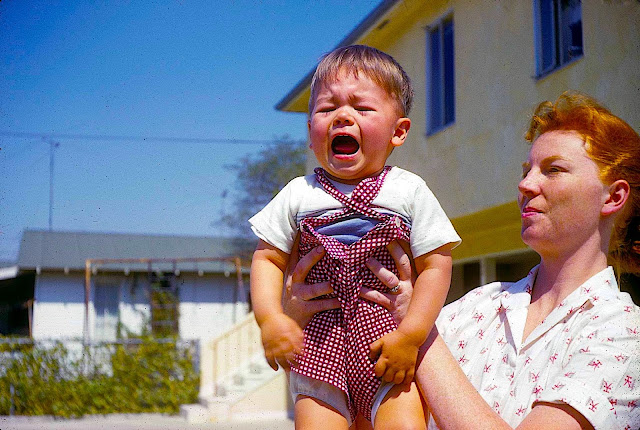 Birth rites
One of the greatest pleasures in life is seeing
one's children grow and mature into amazing
human beings. Each offspring's journey can
be unique. Some go with the flow naturally to
evolve into the person they're destined to be.
While others have fought against themselves
and others since birth. None of them are right
or wrong. And as adults they have every right
to chart their individual courses and be who
and whatever they opt to be. However as a
parent it's not always easy to stand aside and
let nature take it's course. Proving that even
now we ALL still have much to learn... 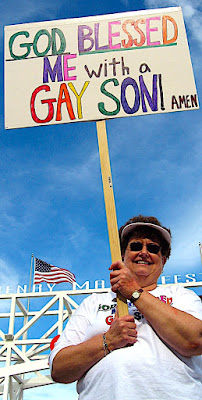 Doing what comes naturally
Looking back I'm amazed at how resilient both
of my parents were to my constantly changing
status. In hindsight one thing is quite certain.
Which is that deep down my folks knew exactly
who I was. Amazingly supportive through each
and every one of my learning experiences, I now
realize exactly why and how they were able to
adapt with me. That's because they knew and
understood their offspring. And hence had no
choice but to go with my flow. All of which is
beyond inspiring to me as a parent and child.
And while not always easy, I do my best to
follow in their footsteps. 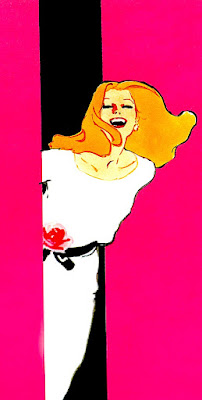 Oh baby
With age comes myopia. Somehow parents
assume we had it harder than the younger
generation. That somehow their struggles
are less challenging than ours. Which one
can assume is what our parents thought of
us. And yet I am constantly inspired by my
youngest daughter. She is the antithesis of
everything my generation stood for. Her
much more down to earth approach to life
has little to do with rebellion. Rather it's all
about listening to her heart - and doing what
is best for herself and family. A challenge
that she deftly conquers on a daily basis.

Hidden agenda
About a year ago this child of the digital age
weaned herself off Facebook. Her decision
was driven by a need to disengage from all
distractions. Severing said link was harder
than she expected. Ultimately she removed
herself from what she considers a negative
context. Yet continued to use Instagram as
another form of external outreach. That is
until this weekend. When "M" decided to
also cut off that conduit. In part her decision
was due to concerns about what, where, when,
and how her digital data was being leveraged.
However... her issue is even more personal.

Anti-social
"M" realized she was constantly on her phone.
And that her kids were growing up watching
Mom engage with technology more than people.
So this child of the digital generation severed
all ties to social media. Which doesn't mean
that she still doesn't leverage technology to her
advantage. She still texts, uses FaceTime, and
calls regularly. The difference is that now she
fully controls and limits her sphere of influence.
A decision that I not only consider to be beyond
mature - but equally humbling. Causing me to
marvel at the amazing and smart woman that
my "baby" has become. Imagine that... 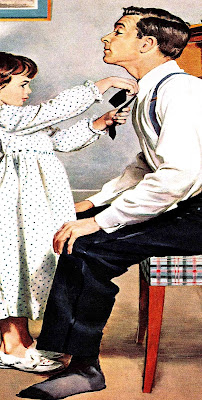 Parental guidance suggested
As children we battle and then finally accept
that our parents are older and wiser. However
no one prepared me for the realization that my
children would be my greatest inspiration. In
both good and bad times they've all taught me
valuable lessons. Many of which were not the
easiest to embrace. Along with bitch slaps of
reality - they've illuminated my perspective
on life. And for that I'm deeply grateful. Thus
parenthood is all about give and take. But who
knew how amazing it is on the receiving end
of their largesse? I couldn't be prouder of both
of us! TOGETHER WE ARE STRONGER...
Posted by montanaroue at 4:00 AM