LOST IN THE TRANSLATION 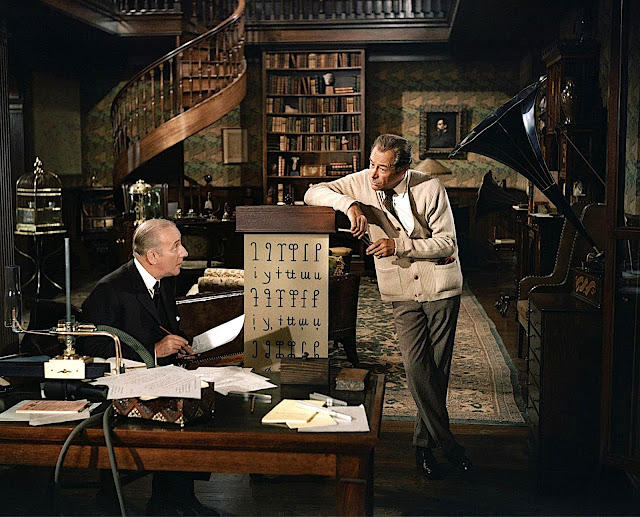 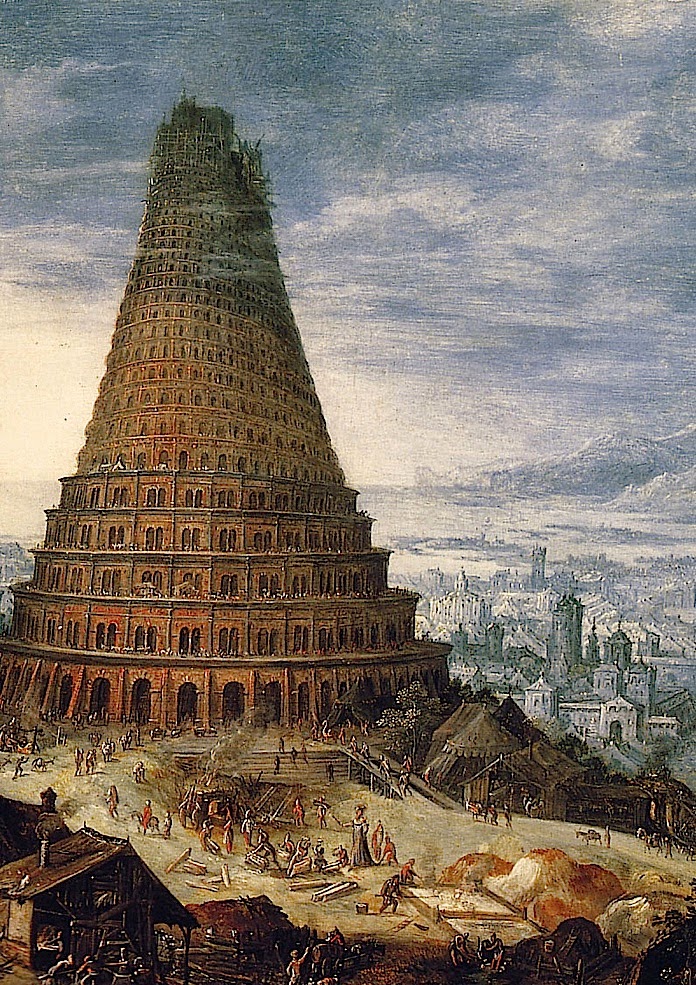 You don't say...
Our world is a rather homogenous
place. Disparate cultures seem to
be melding into something entirely
new. Almost everyone occasionally
craves some sushi, pad thai, or a big
burrito. Here in rural Montana we
can now purchase bitter melon - the
vegetable that a few years ago most
Chinese restaurants would not serve
to white folks. What I worry about
is that in the process of expanding
our horizons we have lost all of the
nuances that make us special. 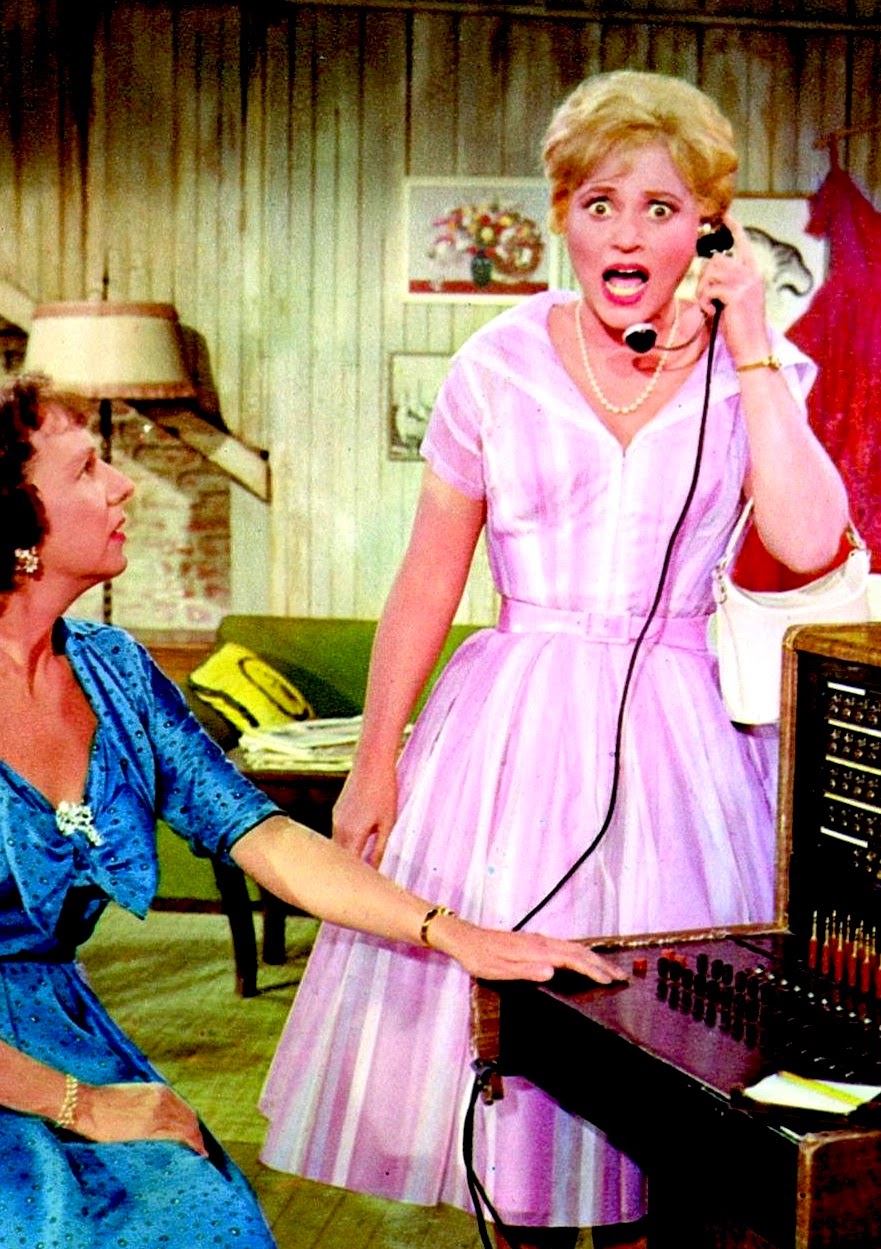 Area codes
Growing up everyone spouted their
regional accents. Nana said "terlet"
(toilet), "earl" (oil), and "cherse"
(choice). Mother and Dad both had
the classic "New York City English"
accent. Back in the day it was easy
to figure out who was who by how
they tawlked. Hence if one uttered
"youse" or "underwears" Ethel
immediately identified them as a
bit  "rough." Much like our friends
across the Pond, how one spoke
quickly defined who they were. 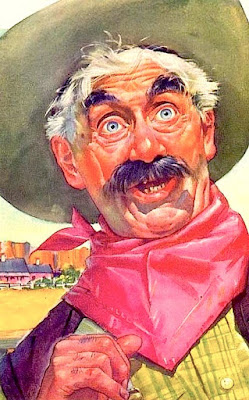 Howdy pardner
Local color has become much more
subtle, yet in reality we still all speak
differently depending on where we
reside. That often includes unique
phraseology limited to geographic
boundaries. My children grew up in
the Chicago area. Hence they called
their soda "pop" and their father
"DEEAHDY." In Montana when one
purchases something in a shop it's
"store boughten." And running water
on your ranch is a "crick" not creek.
In Missouri, you call it "Missourah." 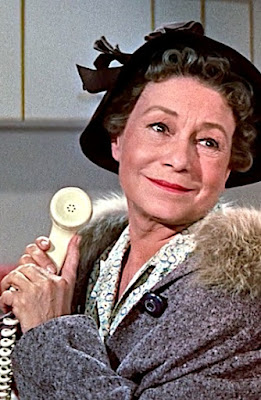 It's for youse
Having lived much of my adult life
beyond the five boroughs, I thought
I'd lost my accent. However proof
of my regional heritage can be quite
"HAWRIBLE" at times, especially
if ordering "CAWFEE" or sipping a
"CAWGNACK." Historically I was
unaware until I had a rude awakening
in my parish pew. I was obviously
different from the rest of the bunch.
Everybody else said "AHHMEN"
versus my eastern rendition which is
"AAAAMEN!" Oh... my... GAWD! 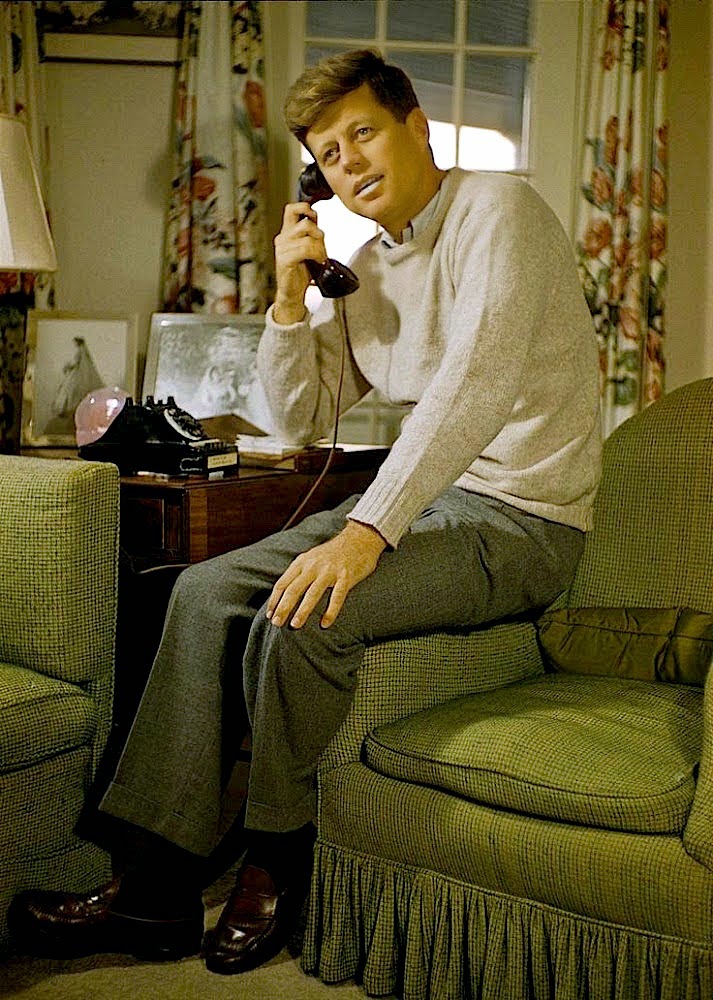 Sorry wrong numbah
We are who we are and our accents
celebrate that. One "abooot" and you
know there's a Canadian in the room.
Whoever "pawks" a car in a "bawn"
is most certainly from Boston. And
if one forgives those who trespass
"agayynst" them - they certainly hail
from a certain social strata. However
in our media driven world it seems
that even Christine Amanpour may
be losing her accent. Am I simply
getting used to it? If so, is that good
or bad?! VIVA LA DIFFERENCE! 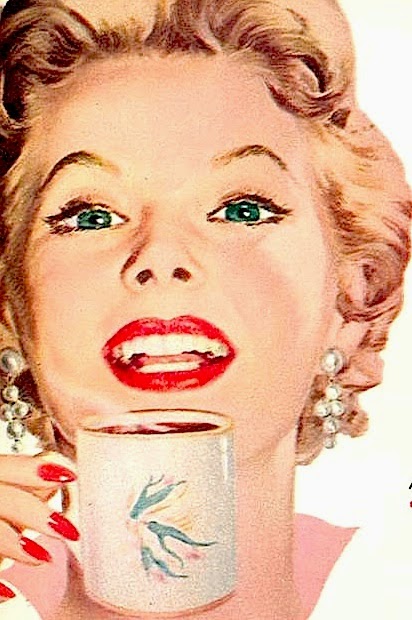 Like buttah
Like my palate, my listening skills have
become rather sophisticated with age.
Here in Montana I rarely hear anything
colorful except if watching the Long
Island Medium. Back in Manhattan one
can regularly hear many varied accents
depending on what neighborhood you're
in. From upper Eastside lock jaw to a
Bronx honk - how locals communicate
says a lot more than what is being said.
Sadly beyond "boughten" there's little
to no local color left here in Montana.
Can I offer anyone some "CAWFEE"?
Posted by montanaroue at 4:00 AM