NABBED BY THE POSSE 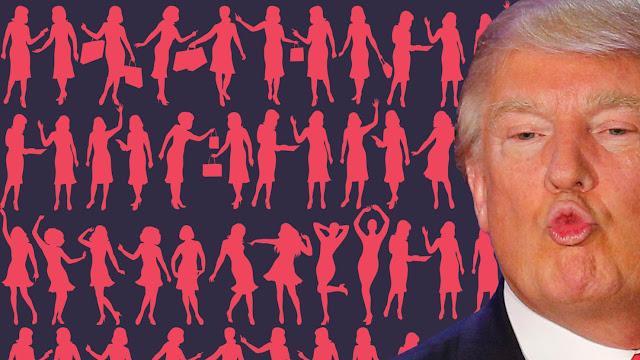 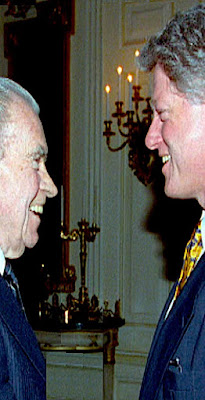 Repeat offenders
Sometimes everything goes wrong. Or at least
seems to. If faced with insurmountable odds
bravado will only get you so far. Hence one
wonders what our President is thinking given
recent events. Or worse, one worries that given
he's backed into a corner - President Trump is
focused on nothing but retribution. It's times
like these my generation remembers the last
two times that our President was in hot water.
One caught literally with his pants down, the
other audio taped conspiring to cover up his
wrongdoing. Both reminders that we've been
there... done that twice before. And now again.

From bad to worse
Power corrupts. Often such evil energy manifests
itself in a leader's pants. Unfortunately as the "me
too" movement has shown - many men in power
can't keep their egos in their pants. However now
women are finally telling it like it is. The result
being a loud and resounding "NO!" Therefore it's
been proven that boys will be boys whether they
are red or blue. Mr. Clinton shares the company
of a litany of lying, cheating and inappropriate
men such as Clarence Thomas, Warren Harding,
FDR, JFK, or Judge Roy Moore. Many who
found that what goes around comes around. And
that the truth ultimately prevails. In it's own time. 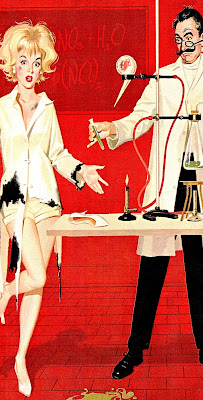 Chemical imbalance
My only explanation for such foolishness is
that lust mixed with power creates a lethal
chemical reaction. That's the only way to
explain supposedly intelligent individuals
doing stupid things. Hence when attempting
to leverage their ever expanding libidos most
perpetrators lose their minds. Otherwise why
would a billionaire bang a bimbo and never
worry about the consequences. Under such
circumstances even cooperative parties may
kiss and tell. Now the formerly silenced are
ready and willing to tell ALL. The question
is whether we the people are willing to listen. 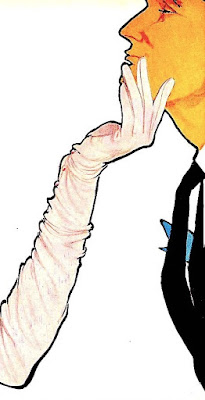 Silent treatment
If recent revelations are an indication - all sorts
of silencing efforts have been going on behind
the scenes since the dawn of time. From secret
deals to payouts to to threats to intimidation to
outright shaming of innocent victims. It's been
said that karma is a bitch. Which seems more
than appropriate now that all sorts of females
are finally standing up for their rights. Whether
you respect former playmates and porn stars or
not - in hindsight it seems that at least in two
cases - they ladies in question may have acted
more honorably than the married man who they
slept with. Exactly who still has the upper hand? 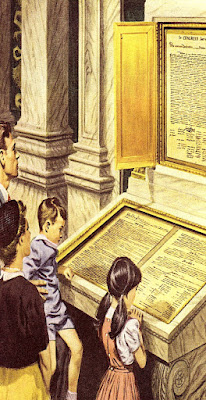 The golden rule
So once again we the American people are
stuck in the middle. Do we finally stand up
for our rights and demand that sinners pay
for their indiscretions? Will we stand by
and allow our elected officials to lie, cheat,
or steal our collective decency? Can our
common decency usurp the not so hidden
agendas of those who have somehow lost
their moral compass? Politics aside, most
of us know right from wrong. The question
is will our leaders in Washington stand up
for honesty, decency, and hold wrongdoers
accountable for crimes against democracy?