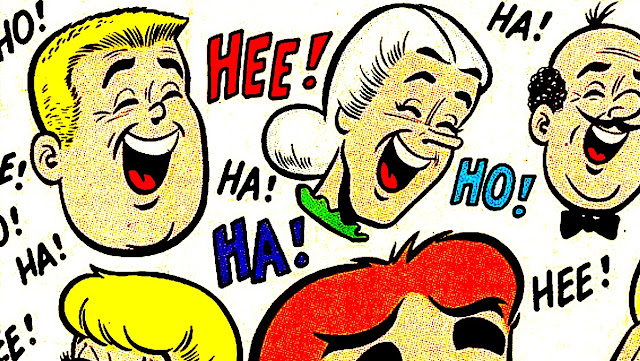 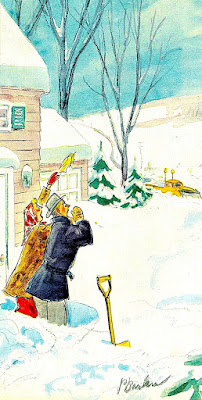 The jokes on us
Given Sunday was Easter and April first, it
was something of a non-event. Somehow
merging a religious celebration, bunnies,
white lies, and practical jokes didn't work.
Therefore most assumed we'd dodged this
year's April Fool's bullets. Yesterday we
here in Central Montana received about
a foot of freshly fallen snow. Thus it was
confirmed that in fact the joke was on us.
The prior two months worth of snow had
almost evaporated just last week Only to be
replaced by a new shroud of the white stuff.
Hence our dreams of redemption must wait. 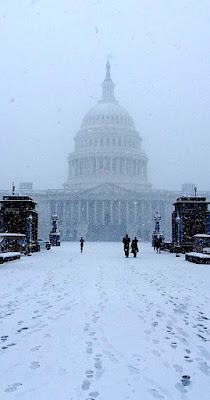 Deep freeze
It's times like these that one can't help but feel
that the rug has been pulled out from under us.
That just when we thought we were moving to
a happier place, Mother Nature reminds us that
SHE is in control. It's been said that there are
two inescapable phenomena - death and taxes.
However within the context of our political
arena it seems that nothing can be expected
beyond pandemonium. Thus for many folks
has been yet another winter of our discontent.
As the temperature chills in much of America
Washington D.C. is "chilling" in a political
deep freeze. A solid mass of political inertia. 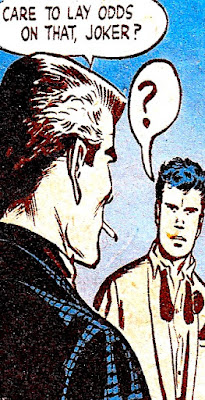 Punch drunk
At least for me - said numbing inaction has
taken all the fun out of life. If nothing else a
somewhat innocent bystander - I'm amazed
at the turmoil, conflict, and confusion that
reigns within our highest halls. Yet that's
the least of my worries. What most concerns
me is that somehow I've become impervious
to such foolishness. Numbed to a jaded point
of apathy - I'm tired to a point of no return.
And suddenly, I can no longer laugh it off.
Instead I fear that in the end we'll ALL be
blindsided by some horrific joke wrought
upon us. Which will be anything but funny. 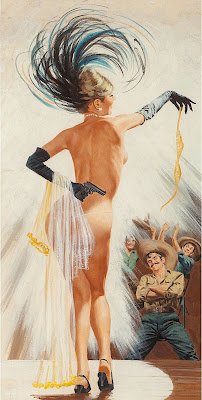 Bait and switch
Growing up April Fool's Day was the biggest
of annual events. While quite well mannered
the rest of the year - my Mother love to wreak
havoc upon all near her for one day with wild
abandon. Hence most within her target range
approached said twenty four hours with great
caution. Knowing that if possible - Ethel was
going to "get" them. Sugar bowls were filled
with salt. Empty milk bottle interiors swathed
with white paint lay waiting in the fridge. And
somebody's bed was certain to be short sheeted.
Thus Mother made hay while the rest of us hid
and waited for our day of torture to finally end. 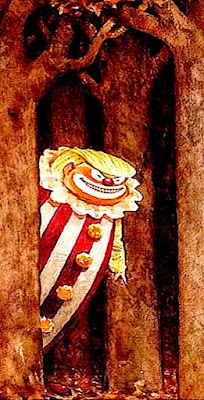 He who laughs last...
Which is exactly how most Americans feel
at this point of the Trump presidency. Once
deemed mildly entertaining the never ending
churn of this perpetual reality show episode
has become tiresome at best. Especially when
at least on the surface it seems that nothing of
consequence has been achieved. However the
end result of being constantly pummeled by
buffoonery is that we've been surreptitiously
fooled. Meanwhile behind the scenes the rich
have gained a competitive edge. Our judiciary
steered further right. So in the end who may
have the last laugh? Just think about that...
Posted by montanaroue at 4:00 AM