A bitter pill to swallow 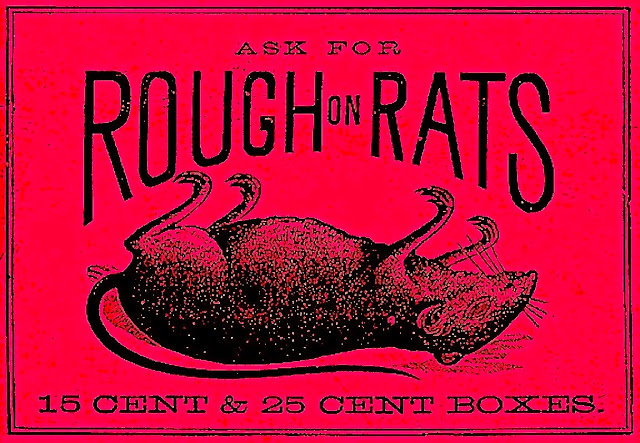 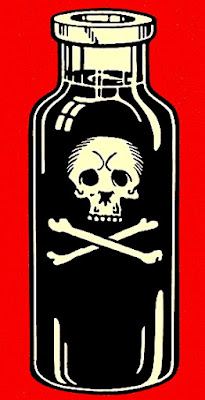 Harmful if swallowed?
There is no doubt that we live in tainted times.
Since well before the last Presidential election,
our political leaders have been consumed with
efforts to kill each other off. Cutting the other's
throat in an attempt to silence the opposition.
The result being an endless stream of venom
against which we the people have no antidote.
However such poisonous acts are nothing new.
In fact since the dawn of time those in power
have purposefully done anything to maintain
control over others. Leaving innocent victims
incapable of battling their abuse and to assume
that justice is idled in a comatose state. 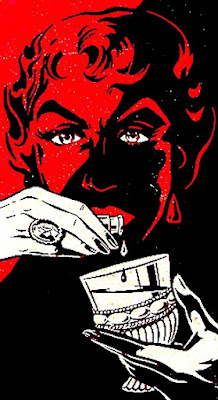 Cure for what ails us?
It's been said that karma is a bitch. Others
claim theres no greater force than a woman
scorned. However it wasn't until recently
that women started to publicly speak out
against their oppressors. At times such a
battle seemed futile. Men admitted under
deposition that they'd drugged women and
then assaulted with them wasn't enough.
Sixty two victims stepped forward yet the
possibility of a conviction was NIL. It's no
wonder men felt free to violate the dignity
of women on regular basis as in theory there
were no consequences. Until yesterday... 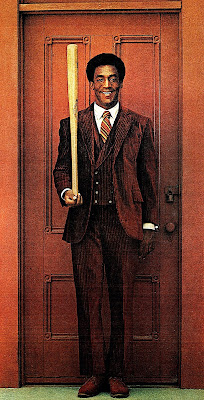 Was there a doctor in the house?
Bill Cosby has long been a respected, lauded,
and beloved celebrity. Frequently referred to
as "America's father" he entertained several
generations of ardent fans. Sadly, only a very
few knew that behind the scenes Mr. Cosby
was forcefully having sex with unconscious
women he had drugged. His victims remained
silent for decades rathe than risk retribution.
Knowing all too well that one woman against
a powerful man and his entourage was a futile
endeavor. Then time passed. And finally one
victim spoke out just before her cases statute
of limitations lapsed. And made history. 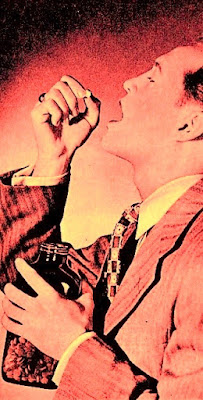 Down and out?
Soon a legion of his victims joined the outcry.
Against all odds their voices were finally heard.
It's amazing how quickly empowerment spreads.
Starting in October of 2017, a group of women
spoke out against Harvey Weinstein's frequent
sexual abuse of innocent bystanders. And soon
thereafter, a plethora of additional men in power
were exposed for who they truly were. Since
then the "Me Too" movement rapidly gained
momentum across America. Finally reaching
a crescendo when yesterday, Bill Cosby was
judged guilty of three counts of sexual abuse
by a jury of his peers in suburban Pennsylvania. 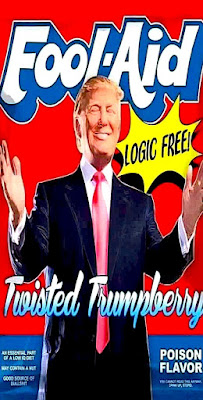 Choke hold?
All of which causes me to wonder when our
cultural double standard will finally end. A
man with a history of inappropriate behavior
against women now sits in the White House.
Excuses of "locker room talk" aside, the fact
that Donald Trump's accusers continue to be
maligned, challenged, and ignored is beyond
offensive. Political party loyalties aside, one
has to question to ethics of any leader being
considered an exception to the rule. To my
knowledge, the last group who literally drank
the Kool Aid subsequently died. Will death by
poisoning be the end fate of our democracy?
Posted by montanaroue at 4:00 AM