WHERE THE ELITE MEET 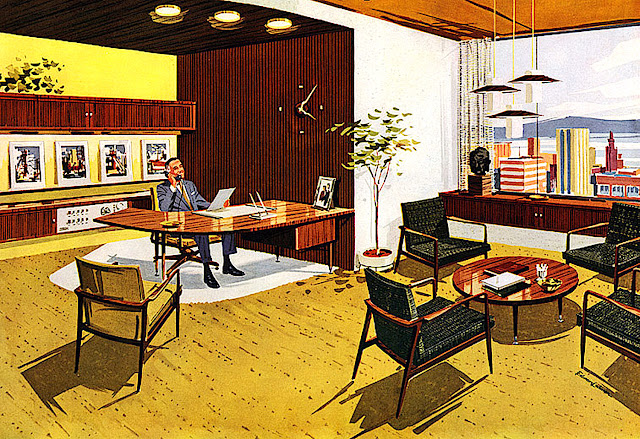 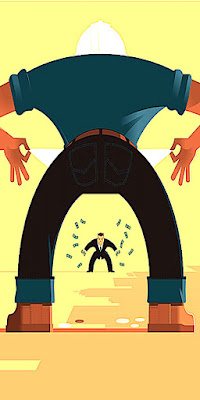 False impressions
Often people are rather bemusing. Not in a
funny way. But in an odd, befuddled, and
slightly confused mode. Recently several
folks running for City Commissioner back
n Lewistown Montana have been accused
of being "elitist." Which I find more than
funny given I'm sure that those pointing the
finger probably voted for Donald Trump (a
New York billionaire). Yet what I find even
odder is that some of whom they speak are
retired school teachers. Therefore we must
question their motivation in making such a
nasty and incendiary accusation. 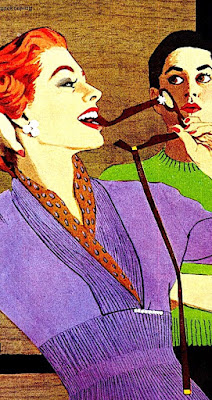 You don't say
Sadly such a slur about one's competitor is all
about derision. It creates the false impression
that anybody who is blessed by privilege can't
possibly understand the wants and needs of
those less fortunate. One might argue that it's
proven by a billionaire in chief who leverages
power for personal gain. However with a few
exceptions, spreading such "elitist" falsehoods
could NOT be further from the truth. Mostly
because we've all been there... done that. And
just because some benefitted along the way -
doesn't mean we forget from whence we came.
Or aren't wiser and tougher post said journey...

Past imperfect
Rarely do we know the full story. Especially in
an isolated community such as Lewistown -
most folks have no interest in what transpired
before one entered their fray. Yet the majority
of successful people got where they are today
via a trail of blood, sweat and tears. Therefore
jumping to any conclusion sans any historical
context is unfair to all involved. Much like the
motivation of those who accuse others of a
skewed perspective, what lays on the surface
rarely reveals the truths hidden below. Hence
it's in everyone's best interest to know what
you're talking about before you spew LIES. 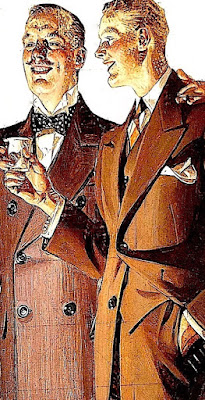 Assume nothing
I'm sure that many locals pass by our house
only to assume we're different than they are.
Add that we're two men who live as one and
drive about in a Jaguar. It's obvious we're not
the norm. But in truth we're not any different
from the rest. Throughout our lives we have
personally suffered through highs and lows.
At times losing everything. Fortunately we
had the will and abilities to regroup and rise
out of said ashes. However it wasn't very easy
hence we resent anybody assuming that we've
never been hungry with no cash in my pocket.
Lost our home. Or were victims of oppression. 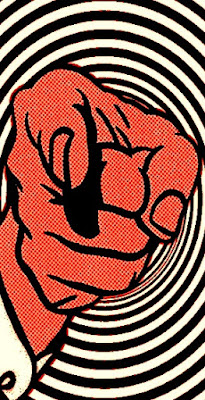 Finger job
There is little more arrogant the assuming the
worst about another. The truth is that we rarely
know all of the facts. Thus without an in-depth
knowledge of another's past - it's impossible to
understand where they're coming from. Yet it's
very easy to know where and why such nasty
"elitist" accusations are spawned. And that is
from a dark place fueled by greed, jealousy,
and a thirst for power. Thus just because I've
the wherewithal to pay my taxes doesn't mean
that I think tax increases are good. Especially
when for years I struggled to pay them - often
late. So why give others the wrong impression? 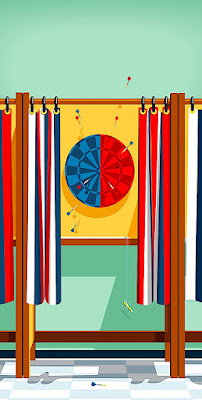 All for one
The majority of those who hold public roles
in local government will affirm that it can be
a thankless job. A few crooks aside, there is
little personal gain in serving others. And yet
some consider working for the common good
beyond fulfilling. Thus they purposefully step
forward for the benefit of our community at
large. Hence while I may not like, agree with,
nor support all of our current candidates for
City Commissioner, I'm grateful that they are
willing to give back. Not all will get my vote,
but all have my respect. That is unless they
purposefully try to hurt others in the process.

Count me in
Why can't we focus on the issues themselves?
There is nothing wrong with arguing over the
facts as each of us see them. We ALL come
from different places. Thus none of us has the
right to slur others for having an alternative
perspective. We ALL benefit from diversity.
That's because ultimately our democratic form
of government insures that we meet somewhere
in the middle. Anger, hate, and derision have no
place within said context. Whereas discussion,
interaction, and negotiation do. And if believing
that such a "mix" is best for all - then I'm proud
to be what some consider an ELITIST!
Posted by montanaroue at 4:00 AM