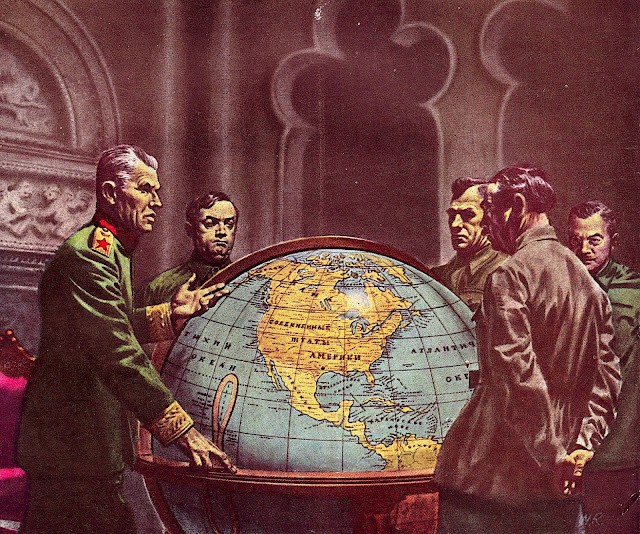 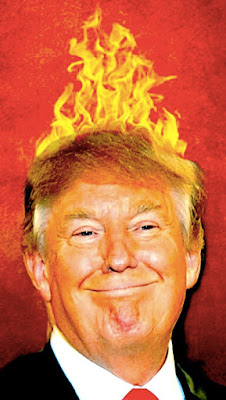 Flaming liberals
Like any victim of abuse we deny reality.
Pretending that nothing has happened than
acknowledge the horrors inflicted upon us.
In theory there has been so much worse to
worry about. Hurricanes, earthquakes, and
fires. All more than distracting and at times
all consuming. Then there is our toddler in
chief. Whose childish tantrums have been
virtually impossible to ignore. Finally, we
have the threat of a nuclear holocaust which
could happen at any moment. No wonder
few if any of us have noticed what's really
been going. RIGHT BEHIND OUR BACKS. 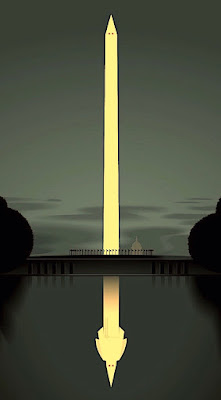 White out
I can't speak for the rest of you but I'm more
than angry. The mix of emotions I'm feeling
is similar to when one realizes they've been
robbed. While all of the hoopla has been in
our faces - quietly  behind the scenes Trump
and his cabinet have been reversing what is
rightfully ours. And thus weaken much of
what benefits WE THE PEOPLE. Stealthily
skewing our democracy in their favor. And
the saddest thing is that given all the mania,
drama, and reality television antics - none
of us including myself have realized what
they were doing. WE'VE BEEN ROBBED! 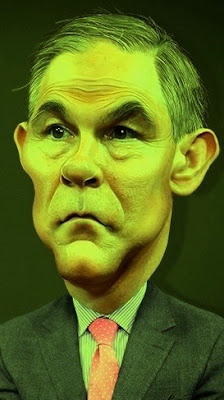 Green with envy
Read the newspapers and find the facts. All
along they've been lurking beneath the lurid
subterfuge of an evil empire builder. There's
the EPA under the leadership of the ultimate
scoundrel Scott Pruitt. Slowly but surely he's
made sure that every decision made in favor
of the good of mankind has been reversed.
Recently records were released that showed
that since taking office he has frequently met
with oil and energy companies. Yet has never
sat down with environmentalists. Mr. Pruitt
is a proud pawn of said power brokers and
freely admits it. HE HAS NO SHAME. Back at you
He is all about money and profit - here and
now. NOT about our children's children's
future. While we're consumed with Harvey
Weinstein's antics - Mr. Pruitt is virtually
raping Mother Nature. How stupid are we?
Have we forgotten all about Love Canal?
Trusting the industrial machine to do the
right thing is akin to asking a serial killer
to babysit your children. Meaning that the
odds are so far against you and disaster is
imminent. Yet we sit by and let this man -
this evil creature - turn the crimson tide
in THEIR favor - not ours. Are we NUTS? 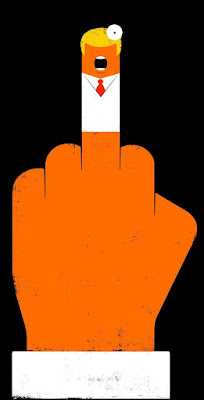 Doctor Doom
Then theres the Affordable Care Act. While
our ineffective representatives were arguing,
Mr. Trump and his cohorts surreptitiously
attack the existing program. Therefore like
some innocent victim they've been silently
starving the program to a point where it's too
weak to survive. Meanwhile they're allowing
corporations to NOT fund birth control, and
are doing whatever it takes to kill Planned
Parenthood, and Roe versus Wade. So folks,
it's obvious that our plaintive protests have
fallen on deaf ears. They could care less.
So what are YOU going to do about it? 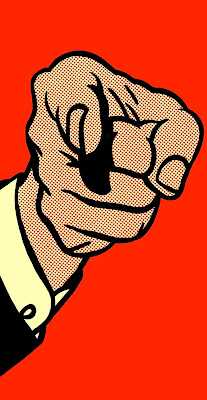 Anger management
Am I bitter? HELL YES. Am I beyond livid?
ABSOLUTELY. All of this has led me to one
conclusion which is that the Russians are the
least of our problems. Instead it's the enemy
within. Those evil creatures that our fellow
Americans have unleashed upon our republic.
Those nasty, self consumed and arrogant oafs
who have figured out how to manipulate some
in order to control all. THEY CANNOT BE
TRUSTED. We cannot let our guard down.
Otherwise they will take advantage of us ALL.
Never before has it been as important to take
action and get involved. JUST DO IT.
Posted by montanaroue at 4:00 AM