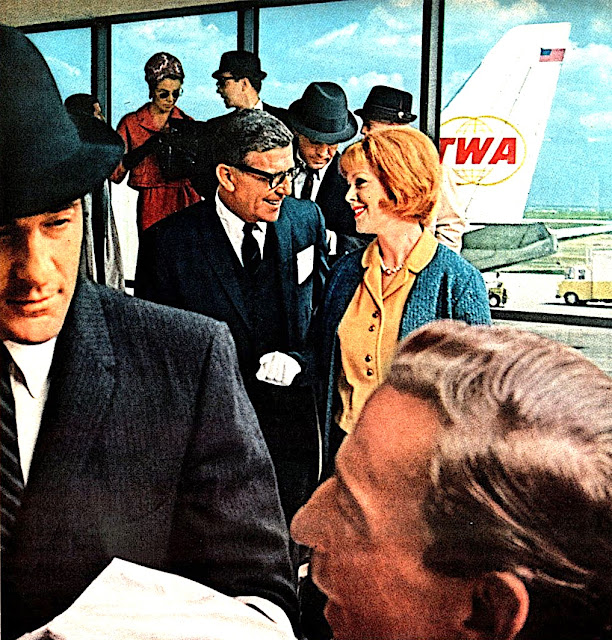 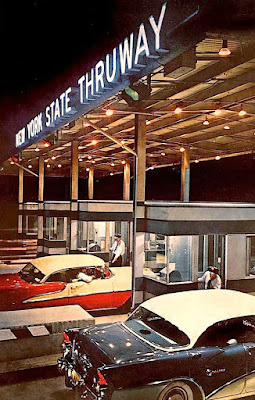 Waiting game
At times being in a holding pattern can
rather soothing. It enables one to stop,
pause, and reflect. And yet I can't abide
being forced to line up, strip down, and
be x-rayed at the airport. Due in part to
the fact that it's obvious that those who
are tasked with insuring that nobody
blows their top hate their jobs. Which
causes me to wonder if they relish the
task of torturing their victims - travelers.
Getting from here to there used to be a
pleasure. Nowadays one must first pass
through hell before going ANYWHERE. 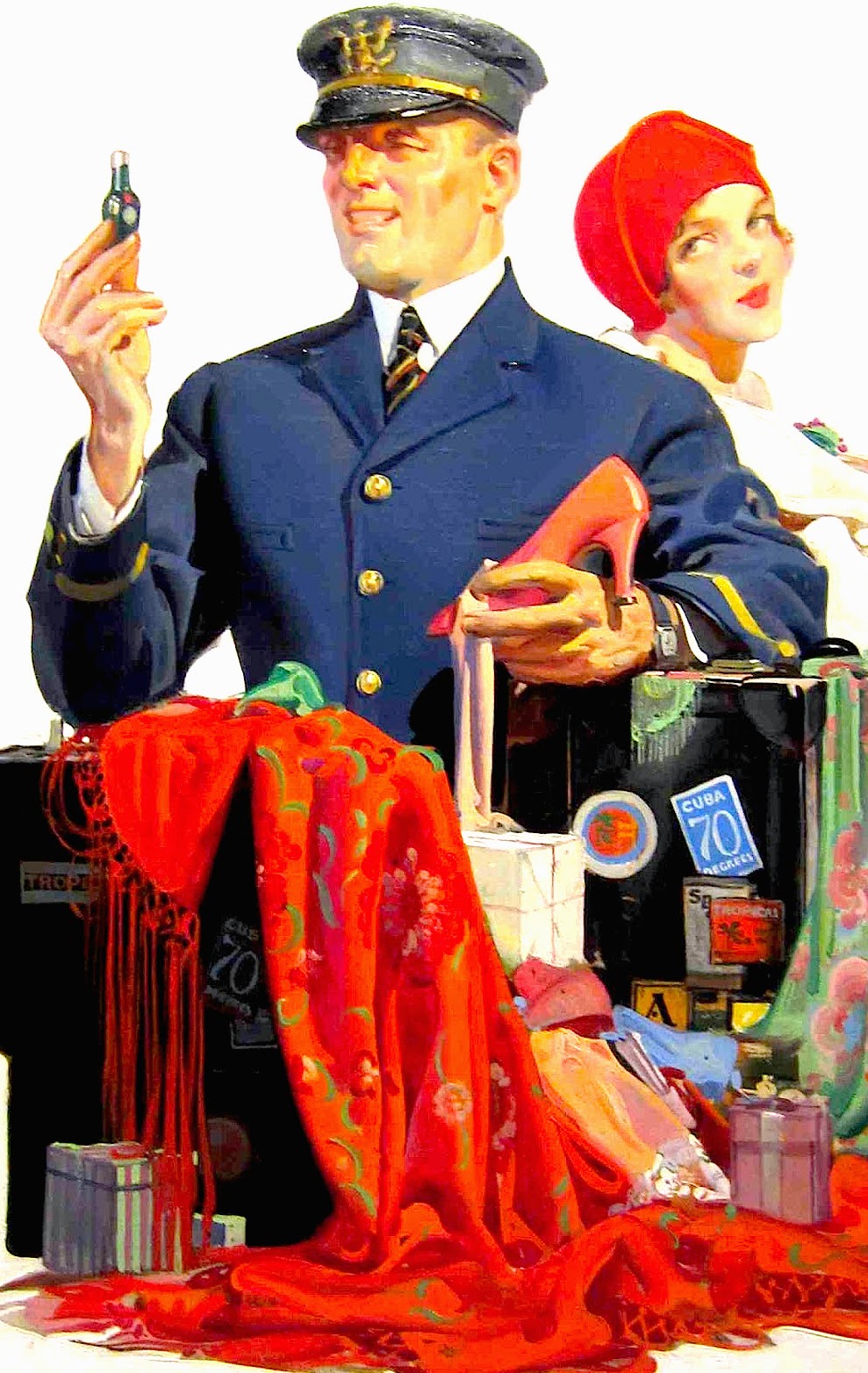 Terrorist threat
Why would anybody be surprised that
once the government gets involved it's
going to be a bad experience. What can
one say about airport security except
that the process leaves most feeling
quite insecure?! How can we trust our
national safety with a group of glazed
over zombies who can only rant and
rave about large electronic devices?!
Given it's obvious that they could care
less about anything except their next
coffee break... it's a miracle we ALL
don't get blown up on a regular basis. 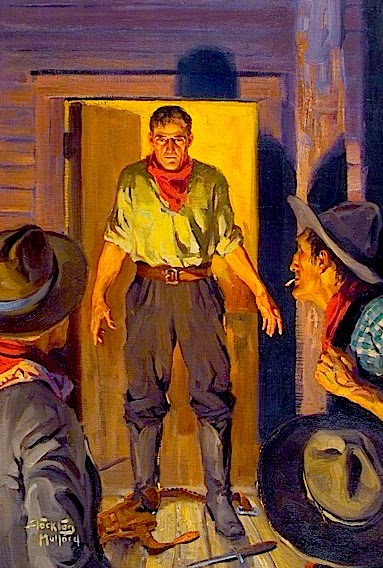 What's the hold up?
Could it be that terrorists are actually
not those we should be worried about?
Instead I'm rather skeptical about those
employed by our government to protect
our airports and airlines. It's more than
obvious is that they're all miserable.
Hence I worry that at some point their
latent hostility could explode at any
minute from beneath their polyester
uniforms. Think of it - if you had to
constantly remind people to take off
shoes and empty pockets wouldn't you
go postal? Exactly who is dangerous? 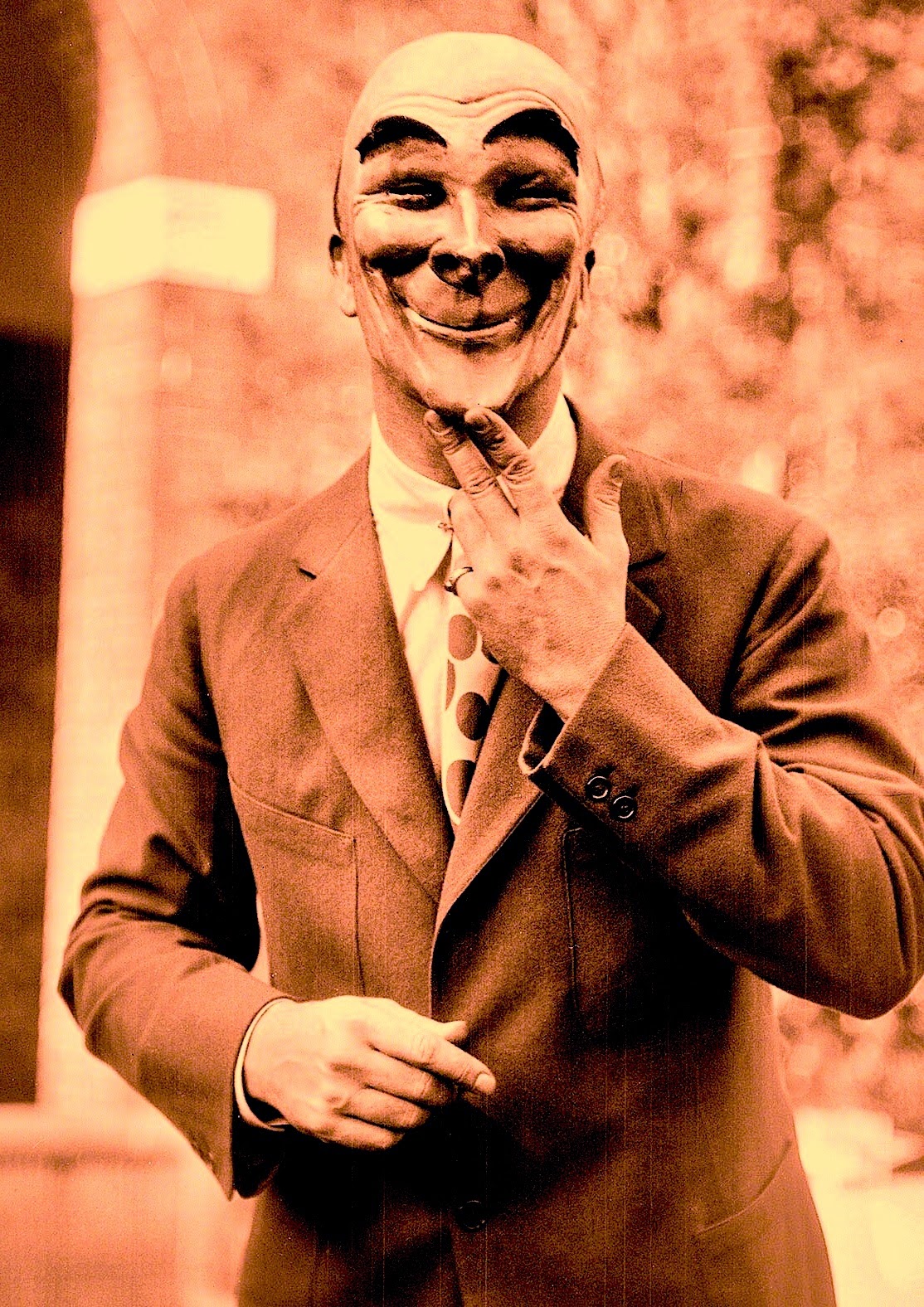 Going through the paces
What galls me is their inability to act
like human beings. I'm sure they're
nice people at home with families to
feed and lawns to mow. Much like
my Dad I'm a fairly nice guy. As I
move through life I try to make it
easier for everyone. After standing
on a "premiere" line for eons, my
natural inclination is to interact. Yet
why is it that they never smile, never
wink, or never truly acknowledge any
kindness extended their way?! What
is behind the mask - a robot or idiot? 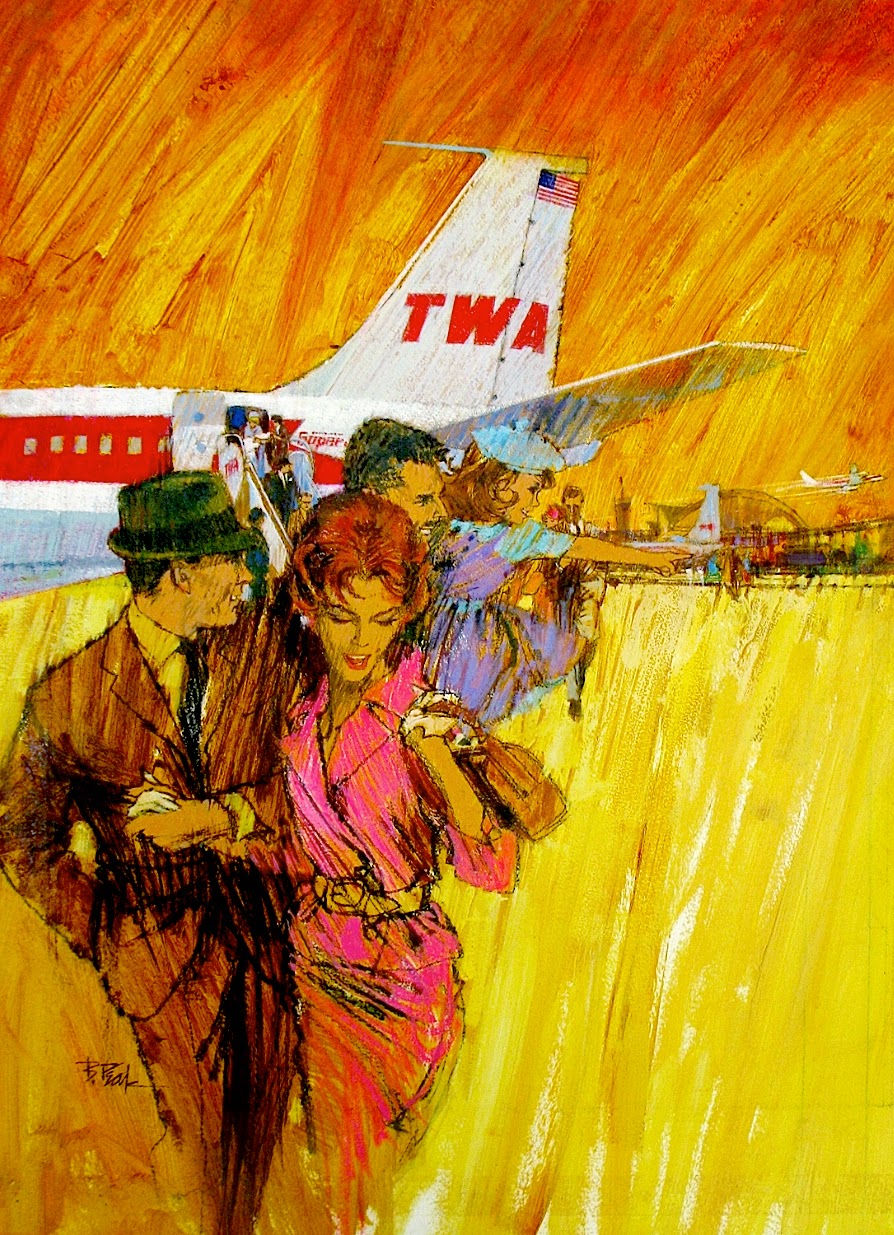 Above it all
It used to be that once you got on
a plane everything changed. Sadly
that no longer seems to happen.
Attendants rarely attend. Instead
they go through the motions as if
they really cared. Even in First
Class few do anything more than
the absolute minimum. I'm not sure
why they seem beleaguered. Is this
their third leg or are they worried
about contract negotiations? What's
obvious is that they're over their jobs
and unfortunately... also over US. 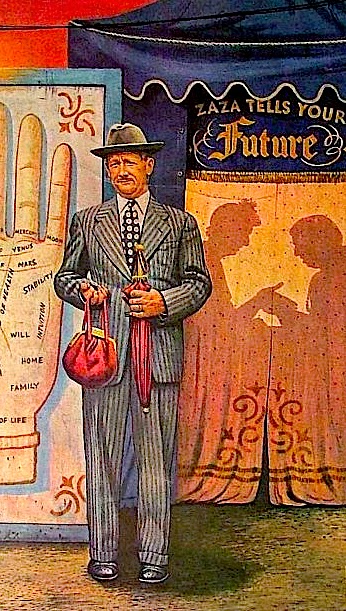 Patience please
And so we wait. Mediocrity makes nobody
happy. Given most spend the majority of
their waking hours working, isn't it time to
wake up? One thing is certain - few in our
modern world seem willing to compromise.
Hence the only way the tortured can survive
the pain is to share it. If they have to wait a
few more years till retirement... you're going
to have to bide your time until they're ready
to serve you. And if you don't like it, don't
push them too far. They might make you step
to the back of the line. You see, misery loves
company or whoever is in their range of fire!