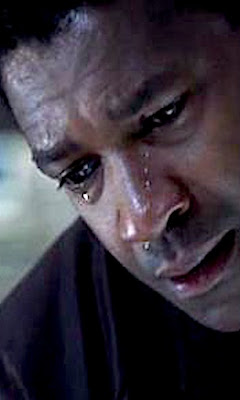 Pour it on
OK - I'll admit it. I'm a cry baby. Lately
I'm bawling at the drop of a hat. Sadly
there are all too many reasons for that.
Waking up to news of the worst shooting
in U.S. history is bad enough. But sitting
and watching it unfold via videos taken
by innocent bystanders is beyond moving.
And while in theory we should at some
point become numb to all of this misery,
it still strikes a primal chord so deep in
me that I'm more than unnerved. Which
is a good thing. In that it proves that I'm
NOT as jaded as some might think. 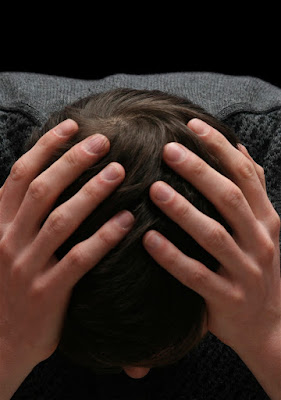 Above and beyond
Times like these take their toll. Hence
it's really not surprising that most of
us are living on the emotional edge.
Every day we're confronted by a new
normal. A world where leaders spew
vile statements, dictators stand poised
at the button, and seemingly ordinary
neighbors load up their cars, drive to
Vegas, and kill or maim hundreds of
innocent bystanders. It all seems far
beyond our control. Thus in times
like these one's only viable survival
strategy is to cry like a baby at will. 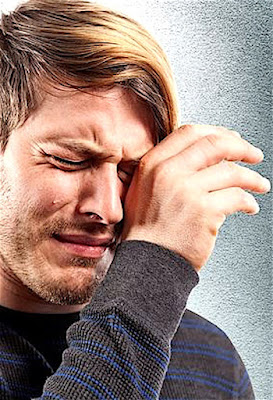 Tearjerker
Terrorist acts and natural disasters
aside, turning on the water works
comes naturally to me. Music can
easily prompt a stream of emotion.
Recently I watched High Society.
Said frothy flick stars Grace Kelly,
Bing Crosby, and Frank Sinatra.
Soon I was sobbing. Said sadness
wasn't due to hearing some Cole
Porter ditty. Rather it was driven
by my realization that innocence
is now a ghost of the past. Isn't
that the silliest thing? Or... is it? 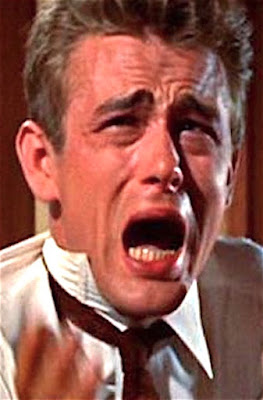 There he blows again
While big girls apparently don't cry -
this big boy does so frequently. Sexual
stereotypes aside, I suffer from a state
of "man-oh-pause." My ocular faucet
flows frequently while my thermometer
fluctuates dramatically. All causing me
to wonder if said emotional emissions
are caused by a hormonal imbalance.
Or has the impact of all that's going on
finally hit me where it hurts. Whatever
the cause, this big lug is a mess. And
while that might dampen other's spirits,
I find that tears can be quite refreshing. 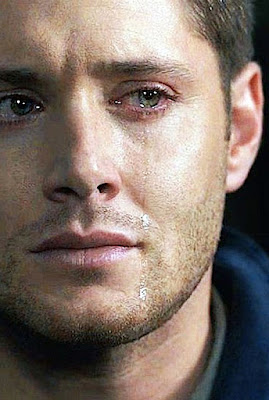 Happy ending
There's no reason that we shouldn't
have a good cry once in awhile. As
far as I can tell things aren't likely
to improve in the immediate future.
So consider any moisture indication
of our resolve to survive no matter
what happens. Such public displays
should also be considered proof of
our commitment to find our happy
place. A world where hatred, hurt,
or hostility are not tolerated. Until
then I'll keep on crying in the hope
that someday I'll smile once more.
Posted by montanaroue at 4:00 AM