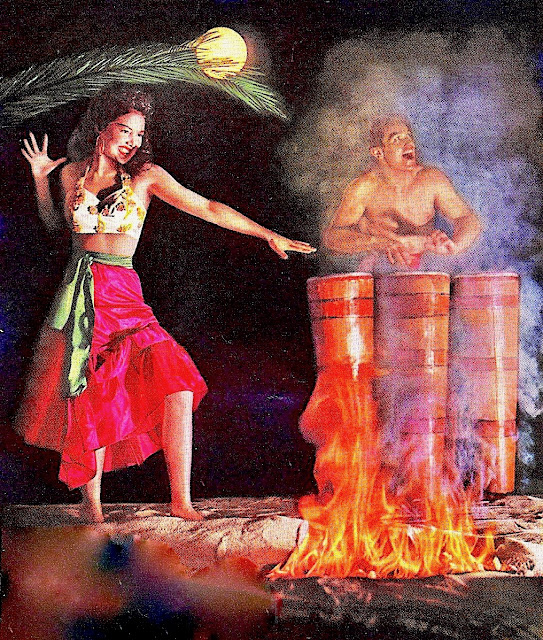 On with the show
I have never liked drama. Especially home
grown histrionics whose sole purpose is to
garner attention. Growing up I had a friend
who lived around the corner. His mom was
known to be a bit erratic. Hence late at night
one often heard the explosion of milk bottles
crashing upon his front stoop. By morning
all was silent save for other moms and their
maids whispering about the fuss. In hindsight
said lady had an affinity for another type of
bottle. However the sad soul also had a few
axes to grind given later she and her target
divorced. As we all looked the other way. 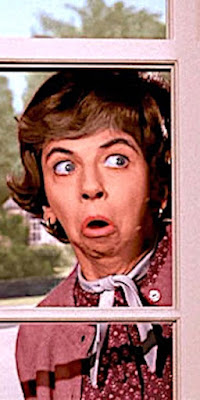 Out of sight, out of mind
Airing one's dirty laundry in public has never
been deemed tasteful. Our parents generation
and those before them did everything possible
to pretend that nothing was wrong. Hence I
grew up in a time where impromptu dramatic
public performances were rare at best. Instead
everyone acted as if nothing untoward ever
happened within proper society. Such a farce
certainly kept many of us in the dark. However
pretending that nobody ever errs or falls apart
created a false sense of security. Plus a liberal
dose of guilt when as an adult - this blogger
suddenly had more than his share of troubles. 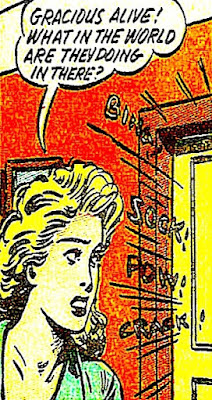 Too much information
Confronted with the error of one's ways, it's
easy to lose your cool. More often than not
a gloomy outlook is accompanied by anger,
resent, and a thirst for retribution. All which
drive an inner need within those afflicted to
lash out, make a scene, and embarrass the
hell out of everybody. Said moments are
invariably capricious. Freak happenstances
that rise out of the emotional wreckage that
life brings. Such displays of disenchantment
can happen to the best of us. But ultimately
most of us pull ourselves together, clean up
our act, and finally stop all of the nonsense. 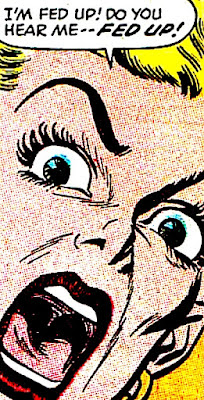 Front and center
However there are some who simply can't end
the road show. Much like our Commander In
Chief they thrive on turmoil. Loving nothing
more than being the center of attention. Even
if said spotlight rarely puts their shenanigans
in the best light. Ultimately what zings their
strings is an addictive melange of shock and
awe. Quickly followed by a chaser of disgust.
You see, little is as pathetic as a performance
junkie who only cares about their self pity.
And to insure that they garner the spotlight,
are ready - willing - and able to stage a riot.
All because 24//7/365 it's ALL about them. 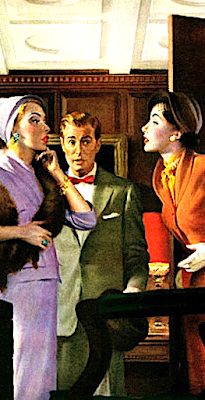 Rules of disorder
In the old days there were rules and etiquette
that limited the performance venues available
to such malcontents. If one grandstanded at
the Country Club - they were due to be out.
Post making a scene at a neighbor's cocktail
party - they were taken off the list. And should
they opt to thrown their sins in others faces -
they were run out of town. Sadly in today's
world those who break the rules now rule the
roost. Sitting in the Oval Office or making a
fortune being a Real Housewife of whatever
zip code is the scene of their crimes. Thus it
seems that in America the badder... the better. 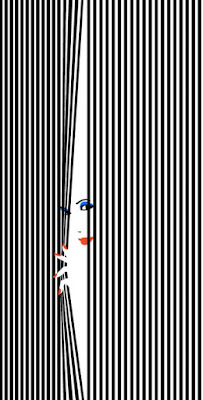 Under cover
Why can't we go back to days of yore? Those
times when nobody knew who slept with ???
Nor did they flip tables or hit Twitter. Instead
we all were on our best behavior. And at least
as I recall, we happily lived in a kinder and
gentler world. One where people treated each
other with respect. And had the dignity to go
off somewhere private to lick their wounds.
Isn't it time that we ended this foolishness?
Rather than tuning in - we should tune them
out. Instead of voting for the worst let's elect
our best. I hate to say it, but I hate all of the
hate. So please everyone, clean up your act!
Posted by montanaroue at 4:00 AM