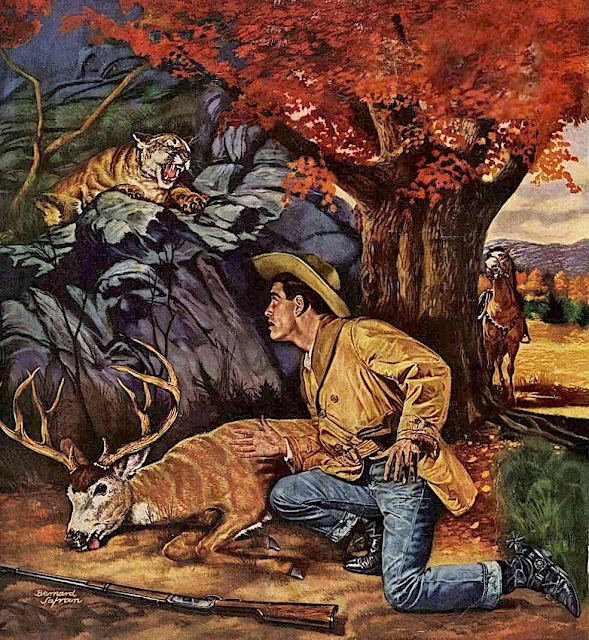 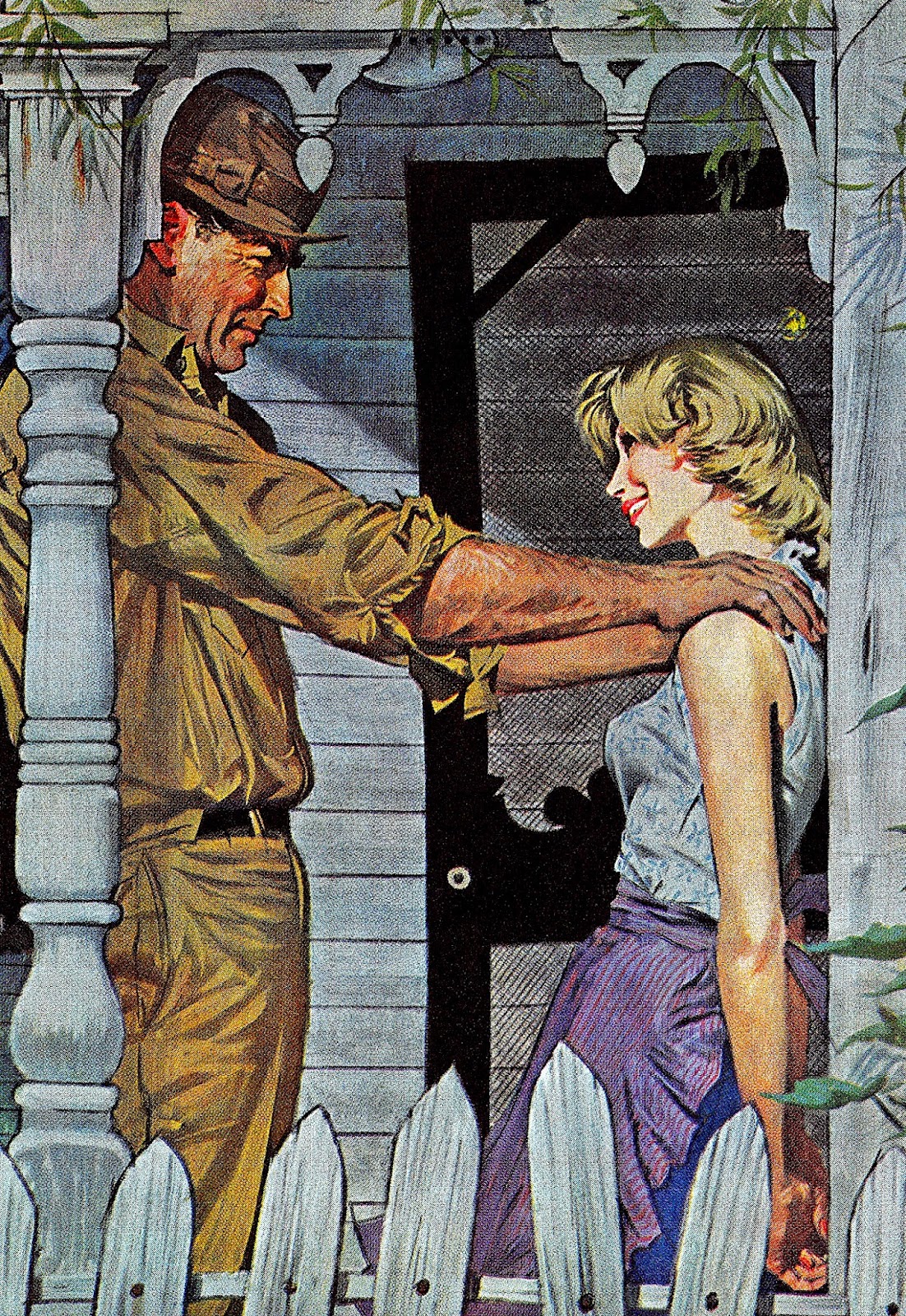 Gone but not forgotten
Back in Montana it's hunting season.
Those left behind could be deemed
casualties. Yet having one's better
half out and about can be wonderful!
But a few months of going solo can
get quite lonely. Especially after you
have organized all of the closets and
done the laundry. Suddenly the thrill
of being free quickly fades. While it's
only fair to indulge your significant
other's need to hunt and peck - being
left behind can cause the abandoned
to resent their suddenly single status. 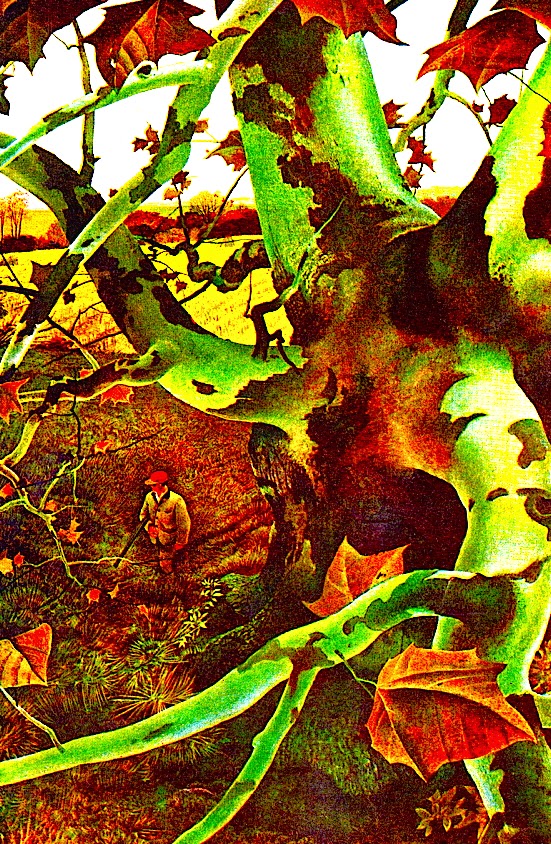 Boy oh boy
The problem is that the longer one is
with someone else... sadly the more
we grow used to having them around.
However males are naturally different
than females. Hence most straight men
prefer to freeze in some tree rather than
redecorate their living room. All while
hunting on Pinterest is quite appealing
to girls. Therefore rather than fight
Mother Nature, I suggest that any of
you hunting widows out there win the
battle of the sexes by maximizing your
down time. And enjoy it while it lasts! 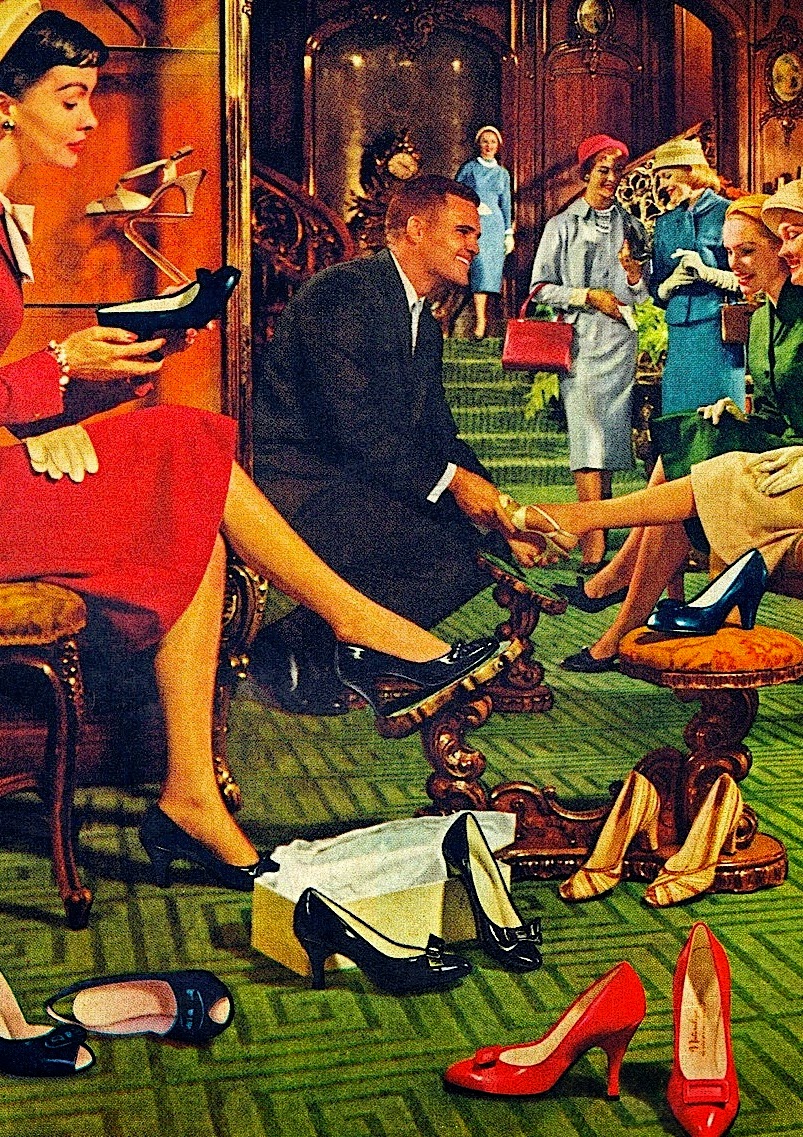 Satisfaction guaranteed
Boys will be boys and that means
until Christmas they're out of the
house and hence out of your hair.
While your man is out bagging a
buck I suggest you start shopping
immediately. Be it via the Internet
or on a safari to civilization - pull
out your credit card and GO! The
fact is he'll never be home to see
your ill gotten gain or pay the bill.
Which means the more the merrier!
And by the time he returns, it will
all be too old and... non returnable. 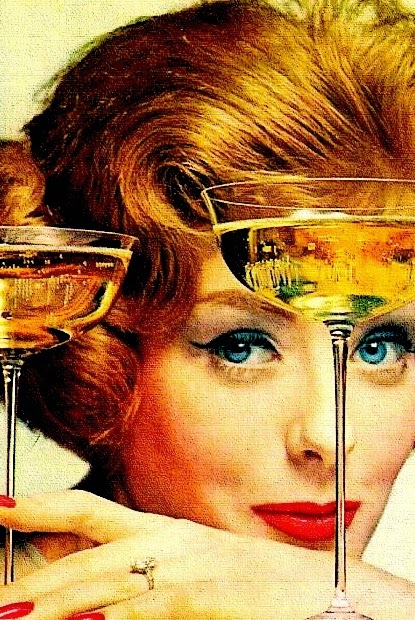 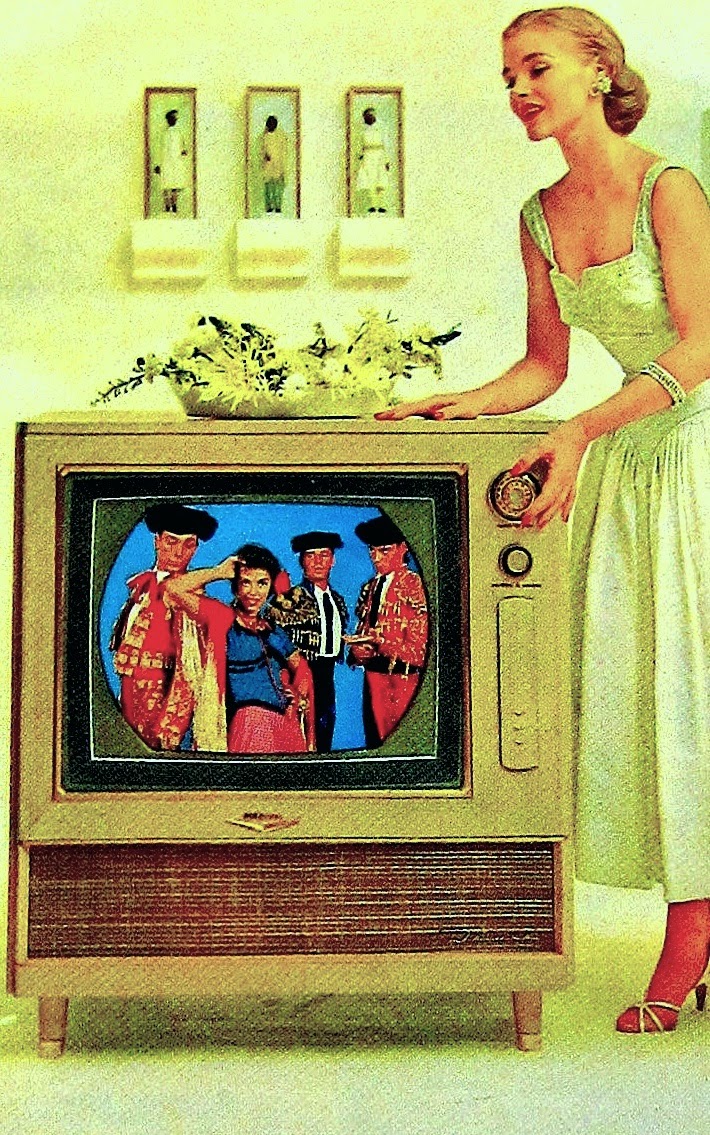 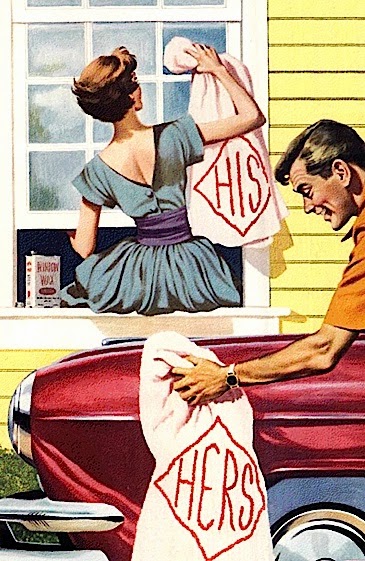 Viva la difference
Relationships are all about yin and yang.
So while they're off in the forest banging
some prey... do whatever it is that makes
you happy! While I would never suggest
a season pass to Chippendale's, there's
something you've always wanted to do
and haven't. It may seem sexist but the
fact is men and women are differently
indifferent. During this hunting season -
rather than get squirelly, get girly! Why
try to domesticate your savage beast?!
Hand him a gun and then quickly push
him out the door! HAPPY HUNTING!
Posted by montanaroue at 4:00 AM