Please note:
This morning I awoke to a rather plaintive Facebook
plea from a Lewistown resident asking me to "stop
the mudslinging." Frankly, I was moved and for a
time questioned whether to publish the missive below.
Ultimately I decided that we must fight fire with fire.
That's often the only way to stop destruction in it's path. 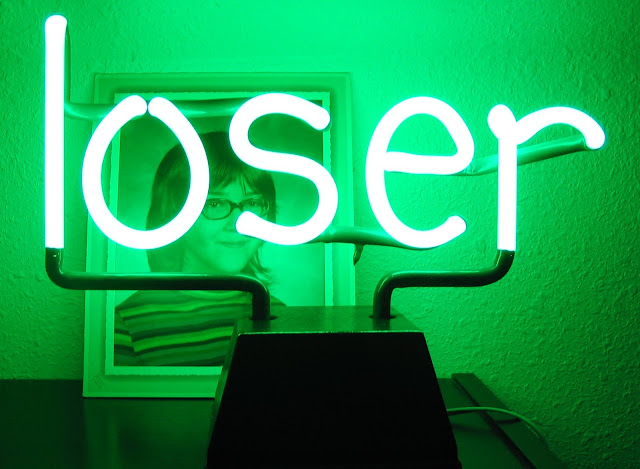 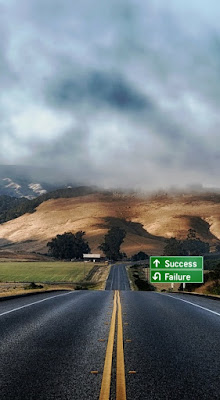 Round trip excursion
Let's agree that occasionally we all must lose.
While winners take all may be one's preferred
mode of fulfillment, the odds are against any
of us having a long term winning streak. Over
a lifetime this blogger has found that failure is
the best teacher. In that confronting the errors
of one's ways enlightenments one on all of the
reasons why things didn't go their way. Rather
than be bitter about missteps, I appreciate any
opportunity to start anew. Equally important,
to step back and question what all of the fuss
was about. And then find a way to get over it
and finally move on to A BETTER PLACE! 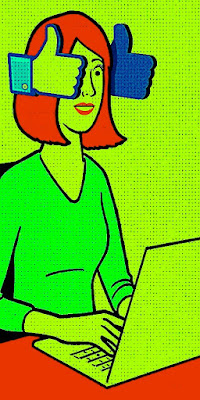 Blind leading the blind
One can't help but wonder what makes some
of us so angry. Back in Lewistown there is all
sorts of hostility brewing beneath the surface.
Or even worse, out in the open on Facebook
pages such as "We the people of Lewistown."
Said cluster arose from the ashes of last years
election. Where in theory they ("the seventy
percent") won while folks like me (per their
terminology "the un-American thirty") lost.
Yet if one delves into the most vociferous of
those contributing to said spew - it seems that
they are anything but winners. In fact they are
nothing but a BUNCH OF LOSERS. 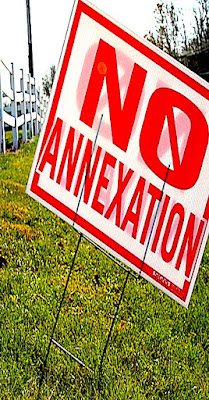 No rest for the angry
Such an incendiary statement may sink this
writer down to their level. However one has
to put things in context. Which requires we
face the facts - real not alternative. Most if
not all of those most negative about our town
are discontents. In part because they've lost
some battle and still can't get over it. Some
reluctantly reside in the area annexed by the
city. And who subsequently fought up to the
Montana Supreme Court to stay out of town.
Those same folks then fueled a contentious
battle over our form of city government and
again lost. Thus it's no wonder they're pissed! 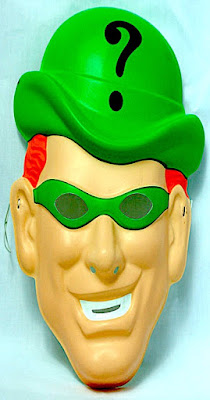 Riddled with guilt
Then there is the gentleman who valiantly
fought to save the old mill building at Big
Spring Creek. I'll confess that I agreed with
him and those who tried to protect our past
from destruction. However sadly, it was all
for naught. And now nothing but a vacant
expanse of gravel remains. Of course we
can't forget a local politico who doesn't
even live in Lewistown. The one who not
so silently fuels discord from the sidelines.
All apparently because some city employee
refused to do his bidding years ago. What
a collective of angry and unhappy people! 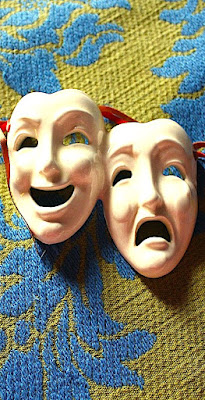 On with the show...
Said negative influences want all Lewistown
residents to think that the difference between
City Commissioner candidates is the result of
a battle between conservatives and liberals.
But nothing is farther from the truth. Rather
it's due to a conflict between retribution and
resurrection. The negatively contentious have
an axe to grind. Hence they're willing to do or
say almost anything in order to win. Such a
skewed perspective requires that we all must
do our homework before reaching a conclusion.
And most important understand how seemingly
hidden agendas can impact our town's future. 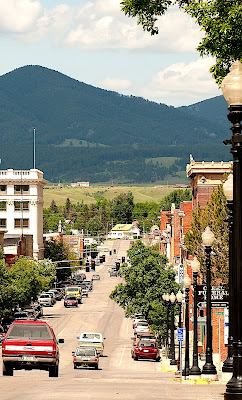 The home team
There is nothing liberal or conservative
about insuring that our snow is plowed.
What is required is a willingness to listen
to both sides and make the best decision
for ALL involved. In a rural and isolated
community like Lewistown, Montana -
a fervent commitment to and long term
investment in our future is of the utmost
importance. Achieving anything great
isn't going to happen anytime soon given
the challenges we face. All of which
requires local leaders who can balance
humble servitude with fierce bravery. 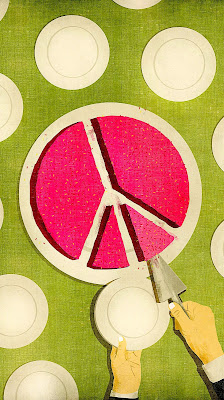 All or nothing at all
False promises yield nothing more than
disappointment. Part of me wants one
of the naysayers to get what they want.
I relish the idea of them finally facing
facts. Only to realize that rhetoric based
in fantasy makes dealing with reality all
the harder. Having worked with many
within our community to try to improve
our lot - I know one thing. Which is that
it ain't easy. There are no easy answers.
Nor quick fixes. However if you love
Lewistown like I do - you're in it for the
long haul. Whether you win... or not...
Posted by montanaroue at 4:00 AM