The city that never sleeps 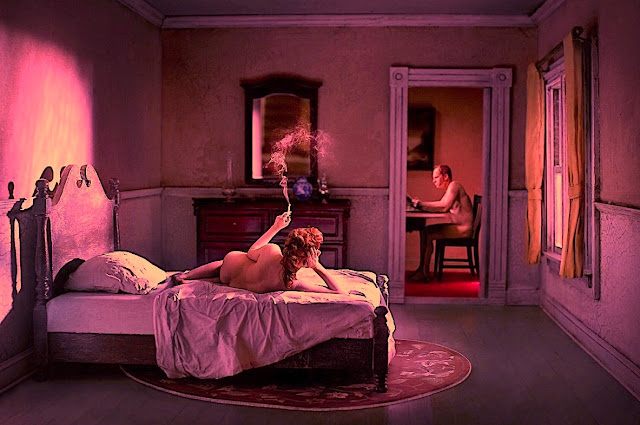 Sounds of silence
Whenever we host out of towners in Lewistown,
they comment about how quiet it is there at night.
However that's nothing compared to spending a
night at our family cabin in the Judith Mountains.
There you truly experience the sounds of silence.
Once nestled deep in the mountains you literally
can only hear yourself (and just possibly a fellow
snorer) and nothing else. No rumbling trucks or
trains traveling off in the distance. Purely total
nothingness. Complete bliss. The very idea of
which for any inveterate urban dweller is beyond
comprehension. Thats because there is nothing
that is noisier than New York City AT NIGHT! 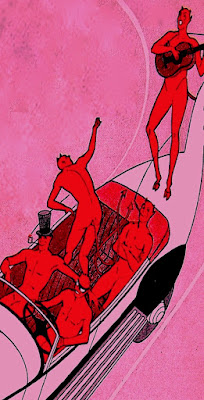 No rest for the weary
In theory things should calm down once most
New Yorkers go to bed. However in this city
there is no rest for the weary given we live on
a 24/7/365 schedule. Crowd control is one of
the biggest challenges on this rather limited
island of Manhattan. Hence major deliveries
and construction occurs in the dark of night.
For six months something has been going on
outside of our bedroom window. Fifty Seventh
Street is one of this towns busier byways. A
direct cut across the island via it's center core.
Thus the optimal time to fix anything beneath
it is midnight and 6 a.m. Which is a nightmare. 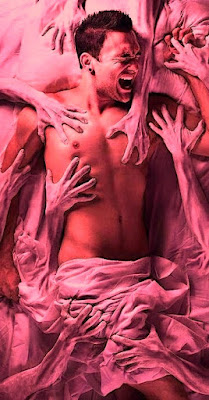 It's a toss up
Awakening to the rattle of a jack hammer at
one o'clock in the morning is not the most
pleasant of wakeup calls. Nor is the bleep
of a bulldozer in reverse my favorite lullaby.
Especially when said sounds bounce off the
walls of this concrete jungle. None of which
makes for the best night's sleep. Obviously
such nighttime activity benefits the majority
of you by not hindering your daytime travel.
However some of us actually live (or sleep)
along your commuting route. Hence it's no
wonder we're pissed over the fact that your
needs require that we can't rest in peace! 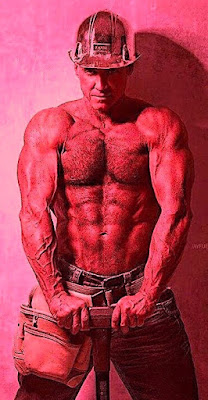 Undercurrent
We can't escape subterranean exploration. Our
prior abode was on East Fifty Fifth. Which for
the span of our tenure resembled an open pit
rather than midtown byway. All because they
were building a mega rail link between Grand
Central from Penn Stations and on to Long
Island. At least they had to decency to NOT
blast away at three a.m. Whereas our busy
bees on West Fifty Seventh must have been
given free reign to hammer away into the wee
hours of each night. Meanwhile one wonders
just what they accomplished as by morning,
they've cleaned up their mess and gone home. 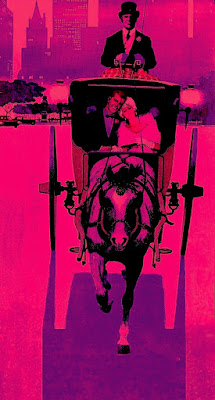 Ready and waiting
Which causes one to wonder what else is
going on through the dead of night. When
I was young, the prostitutes were exiting
Lexington Avenue as I walked to school.
And given the assorted debris along said
thoroughfare, they'd obviously been up to
no good the night prior. Hence I'm certain
lots is going on while we sleep. I've yet to
visit my neighborhood grocer at three a.m.
But knowing they're open all twenty four
hours of the day is oddly reassuring. And
should I desire to a post midnight pastrami
on rye - Sarge's deli is always ready 24/7. 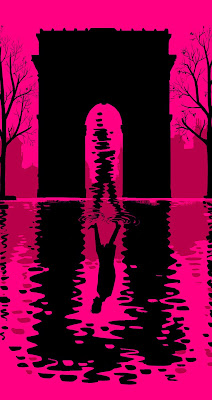 Last but not least
Back in the dark ages, we were dancing as
others slept. After last call we ventured out
into a city that was eerily empty. Somehow
one felt as if Manhattan was theirs alone.
Long ago this wasn't the safest place to live.
However once seasoned, one knew where
not to tread. And that at four a.m. Odeon
and Florent was still serving dinner or...
breakfast. The memories of which remind
me of just how magical this city was. And
that depending on the time of day (or night)
it can still seem like paradise. Which is my
friends... the stuff that dreams are made of...