THERE THEY GO AGAIN... 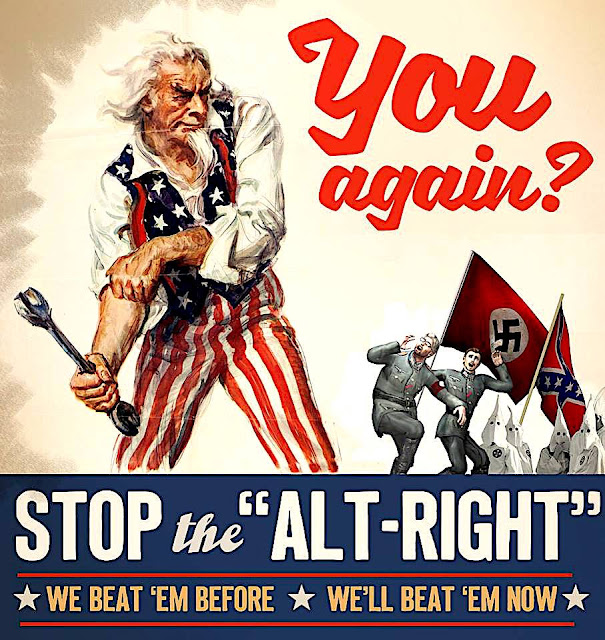 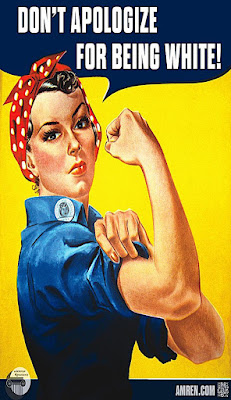 Been there, done that
I'm worried. One has only to read the news
to know that our country is in the midst of
a racial and cultural schism. Many thought
all arguments for racism were mute. Even
as an unfair system perpetuates social and
economic isolation. Our cities are melting
pots. A melange of radically diverse people,
perspectives, and perceptions. Whereas in
our U.S. heartland brews an undercurrent
of hate, exclusion, and retribution. All they
claim to want is justice. However in reality
all they want an unfair advantage. The idea
of which I find disgusting and terrifying. 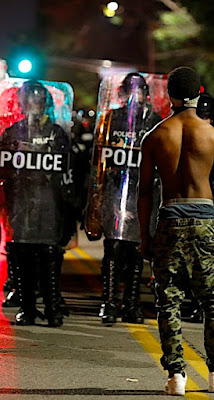 Crimes of inhumanity
This morning the Huffington Post reported a
5% rise in hate crimes in 2016. To be clear
that's violence committed against someone
based solely on their race, religion, sexuality,
disability, or national origin. One has only to
recall the violence that killed a protestor in
Charlottesville to realize we're in big trouble.
For three days St. Louis has been embroiled
in protests over what many view as an unfair
acquittal of a white police officer after his
shooting of a black man. One can't but think
that we've lost our way. Why is it suddenly
legal for some of us to freely abuse the rest?

Man of war
Yesterday I watched a film about the televising
of the Adolf Eichmann trial in 1961. Viewing
the proceedings I was not surprised that said
monster claimed he was only following orders.
Rather I was fascinated to understand just how
impactful said broadcast was on the world at
large. Until the horror was aired live most had
difficulty believing a seemingly "normal" man
could inflict such cruelty. As witnesses testified
to the atrocities committed by the Nazis upon
the Jewish people, it became all too real. And
suddenly everyone had to face the facts that
people just like them can do AWFUL things. 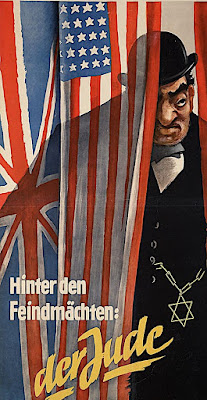 Right and wrong
Part of me can't fathom such evil. The idea that
somebody could willingly imprison, torture or
murder another human being baffles the mind.
Yet most perpetrators of such crimes later claim
they did as they were told. Such admissions are
not only criminal - they're cowardly. Time and
again one hears of neighbor betraying neighbor.
Friend turning on friend. Family rejecting those
who don't fit a certain criteria. While many try
to blame their leaders for "forcing" them to do
such things - every individual alone bears the
full responsibility for their actions. Hence we
all must choose between doing right or wrong. 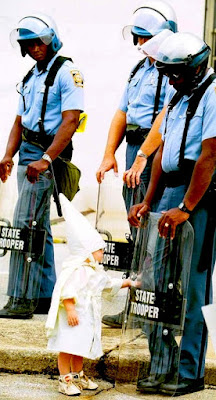 Out of the mouth of babes
Who knows what evil lurks within the hearts
of others? History has shown that cruelty and
hatred blossom if unbridled by conventional
cultural constraints. Which is exactly what is
happening in much of these United States of
America. Part of me wants to blame those
currently in control of our legislative bodies.
Yet the only ones to blame are folks just like
you and me. Seemingly ordinary people who
have harbored and hidden this poison deep
within themselves. Waiting to be spewed
upon those they consider on the wrong side.
And potentially turn on you at any time. 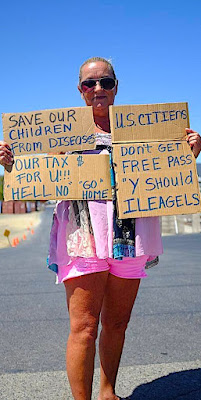 Dumb and dumber
What fuels such hate? Ignorance, arrogance,
and jealousy. Throughout history underdogs
have lashed out at those more privileged.
Now listen - I'm not suggesting that bigots
dislike capitalism. What they can't abide is
anybody overcoming the same obstacles
they battle on a daily basis but... WIN.
Rather than think for themselves, they sit
and wait for a leader to define their enemies.
And provide a construct within which they
can attack those deemed inferior or suspect.
However just because somebody serves you
Kool Aid - you don't have to guzzle it down. 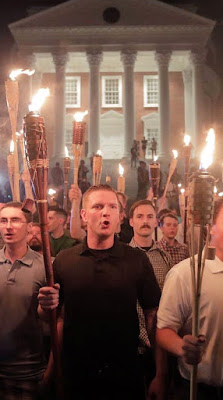 Burning question
There is no viable excuse nor justification
for bigotry, prejudice, hatred, and cruelty.
If one opts to treat another unfairly, they
cross a line. Whoever wreaks havoc on
others takes full responsibility for THEIR
actions. And given what goes around will
come around, every perpetrator will get
their just due. Which is why most bigots
hide under a sheet or veil of subterfuge.
Causing one to wonder who is the enemy
within? The only way to confront evil
doers is to expose them for who they
are. And stop them dead in their tracks. 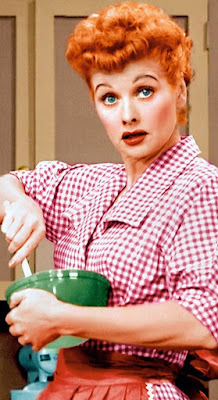 Red alert
My question is are we brave enough to stand
against such bigotry?  During World War II
almost every European was forced to choose
between good and evil. Many opted to follow
orders rather than stand up for what was right.
The end result murdered millions of Jews for
being who they were and nothing more. So
what if somebody suddenly put a ban on all
redheads? Would you hide a carrot topped
friend in the attic? Trust me - stranger things
have happened. Whatever the political issue
we all of a choice. So if asked to do evil -
what would you do? Just think about that...
Posted by montanaroue at 4:00 AM