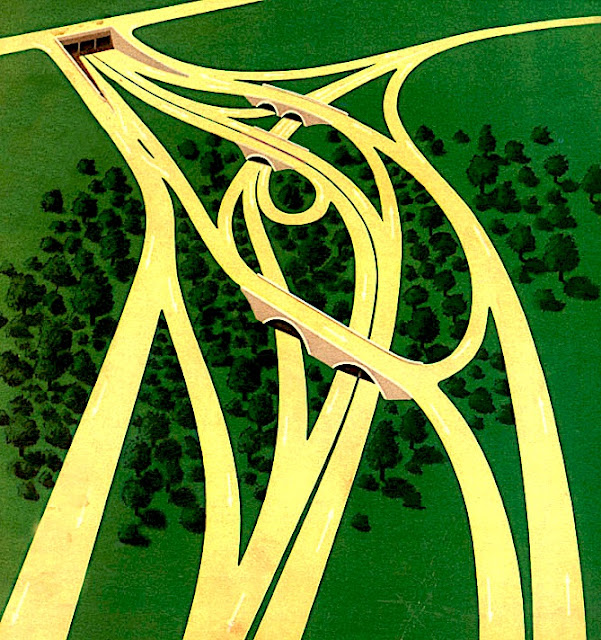 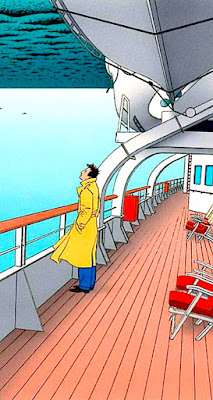 Suspended animation
Inevitably most life decisions are made for
us. External forces beyond our control alter
whatever preconceived notions we may have.
Therefore the only control we have is how
we opt to react to any given situation.  No
matter how hard we try to guide or alter it -
our destiny is an elusive target. Meaning that
life is in essence a crap shoot. A capricious
game where sometimes we win - sometimes
we lose. Some more naive or arrogant may
attempt to control the outcome. However the
smartest amongst us do their best to go with
the flow. And let the experts do the driving. 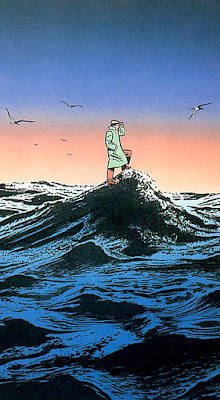 Off course
It's been a month since I exited my last job.
Soon after joining I knew that I'd made the
wrong decision. Prior to accepting I did all
of my home work. Connecting with those
I would be closely working with. Thus felt
in control of my future. However that wasn't
to be. Within two weeks everything changed.
Proving once again that what mattered was
beyond my control. As I faced alternative
facts thrown my way I realized that an exit
strategy was the only solution. Yet another
post graduate degree in adult education. So
exactly when will I finally learn my lesson? 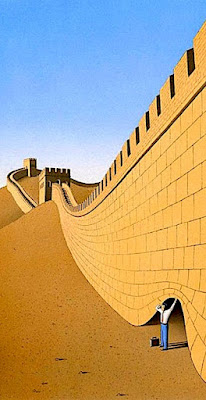 Against wall else
Hindsight is twenty twenty. Upon reflection
one thing has been confirmed. Which is that
I did everything I could within my control to
make the right choice. Actually a second and
even more important point was also reiterated.
Which was that no matter the preparation or
forethought one puts into our life journey -
inevitably things WILL change. For whatever
reason I continue to struggle with that. Which
must be why post confronting a disaster, I had
to spend months banging my head against that
wall beyond my control. Rather than climb
over, dig under, or take a detour around it. 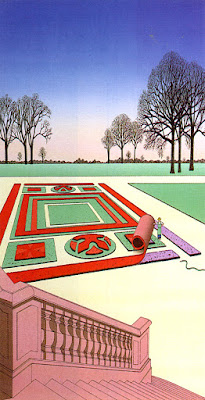 Climate control
Throughout the world at large there are many
lessons waiting to be gleaned. There is an ebb
and flow to life that naturally occurs whether
we like it or not. Last week Frank's garden was
at it's peak. The thermometer here in Central
Montana hit the nineties almost daily. Then all
of a sudden we awoke to frost on the grass and
rooftops. I wasn't prepared for autumn's early
arrival. Yet after three days of temperatures not
reaching above the low forties - I fired up the
furnace. That was really all that could be done
given my other option was to sit and shiver in
protest. It is what it is so I did what I had to do. 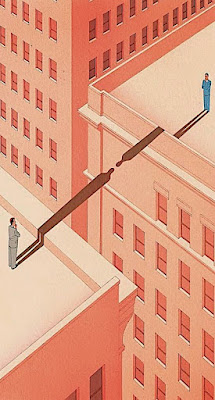 Shadow boxing
Ultimately we try to make the best of the
situation is at hand. Such subjugation is
not only humbling. It also empowers and
enlightens those facile enough to embrace
life's challenges. When one is young - self
sacrifice is quite easy given we don't know
any better. Naivety fuels bravery - even if
at times it's rather foolish. Later in life it's
almost impossible to quickly adapt to the
here and now. Prior experience informs
and inhibits our course of action. While in
theory prudent, it's usually just a waste of
time. And what we think rarely matters. 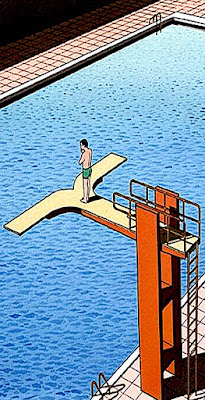 Deep dive
I'm not suggesting that the only way to survive
is in a catatonic state. What I am suggesting is
that only way to succeed in life is to continue
to take risks. Even if that means going against
your own advice. We all win some, lose others.
My quandary is how do you shift your success
ratio in your favor? In my humble opinion all
that's requires is some sort of decisive reaction.
Thus much like this morning - there are times
when we must turn up the heat. While we can't
control external forces -we have the power to
adapt any challenge to our advantage. A feat
that is usually much easier said than... done...
Posted by montanaroue at 4:00 AM