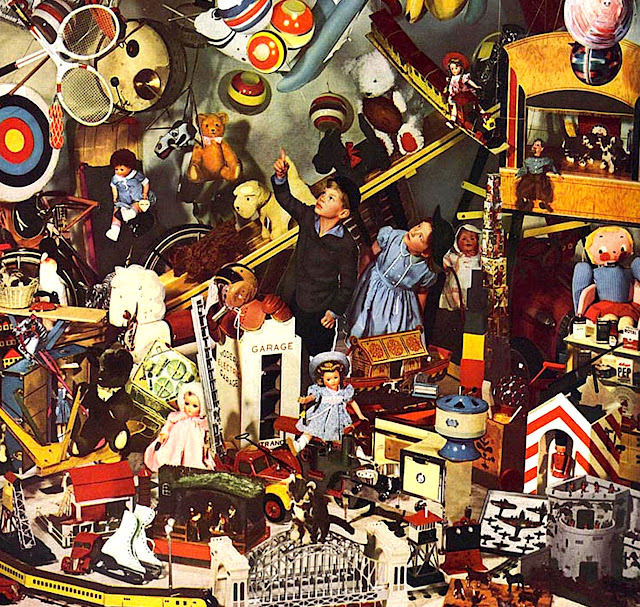 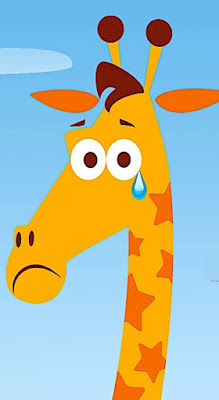 Out of play
The news today was that Toys "R" Us -
the beloved national retailer was filing
for bankruptcy. As someone who grew
up with Geoffrey the Giraffe cavorting
about "the world's biggest toy store" -
I was saddened. Especially given years
later my team resurrected him during
my three years at said company. Things
come and go out of favor. Competitive
market pressures alone can decimate an
organization in a nano second. And yet -
in my humble opinion companies fail
because their leaders are all to human. 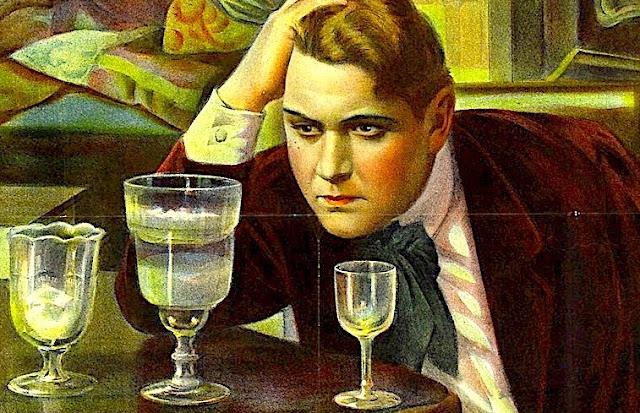 All mixed up
A management team is like a cocktail. When
all the ingredients are right it is intoxicating.
However if one or two of it's key ingredients
are off - it can be a disaster. Inevitably such
a mishap is due to a mixologist's error. When
tasked with creating a winning combination -
they obviously missed their mark. To course
correct, a good bartender retraces their steps,
corrects any errors, and once again shakes
things up. Sadly that isn't always the case
with chief executives. Rather than embrace
their faults, some opt to blame anyone but
themselves. Proving that power intoxicates. 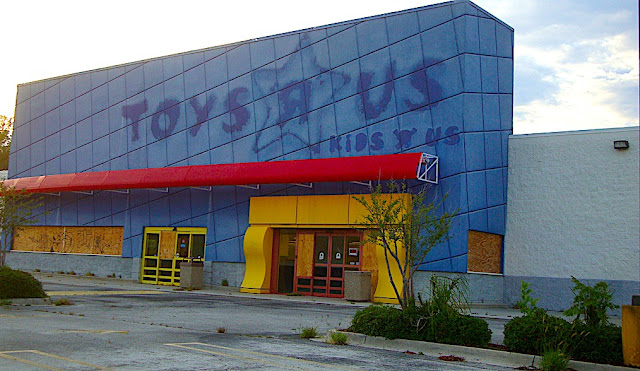 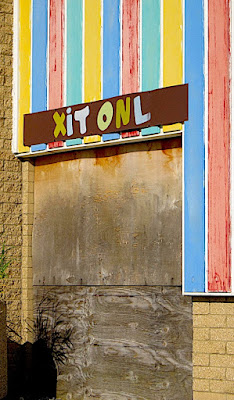 Road less traveled
Ten years ago I joined Toys"R"Us. Said
business proposition was challenged long
before my arrival. Inconsistent strategies,
weak leaders, plus external market forces
had almost destroyed the company. Like
victims of Hiroshima, the last survivors
wandered headquarters in a daze. It was
questionable whether the brand could be
saved. However within months all of that
changed post an influx of new people,
talent, experience, and commitment. You
see, all that was needed was a vision. A
purpose. A strategy. A pathway to success. 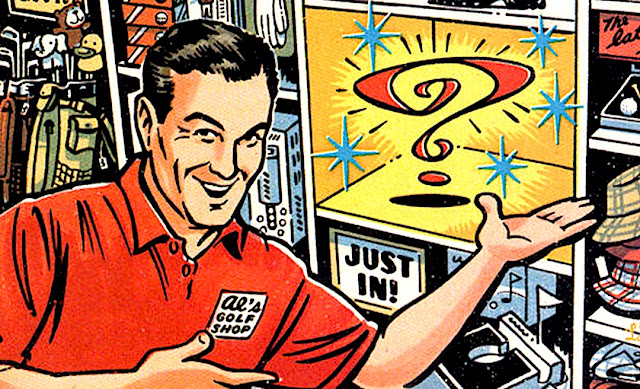 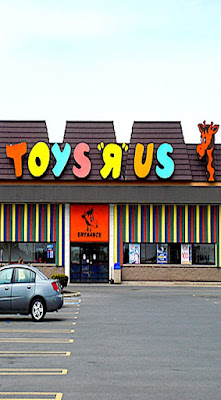 Back to the future
For many reasons retail success is a cyclical
phenomena. For most of my career I've joined
teams which were if nothing else challenged.
Inevitably post some "archeology" one finds
answers hidden in a brand's past. Obviously
the world evolves. What customers craved
decades prior is rarely relevant here and now.
Yet people are people. Hence human nature
is quite natural. The same levers that once
drove sales can be flipped again. The only
thing that changes is how you invite them
to engage. Retail is NOT rocket science.
It's nothing more than supply and demand. 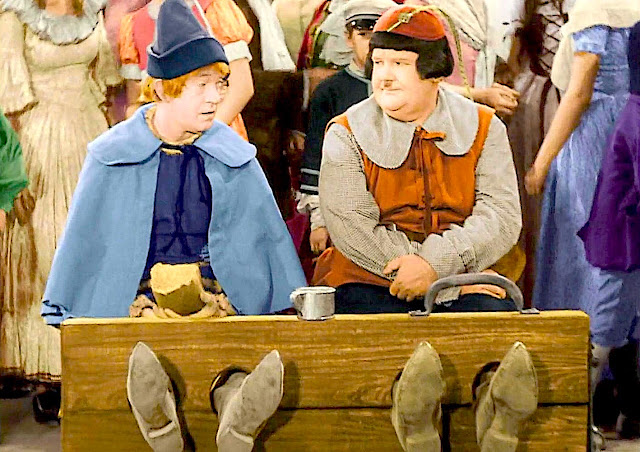 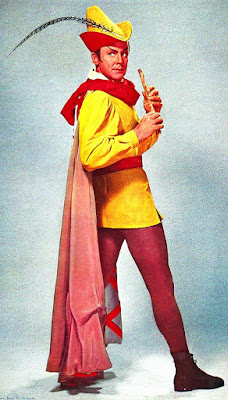 Repeat after me...
Upon arrival at every new opportunity I've
been told that the people themselves - the
soldiers - the folks that make it happen are
the issue. Disenfranchised leaders assumed
the only solution was to fire them all and
start anew. But nothing could have been
more wrong. In my experience all that said
individuals needed to be part of a unified
collective with a clear and concise vision.
A strategy against which to execute. And
rather than derision, a constant and steady
flow of affirmation, advice, and only when
needed course correction. It's not their fault. 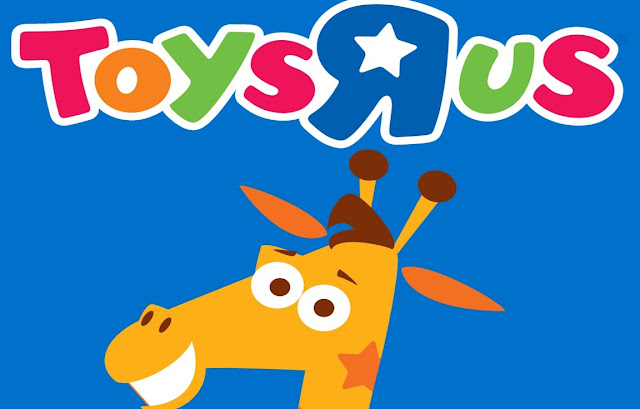 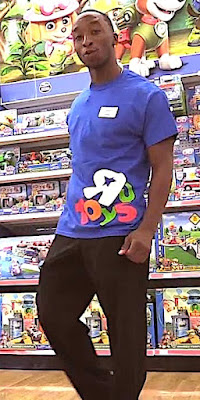 Secret recipe
The truth is that in most cases what a group of
individuals needs is a strong leader. One who
embraces their diversity while focusing their
efforts. Within a clearly defined construct one
knows their limitations. However are also free
to succeed within said confines. That's in truth
the secret sauce that fuels our most successful
corporations. Few viable enterprises are all
things to all men. Rather they're laser focused
machines whose sole goal is to deliver against
a specific business premise. Thus when given
a purpose all involved suddenly thrive. Once
we know what's expected, success follows. 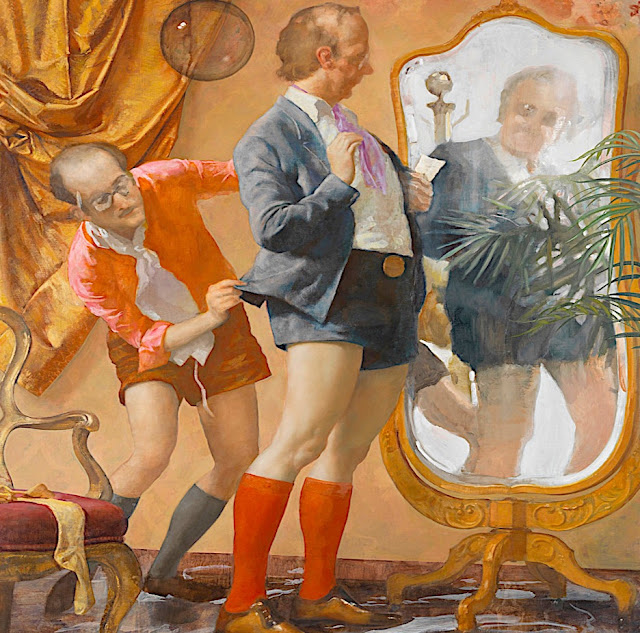 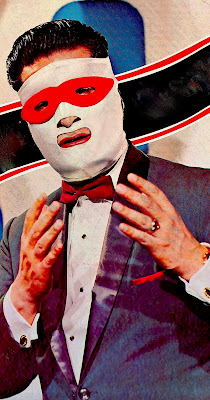 Limited visibility
The problem is that even the greatest of leaders
are all to human. Thus at times those in charge
lose their way. Thats when a support network
must rise to the occasion. Such interventions
insure that those at the top see their world for
what it truly is. Said wakeup calls only work
if one is willing to hear it. Sadly having power
within one's grasp can corrupt even the most
well intentioned of us. Causing them to focus
internally rather than externally. Such myopia
is often ultimately what kills most businesses.
It creates a corporate culture where few if any
can be successful. And in the end we all lose. 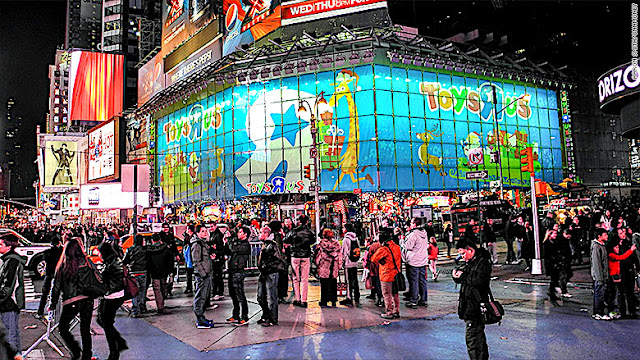 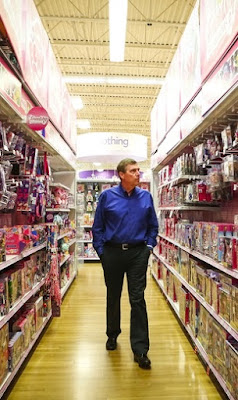 Vision quest
In hindsight I can site many reasons why
Toys"R"Us is on the brink today. Some
challenges were beyond their control yet
the majority were self-inflicted. Deep at
their root are errors in judgement made
long ago by leaders long gone. Few if
any of them understood that their legacy
might initiate a domino effect of failure
after failure. They simply lost their way.
And now it's up to those left behind to
somehow circumvent what seems to be
a dead end. Is a turnaround possible?
Well... that depends on who is charge...
Posted by montanaroue at 4:00 AM