IN THE FUTURE TENSE 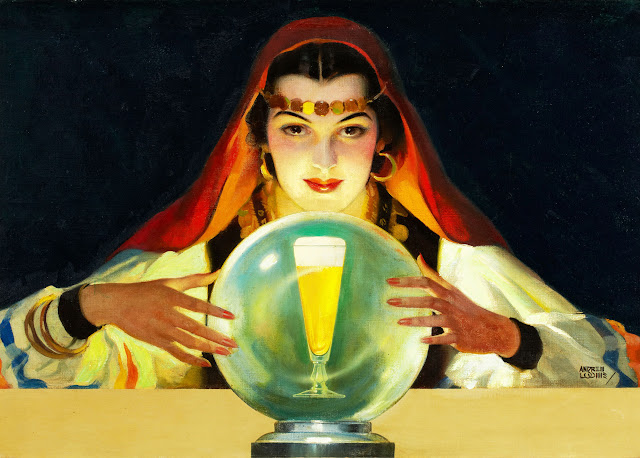 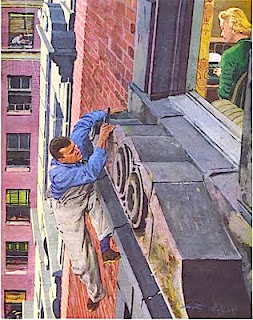 Be prepared
Who knows what might happen next?
Some suggest one wear clean undies
"just in case"?! Exactly what would
would happen if a bus hit you? Admit
it... we've all considered the possibility
of our own mortality. Said uncertainty
offers motivation to be prepared - or
at least to keep things in order. So is it
wrong to maintain an exit strategy? Or
much smarter to have a long term plan? 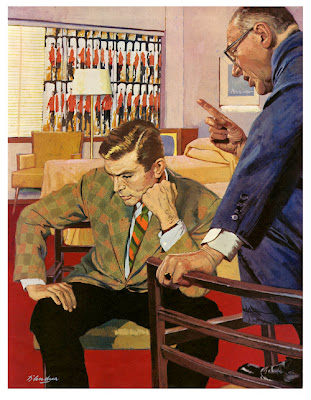 What if?
My father endlessly worried about
what might happen and on how to
avoid the inevitable. Wherever I
was going, Howard camp up with
at least fifteen potential disasters
to watch out for. He would spew
a plethora of warnings every time
I exited the premises. As a child I
couldn't fathom his worries. As an
adult I realized it was due to the
loss his beloved daughter at age
fourteen. No wonder he fretted... 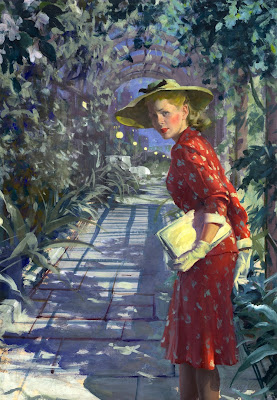 Oh no!
My Mother rarely had anything good
to say. Later in her life Ethel thrived
on the negative. An avid follower of
the news there was rarely a time when
she shared an inspiring story. Instead
she only recounted the most gruesome
of recent events. Rather than think of
herself as a downer, she felt she was a
realist. And Mother had every reason
to be one given her world completely
changed during the great depression.
Within a few years she lost her father,
home, and comfortable way of life. 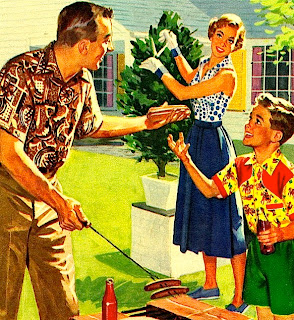 Past imperfect
Whether we care to admit it or not -
one's upbringing greatly influences
their longterm perspective. And yet
one still has a choice on how they
react to historical precedence. My
approach is to focus on what will
rather than might happen! Thus my
form of parental rebellion is to take
a positive versus negative stance.
Who wants to be a doomsayer? 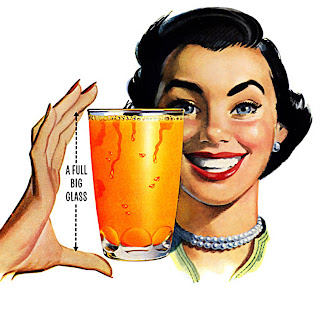 Ever the optimist
Frank's a half empty whereas
I'm a half full. I boldly (and
often blindly) go where few
men have gone before. On the
other hand, Frank methodically
evaluates every step he takes.
Neither of us are wrong and
together we seem to be more
than right! When we balance
our priorities, we succeed. 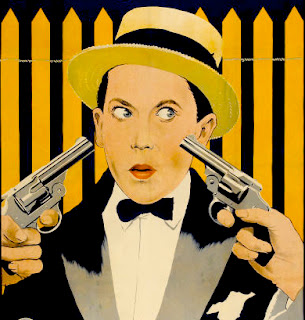 A delicate balance
We all must think before we leap.
Tempering optimism with a bit of
skepticism is not a bad thing. Yin
and yang insure one handles life's
challenges as best as possible. So
Rather than worry or give up why
not throw caution to the win? But
don't forget your clean underwear.
Or... better not... go free and easy!
As they say - LESS IS MORE!
Posted by montanaroue at 4:00 AM