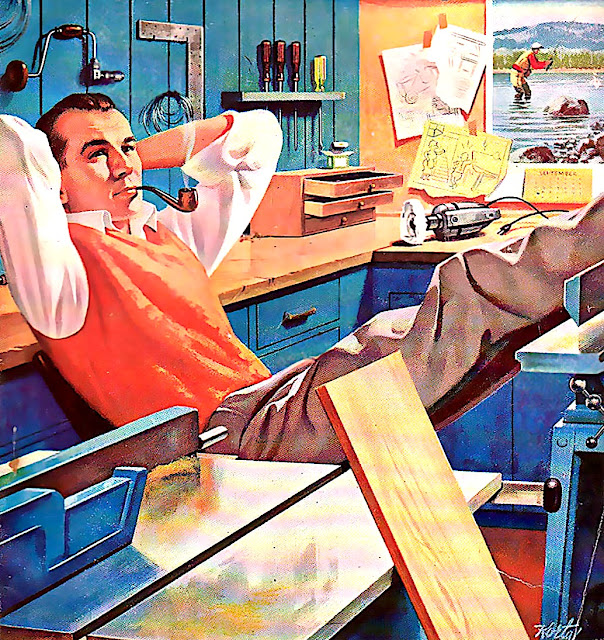 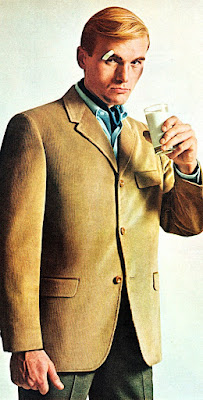 Ready and waiting
In times such as these it would be so easy to
assume there is nothing we can do. However
when faced with seemingly insurmountable
odds - the best thing one can do is anything.
Keeping busy not only reduces stress, it gets
the job(s) done. And so I've been making a
list, checking it twice. Oh... and trying to not
be naughty but rather nice. That's not always
easy given accomplishing one's punch list can
often be quite a battle. However I've decided
to do the best with what I've got. Hence rather
than sitting and waiting for something good to
happen - I'm trying to fix things all by myself. 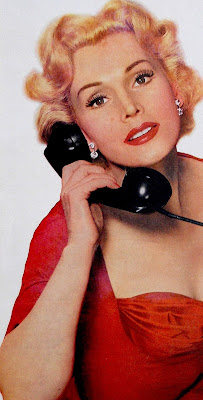 Wake up calls
This morning I spent about an hour speaking
out against the proposed Graham-Cassidy Act
to repeal the Affordable Healthcare Act. While
it may seem a futile exercise, the fact is each
and everyone of our elected representatives
work for us. Thus like it or not, it's their job
to at least listen and record our opinions. You
may be surprised but it's rather easy to call
your Senator's or Congressman's office. And
remarkably, people actually pick up the phone
and listen. You can also e-mail them and I'm
sure somebody reads them. So rather than
complain, why not let your voice be heard?! 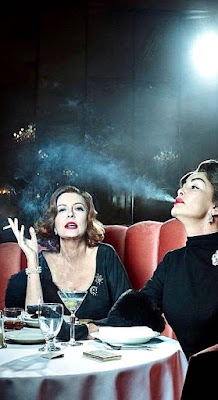 Face time
Speaking of connecting - recently I've been
spending time with friends and colleagues.
Whether over breakfast, lunch, or booze -
It's so easy to distance oneself from those
who truly matter. Especially when you're
working the days seem to fly by. Yet what
could be a more worthwhile endeavor than
making sure people you care about get some
"face time"? One of my greatest frustrations
is that my children live far away. While my
daughters and I talk frequently it's just not
the same. So I'm resolved to book a ticket
and fly to visit them SOON. Tempus fugit! 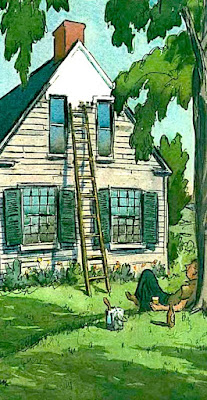 Maintenance mode
Given a heavy frost is imminent, Frank spent
most of yesterday out in his garden. Whereas
I'm doing all sorts of bits and pieces around
the house. While it's been three years since
most of our old house was renovated - things
are already starting to show signs of wear. A
year ago winter ice caused a leak that marred
our pristine master bedroom ceiling. Finally
last week instead of paying somebody else to
do the dirty work I patched it up myself. And
while not perfect, I must say I did a damned
good job. Now I'm working on some flaking
paint on our pergola as Friday we get SNOW! 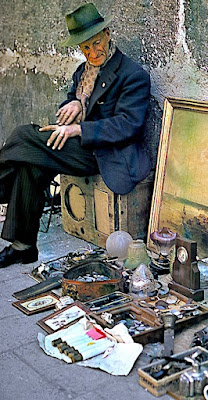 Return policy
Today is the day of all days. That's because
finally Frank and I are going to empty out
the remaining debris in our storage locker.
Given we have mucho square feet within
our home one might question our need for
such a stash. Frankly we've had this locker
for over a decade and have been working
through it slowly but surely. While we're
not ready to toss the crap into a dumpster,
we're resolved to moving it into a basement
storage room. And stop paying rent for stuff
that is worthless at best. The next step is to
either donate it all or host a garage sale.

Equal opportunity
I realize that all of the above has nothing to do
with you. Yet may I suggest that the process of
getting one's act together is more than worth
the effort. Puttering about the house not only
makes things better, it clears the mind. Getting
things off your chest and at least trying to make
the world a better place is more than gratifying.
And what could be better than reaching out to
those near and dear? I'm certain that each and
everyone of you has some sort of "punch list"
floating about your head. What I'm suggesting
is that if you do nothing else, start working on
it. Trust me, I'm certain you'll be glad you did!