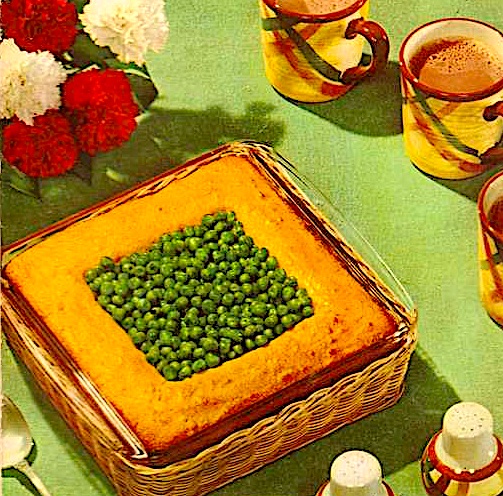 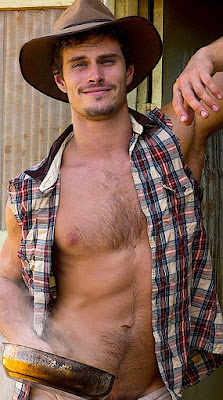 Pioneer spirit
I really don't like "leftovers" i.e. whatever
flotsam and jetsam lays fallow in the back
of your fridge. There is little I loathe more
than reheating epicurean delights into tepid
reruns. And yet I do hold sacred the adage
"waste not - want not." Hence little avoids
consumption in our house. I simply chose
to look upon said debris as opportunities -
not a liabilities. You see unlike most chefs
some things actually get better with age.
All that is required is planning, patience,
and a bit of creativity. Proving that often
sloppy seconds can be beyond satisfying. 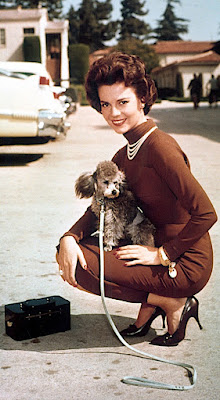 Dog eat dog?
Here in Central Montana everything seems to
come in bulk. When one opts to dine out, your
next day's meal is guaranteed to go home with
you given locals dish out en masse. Obviously
whatever doggie bag or to-go box that comes
home with us isn't for a pooch. However it's
highly probable that ultimately said remnants
of repasts past will end up in the trash where
they belong. Barely edible Sysco specialties
are bad enough "fresh" from the mircrowave
or grill. However expecting them to deliver
a passable repeat performance is foolish at
best! Such old dogs can't learn new tricks. 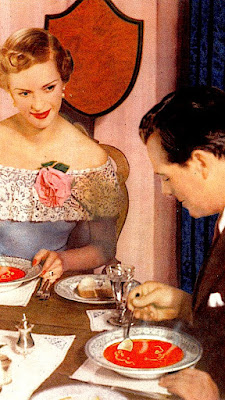 Mutual satisfaction
It's hard to cook for two. One either prepares
too much or little. That's why I plan ahead
and build off whatever opportunities are at
hand. The other day we had Frank's father
for dinner. Rather that roast a few thighs I
baked a dozen. Instead of cooking enough
carrots for three - I peeled and prepared a
pound of them. The next day I transformed
said "leftovers" into a Chicken Pot Pie. All
I did was chop up the evidence, whip up a
roux, add some stock, pour in some peas,
and top with a crust! All of which I threw
into the freezer for use at a later date. 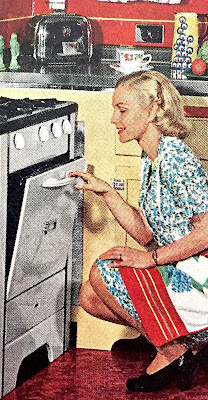 Secret ingredients
I do the same with Shepherd's pie. Why braise
only enough short ribs for one dinner? Instead
I throw at least a dozen more in the pot. Then
make sure I've got an equal amount of extra
carrots and onions cooked to perfection. In
addition I double my mashed potatoes. A day
or two later all that's left to do is again chop -
make a dark, rich gravy - mix it up - pour it
in a casserole, and top with those extra taters.
Voila! A remix that not only satisfies but also
reinvents prior potables into fanciful feasts.
And all of the above is so easy that there's no
reason why you can't do the same yourself! 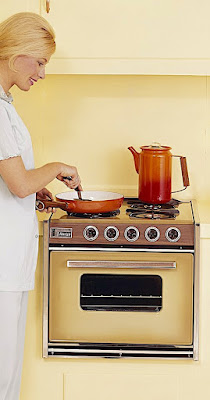 Fast food
Comfort food is not only reassuring - it's
amazingly easy to prepare. With a little bit
of effort one's castoffs become treasure.
So rather than simply zap some crap why
not consider your liabilities assets. Last
night's sautéed broccoli rabe' can be the
perfect addition to the next day's omelet.
Slip those forlorn castoffs from the prior
evening's cocktail hour cheese plate in-
between two slices of bread and grill with
butter for the perfect lunch. One's options
are only limited to your imagination. And
trust me - sometimes I surprise myself!

A bit of a stretch
For whatever reason a ham can last forever.
Obviously you can serve a slab of it with eggs.
Or make a sandwich. But my favorite rehash
is to dice it, sauté with onions and mushrooms,
add heavy cream, parmesan cheese, chopped
parsley - and toss with pasta for a dish you
won't forget. All of a sudden what was once
but sodden fridge fodder becomes the guest
of honor. Not only will you save some cash.
Repurposing old friends into new companions
is also fun. Why not leverage your liabilities
and put your assets in gear. As it's often been
said - if you don't succeed - try, try, again!
Posted by montanaroue at 4:00 AM