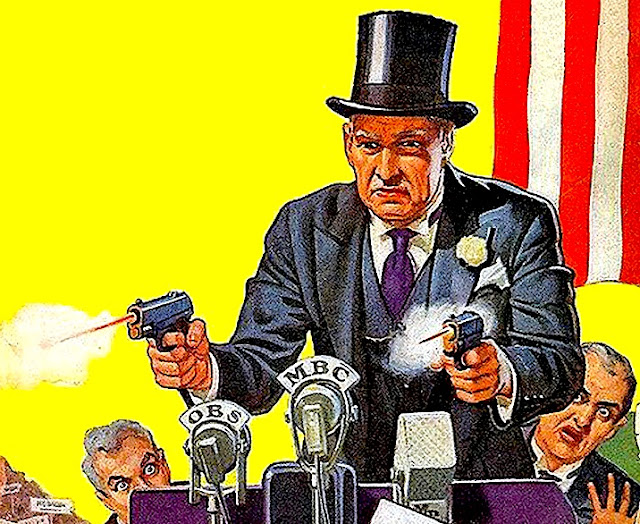 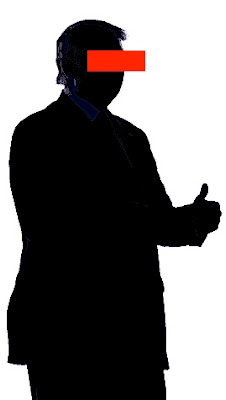 Leaders anonymous
I'm not going to be negative. In addition
I won't name names. But let's agree that
while the names have been changed to
protect the not so innocent, we all know
of whom I write. True leadership requires
much of those who assume it's mantle.
Beyond responsibility for whatever task
is at hand, one of the key elements of any
successful leader is inspiration. And given
they are on top they must have the unique
ability to rise above it. To see far beyond
the struggles below. And even in the best
of times, chart a course to a better place. 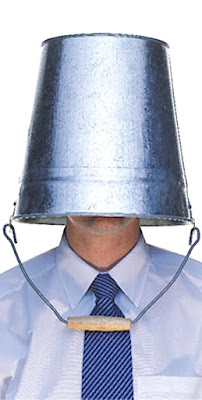 Bucket list
Sadly, those who lead these United States of
America seem to be the ones who have lost
their way. In the process of ascending to new
heights they somehow have sunk to new lows.
But as promised, we're not going to discuss
the individuals themselves. Rather I want to
focus on what many consider to be the key
elements of leadership. Which in my opinion
should be the criteria for selecting or electing
anyone to a place of power. Few if any can
embody all of said attributes. And yet in order
to achieve great things whoever is in charge
must possess at least of few of the following. 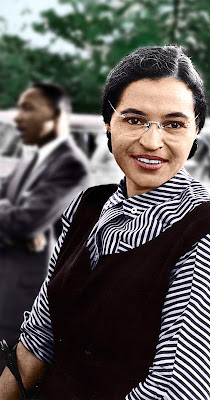 BRAVERY
Leading the fore requires that one is brave
enough to take a calculated risk. Bravado
alone is driven by ego not strategy. Which
some might argue is cowardice at it's best.
In order to win one must be willing (and
able) to occasionally lose to their advantage.
Only the most brave know when and where
to push the envelope - and not necessarily
button. However poking a stick in one's
opponents cage not only alienates, it often
eliminates any element of surprise. Better
to follow Theodore Roosevelt's adage and
"tread lightly and carry a big stick." 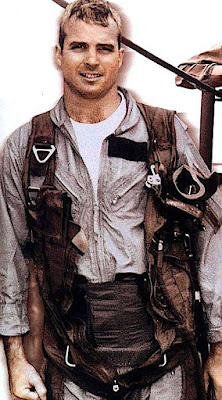 EMPATHY
Nobody wants a sob sister in charge. All we
need is somebody at the helm who has been
there - done that. One who understands true
reality not some TV scripted fallacy. There
are times we can't help but lose. But when
confronted with human suffering, natural
disasters, or utter failure - the last thing we
need is to blame everyone but themselves
(note I didn't say "him") for the situation at
hand. Or even worse - place fault for said ills
upon the victims of circumstance. There is a
time and a place to make your point. And it
is NOT while some still struggle to survive. 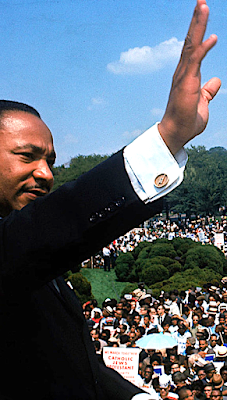 VISION
It's been said the winner takes all. A good
guidance counselor knows that we all need
hope. Some extra incentive that will drive
our desire to succeed. Hence even in the
darkest of days the one leading our way
must see the light. And obviously chart
a course to "next". One of the benefits of
being in charge is access to information.
However one of the greatest disadvantages
of power is assuming that you know it all.
A great leader has the ability to see far
beyond the here and now.  To avoid the
obvious and make our dreams come true. 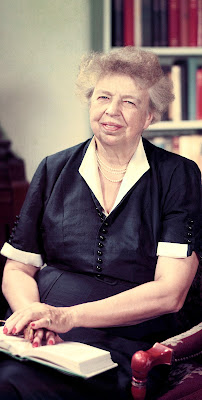 DIGNITY
One of the core accoutrements that comes with
power is a bully pulpit. Yet few if any want a
bully pushing their (not our) agenda. Like it
or not when one assumes a higher role they
are held to our highest standards. Thus any
true leader understands that being in charge
means setting an example for others. Profanity,
vitriol, anger, and hate have no place in any
public forum. Rather then unite, such actions
divide. Avarice makes us weak not strong.
Throughout history, those who changed our
world for the better were cool, calm, and
collected. Inspiring the same from us ALL. 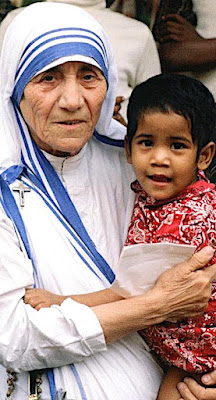 HUMILITY
Post achieving power many forget who gave
it to them. Successful individuals got where
they are via other's largesse. Much of said
momentum was positive. The balance being
beyond negative. Yet when challenged to the
extreme we all grow. And along the way even
the best of us forget who, when, why, or what
external factors drove our success. Arrogance
tends to be fueled by obeisance. An inability
to acknowledge what that made us who we
are today. A true leader never forgets that
they are a servant. Nor that their primary job
and top priority is we the people not them. 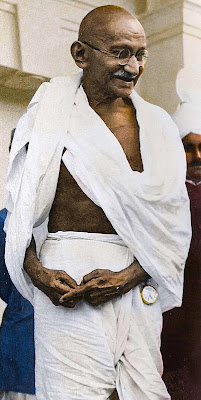 RESOLVE
"Never give up" is often the rallying cry of hot
shots. There is a time and place for all things.
Short term gains rarely do more than stroke
egos. Whatever is easy isn't always what is
best in the end. Anybody who rises to the top
has won some - lost many others. Hopefully
along the way they learned that sans pain...
there is little gain. Which is why they must
focus on the big picture - not winning at all
costs. Otherwise one who is hell bent usually
ends up down and out. Who wants to end up
on the bottom? We need leaders who can rise
to the occasion and inspire. And who is that?
Posted by montanaroue at 4:00 AM