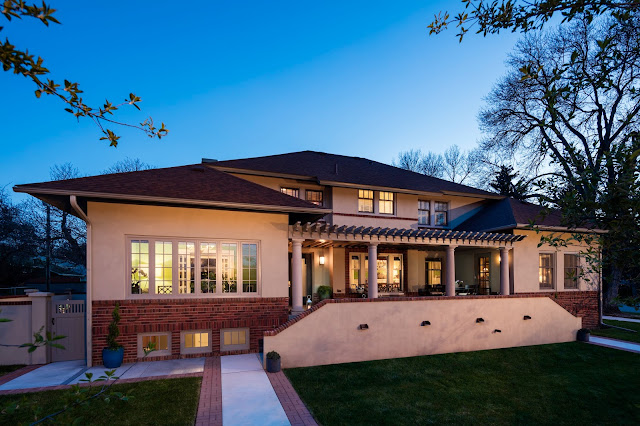 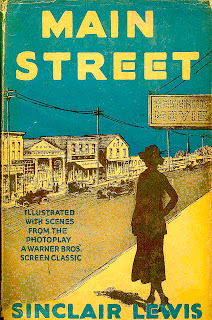 The news
Every time I return to my little Montana burg,
I'm amazed at how active our gossip machine
is. In a way it makes sense given there's really
not much else to do in town except talk about
each other. But honestly... after a few days it
gets to be a tad too much. This actually isn't a
new phenomena. Sinclair Lewis wrote about
small town morals and mentality back in the
twenties. Little has changed since then except
the people, players, and activities recounted. 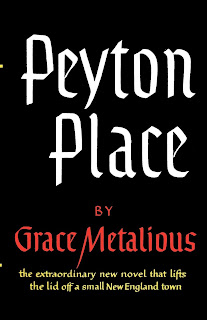 The buzz
A small town is a small town no matter where
it's located geographically. There seems to be
no better way to get an energy boost than a
juicy piece of gossip! Many people apparently
thrive on the stuff and sadly others are more
than apt at supplying loquacious fodder to fuel
the beastly buzz. Since the beginning of time
people have spent too much, drank too much,
and slept with somebody else's spouse. So
why does it continue to be such a big deal?! 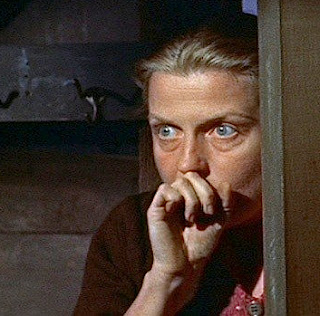 The secrets
Slowly you realize that there's
always been something to talk
about. When we bought our
historic home we knew little
about it's many owners. Any
gossip about their doings had
long ago died with them. Bit
by bit we learned who was who
and who did what and to whom!
And let me tell you it's juicy... 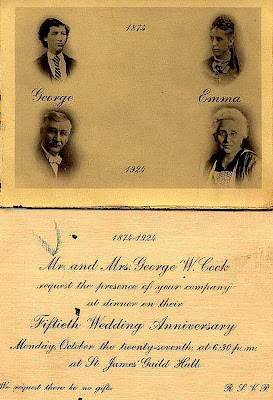 The gentleman
George Washington Cook built our
home at the ripe old age of 65. After
settling in Montana in 1890 GW went
on to become a teacher, rancher,
mayor, U.S. Land Agent, Railroad
Land Agent, and real estate magnate.
He and his wife Emma raised nine
children in Lewistown, at least half
of whom lived there for the balance
of their lives. A leader, GW did all
possible to make Lewistown a viable
community. A beloved, respected,
and yet ultimately forgotten man. 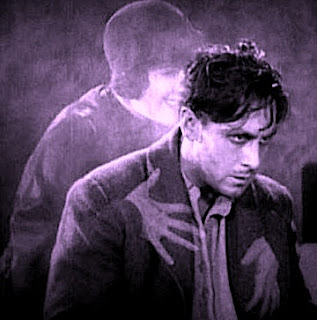 The prodigal son
His eldest son was Chauncey.
"Chan" served as President of
the family business. He lived
up the street with his wife in a
home that his father built for
them. In 1938 GW also moved
in. Shortly thereafter, the title
for our home was transferred
to a Dona Mannock. Who was
she? What was the connection? 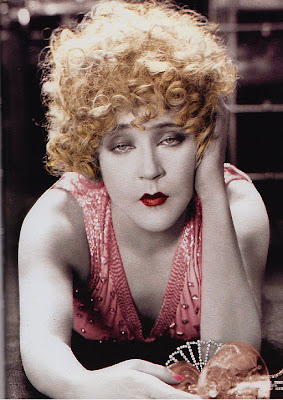 The madam
Why would anybody hand over a six
thousand square foot home to a lady
with a questionable past? Dona had
been in town for many years. Initially
living down by the creek in one of the
"cribs" where entertainment was for
hire. By 1938 Dona had gone legit
and quickly converted our home into
eight apartments. Over the years it
was home to upper class ladies who
"downsized." And while many knew
of Dona's sordid past, it apparently
had no impact on her new business. 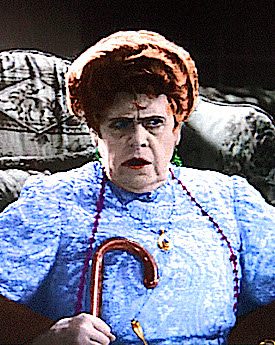 The wife
Initially I wondered why Chan
handed our house over to Dona.
Further research provided the
answer. In 1946 Chan divorced
his wife to marry Orpha McKeen
yet another former professional.
Who also was Dona's sister. The
newlyweds soon moved into his
father's former manse. Where
they happily ever after until his
death in 1953. Hence one can
surmise that Dona's ownership
was in essence a family affair. The perpetrators
Post Dona's death in 1978 the house
fell out of favor. Becoming a nursing
home. Then the pipes froze. Next an
opportunist removed all it's treasures.
Seized for debt it was auctioned for a
pittance. A family then saved it from
destruction. Repairing it the best they
could. A few years later we bought it. 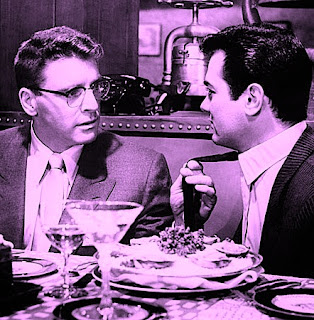 The boys
Since then we've poured much
love and cash into our old house.
While not quite as colorful as
prior residents, we're NOT the
norm. However our community
has embraced our differences.
Our hope is that our investment
in Lewistown will live on long
after we're gone and forgotten.
Another chapter in it's history.


Please note: With the exception of the first photograph of Main Street Lewistown in the twenties, and the GW Cook Fiftieth Anniversary Invitation, all other images are representations for the purpose of entertainment. Any resemblance to the persons described within the blog are purely coincidental.