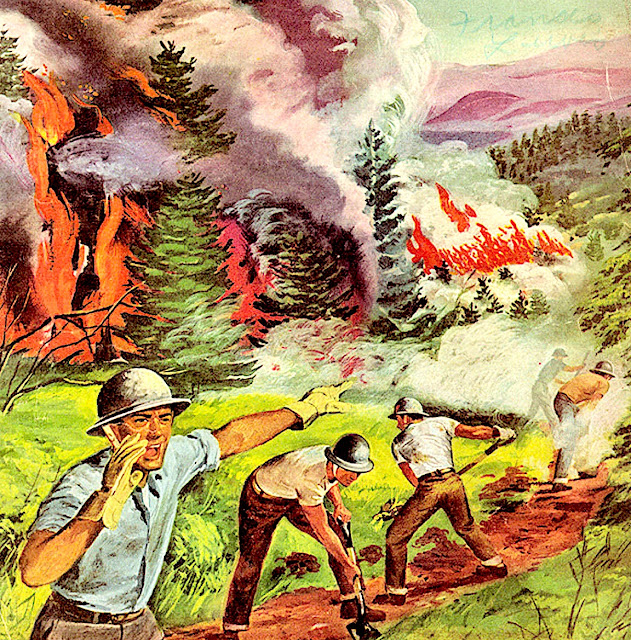 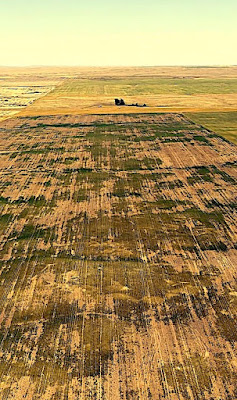 Extra dry
As we rode home from our mini "escape"
we couldn't believe how dry everything
is. The bulk of Central Montana is brown
and out. Yesterday's News Argus paper
reported that Lewistown just made the
record for our driest summer ever. Well,
at least since we locals stared recording
precipitation in 1896! Across this state
and much of the west we're in desperate
need of some precipitation. Add the fact
that over one point three million acres in
Montana are aflame. As Texans try to dry
out and Floridians prepare for a deluge. 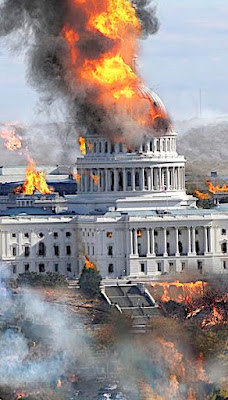 Where theres smoke theres...
Yet many local, state, and federal politicians
deny anything is wrong. Rather they attribute
our turmoil and stress to "business as usual."
As of now almost eight million acres are on
fire or have been scorched within the United
States. That's the highest it's been in the last
ten years where the average has been slightly
under four point five million acres. Thus it's
no wonder everyone is talking about smoke.
There are days when one can barely see the
mountains. Add that it's equally challenging
to simply breathe. Yet in Washington D.C.
there continues to be NO lack for hot air. 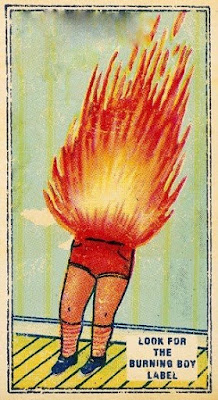 Liars, liars, pants on fire
Last week Montanan Senator Steve Daines,
Congressman Greg Gianforte, and the U.S.
Secretary of the Interior Ryan Zinke (former
Montana Congressman) stated our problem
was a lack of logging. Their claim is that
"extreme environmental group" attempts
to protect our natural resources has led to
an outbreak of wildfires. And that had we
had proper "forest management" we would
all be breathing easier. Yet somehow I can't
help but be a tad skeptical. Especially given
that in 1910 three million acres sizzled in
Montana as the timber industry boomed. 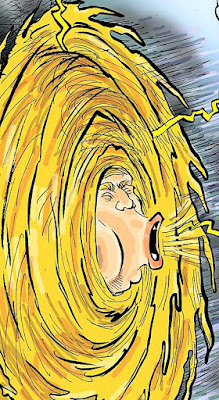 Un-natural phenomena
Why waste time pointing fingers? Especially
when natural disasters are at all time highs.
Hurricane Harvey is now considered a "one
thousand year" storm. Meanwhile Hurricane
Irma is wreaking havoc on it's way to Florida.
Thus whether due to human abuse or natural
phenomena - many factors are dramatically
impacting our climate. And while one might
consider the firestorm a brew in Washington
DC to be a danger - Mother Nature's wrath is
an even greater threat. So why regress rather
than progress in answer to such challenges?
Who or what is holding us back?! 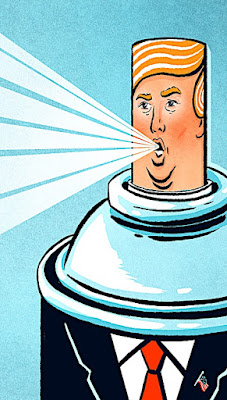 Blow jobs
Local smoke aside - America's air, water,
and natural resources are at their cleanest
levels since the nineteenth century. We've
overcome the collateral damage wrought
by the industrial revolution. Yet sadly we
seem to have forgotten how bad it can be.
And how greedy a few of us are. For over
fifty years we've righted many wrongs.
And in the process also limited the profits
of many powerful corporations. So much
so that they've had enough of progress.
And now plan to drag us back down to
where we started. It's ALL about them! 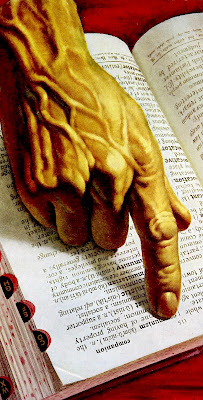 Fire starters
The last thing I am is a communist. Capitalism
makes America great. However assuming that
the only way for it to succeed is to facilitate a
free- for-all is foolhardy at best. Based on my
experience every challenge has a solution. And
often limiting one's options guarantees an even
better end result. Unbridled greed or abuse will
only benefit those in power. Whereas carefully
orchestrated growth rewards all involved. Now
it seems that along with our forests we must all
be burned by retroactive legislative backlash.
Thus as with our recent presidential election -
the biggest losers win while the rest of us lose. 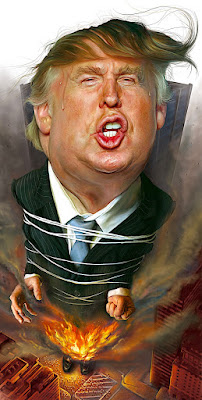 Playing with fire
What I find most baffling is how hypocritical
it all is. Fiscal conservatives want to limit -
i.e. tightly control and push spending back to
historic low levels. In other words - they want
to  force their opinions and ideology on the
rest of us. Thus if blocked by environmental
legislation they cry "over regulation." When
in truth the difference is that our priorities are
ours - no theirs alone. Their revised version
of equality is but smoke and mirrors. A thinly
veiled attempt to disguise of unbridled greed
and disregard for anyone except themselves.
All the reason they should ALL burn in hell.
Posted by montanaroue at 4:00 AM