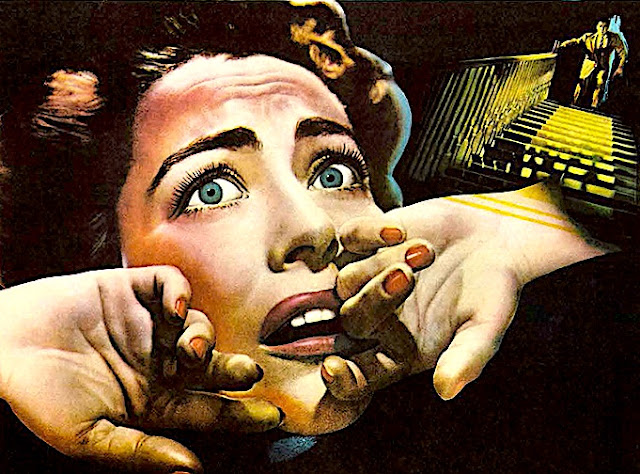 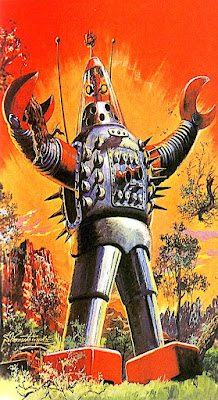 Out of order?
Technology is NOT my friend. Well…
at least as of now we’re not on speaking
terms. Late Sunday Frank and I decided
to escape reality at one of our favorite
Montana hideaways. Chico Hot Springs
is a historic hostelry nestled on the edge
of the Absaroka Mountains. Far away
from it all their WiFi wasn’t working.
Hence I had no choice but to commune
with nature as my link to the world at
large was out of order. Left to my own
devices all I could do was sit in the hotel
lobby and play solitaire. What a loser! 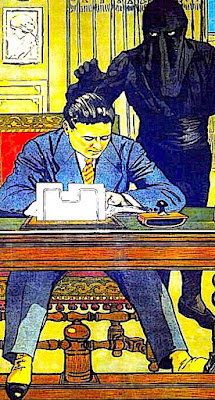 Lost in space?
I know that we’ve had this conversation
before. However once again I couldn't but
be frustrated that some glitch limited my
ability to broaden my horizons. Made all
the more irritating by the fact that some
computer geek could have easily broken
said spell and instantaneously righted my
wrongs. However given it was Labor Day
I was stuck in what can only be deemed the
modern equivalent of purgatory. An isolated
state of limbo where I was out of touch with
what has become my reality. And suddenly
I was completely hopeless - lost in space. 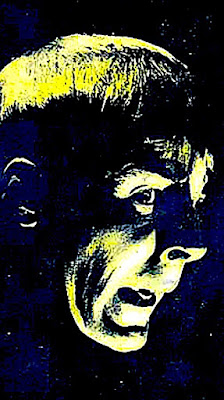 Odd man out?
It’s funny how even this beyond sedentary
curmudgeon can adapt when forced to. Few
remember that we once had to find answers
sans a Google search. Technology delivers
instant gratification 24/7. All we have to do
was ask. Now that we’ve been conditioned
to expect immediate assistance - being left
in the lurch is all the more unnerving. Thus
I was unable to do more than twiddle my
thumbs as I no longer bring a book along.
Leaving this creature of habit with nothing
to do. And the realization that sans cyber
technology I'm just a good for nothing. 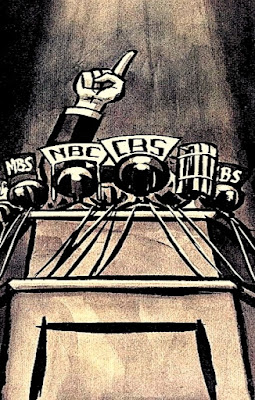 Out of control?
Alone without my favorite diversions
I couldn't help but reflect on our world
at large. We live in quite tenuous times.
Houston has been virtually hobbled by
Mother Nature. Some crazed Korean is
ready to unleash a nuclear holocaust.
Washington swirls in a battle between
what some might deem good versus evil.
All as our President seems incapable of
accomplishing anything beyond lashing
out at "dreamers", transexuals, or any
American who does not fall within the
alt right's definition of "normal." 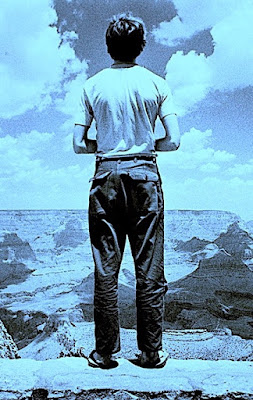 Anyplace but here?
Yet life goes on. It seems that we’ve
all shifted to survival mode. Rather
than deal with our new reality we’ve
refocused on anything that’s within
our control. Such escapism reassures
on the short term. However ultimately
all that brews beyond such a limited
sphere of influence will alter all of our
worlds as we know them. And then
much like a techno challenged blogger
we'll suddenly find ourselves all alone
and in the dark. Or worse, under fire.
With no idea how we got there... 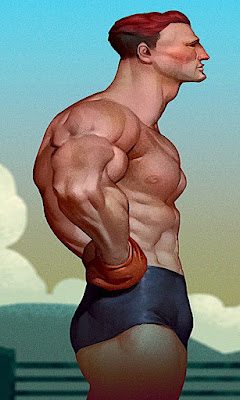 A fighting chance
On the short term one might assume that
the best way to handle a bad situation is
to ignore it. However when sitting in the
path of a tsunami it’s best to move to
higher ground as soon as possible. Such
times as these reach a point where we’ve
no option but to fight for our lives. Like
it or not it seems that somebody else is
going to push our button. The question
is whether it will be Donald Trump or
Kim Jong-Un. And once that happens
maybe I'll finally realize that having no
WiFi service is the least of my problems.
Posted by montanaroue at 4:00 AM