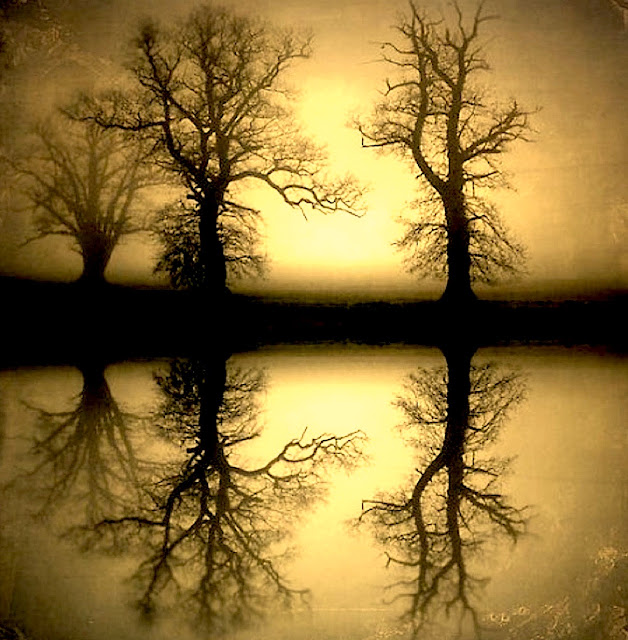 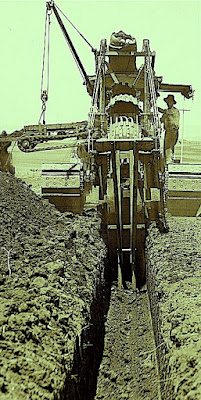 Do you dig it?
Due to circumstances within our control we
find ourselves in the last place we want to be.
Whether one is willing to admit it or not, the
problems, challenges, and/or issues that got
us there were self- imposed. We all make
choices. All of which require decisions. And
so the challenge of dealing with one's reality
is all the harder given it's almost always one's
own fault. Many try to deflect the error of their
ways onto others  - digging themselves into a
pit of denial. When in fact they've no one to
blame but themselves. Hence the only way
to right a wrong situation is to OWN IT. 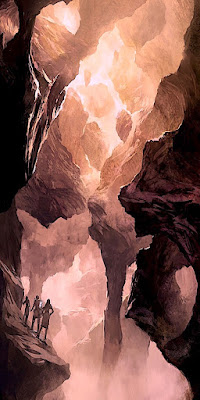 The bottom line
Many of us tend to be quite capricious when
it comes to making decisions. We blithely go
with our gut rather than thinking it through.
The end result of which is often nothing but
a dead end. If only we'd done our homework
rather than allowed whim to rule. Which can
bode the question - "what do I do now?" To
which frankly, I have no easy answer. That's
because while I may attempt to be Yoda-like
in my distribution of cyber advice, in truth
I'm the biggest loser of them all. Fortunately
I leverage this digital mind dump as a way to
process my troubles. But how about you?

Light at the end of the tunnel
When one makes a major mistake it's obvious.
However assuming you've screwed up through
no fault if your own breeds disaster. Once one
enters such a dark place it's almost impossible
to see the light. Hence one sinks deeper into a
haze of malaise. A pit of despair. It's there that
we inflict what can only be described as self-
torture. Subjecting oneself to the emotional
equivalent of water boarding does absolutely
nothing to better one's situation. And yet, it
could possibly be the best way to discern the
facts, chart one's mistakes, and finally figure
out how to fix things for the better... 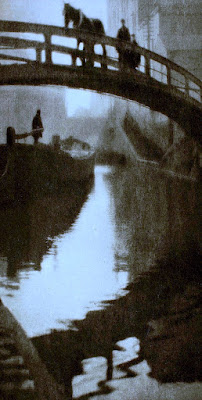 Like a bridge over troubled waters
It's times like these when it's easy to relate to
those who take things into their own hands.
Confronted with limited options, some simply
end it all. Part of me respects the dignity and
bravery that it takes to reach such a conclusion.
However having seen the residual impact on
those left behind, it's beyond cruel and selfish.
Which brings me back to "owning" our trials
and tribulations. If one is truly honest with
their selves, they know exactly how they got
into the spot they're in. Only once we're able
to clear away the fog of self flagellation can
we slowly discover ways to bridge our gaps. 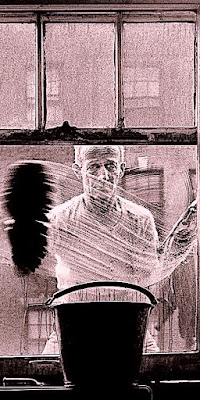 The truth revealed
Exactly what am I saying? Challenged by
seemingly insurmountable obstacles, the
best way to succeed is to secede. Only by
accepting our defeat are we finally able to
make things right. Much like any death,
failure is the end of a dream. In most cases,
triumphing post defeat requires time and
patience. Plus the ability to humbly learn
from our mistakes. All of which demand
more time than most of us are willing to
dedicate to redemption. Yet much like any
wounded animal backed into a corner, we
need time to heal and... clean up our act.

Faith, hope, and charity
I've often lost hope. Confronted with impossible
odds I've given up. In my limited experience it's
only then that I've been able to find the answers.
That's easier said than done. Even now I often
struggle to see the forest for the trees. Yet I've
no choice but to go on - as so do you. Nobody
wins when they fail. Yet the majority of us gain
from our losses. Which proves once again that
life is a cyclical process. A journey through
soaring peaks and rock bottom. Ultimately we
each find our way in our own time. So rather
than lose hope, try to find comfort in the fact
that like it or not THIS SOON SHALL PASS.
Posted by montanaroue at 4:00 AM