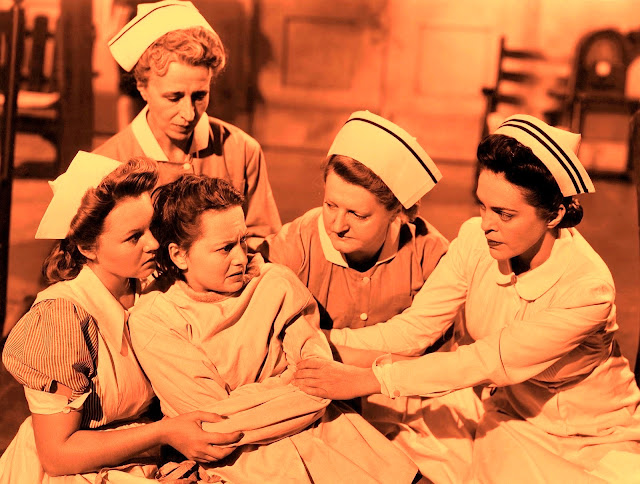 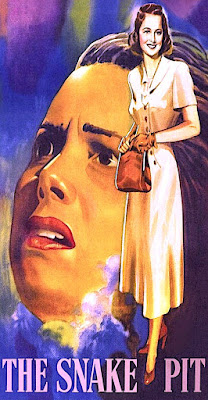 Victim of circumstance?
You've seen those old movies where someone
is thrown into an insane asylum against their
will? Isolated within that crazed environment
said innocent victim fears they may lose their
mind. However ultimately they adapt to their
circumstances. Become numb to all external
forces. And somehow find a way to survive.
All of which is exactly what's happening here
in America. Confronted by a President who
can at times seem more than a bit CRAZY.
most have shifted into a disenfranchised state
of reluctant acceptance. And nothing could be
worse for us. To be that numb is paralyzing...

Life sentence?
You see it all the time in marriages. A couple
who are obviously wrong for each other still
find a way to stay together. The result being
if nothing else a longterm state of suspended
animation. Neither happy nor sad, each lives
in self imposed purgatory. And sadly have no
idea of what they're missing. That can be the
only excuse for not having sex for... decades!
Then suddenly one or the other finds another
or somebody dies. Only then can half of that
broken combo awaken out of their coma and
rise to new heights. All of which bodes the
question - why are we willing to accept less? 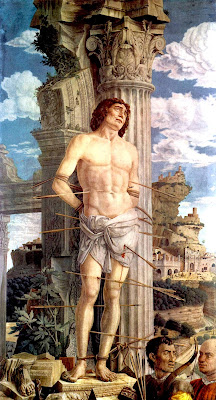 Truth or consequences?
For some such self deprecation is driven
by Jewish or Catholic guilt. Others feel
obligated to deal with their fate no matter
what. A few enjoy the drama that often
accompanies martyrdom. However in the
end such sacrifice benefits nobody. Did
you hear that?! Absolutely NO ONE.
While one might assume doing the right
thing is the best for all involved, it's often
the wrong decision. Thus while misery
may love company, it's unfair to drag the
rest of us down with you. Why should
we suffer YOUR consequences?! 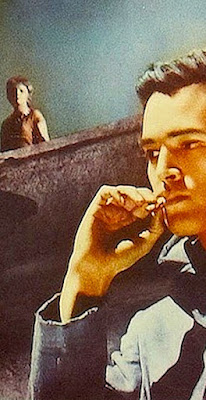 More or less?
Why do we allow others to negatively impact
our chances for happiness? Commitment is a
good thing. However if theres no chance for
happiness, why spend your life in misery?!
In the end we all have to put an end to such
foolishness. Compromise simply for the sake
of detente may be appropriate when it comes
to world powers. However it isn't worth the
inevitable pain or suffering on the home front.
Facing one's enemy across the breakfast or
conference table on a daily basis gets rather
tiresome. Whether one wants to admit it or
not, it's also rarely productive. We all LOSE. 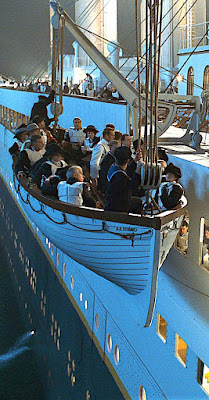 Man overboard?
I'm not telling you to quit your job or get
a divorce. However I am suggesting that
rather than accept less you demand more.
When confronted by disaster, what benefit
is there to staying aboard the Titanic rather
than grabbing a life boat to redemption?
There may some valor and glory gained
via perseverance. But only if what one is
fighting to make the world a better place
for all involved. Which is where politics
comes in. We can't allow the inmates to
continue to run our asylum. After all, the
future of our children lies in the balance...

Wake up call?
There is one point upon which both sides agree.
And that is that politics for politics sake is quite
a futile endeavor. For many Mr. Trump said all
the right things. Draining said swamp amongst
them. Yet now that he's deep in the muck he's
drowning or adapting to his new circumstances.
Like any survivor he's doing whatever it takes
to rise above. All while he's crowing about eight
versus four more years. Is that a fate any of us
are willing to embrace? If not, we've all got to
do more than read the news and weep. We must
pursue happiness. So rather than sleep it off -
IT'S TIME TO DO SOMETHING ABOUT IT!
Posted by montanaroue at 4:00 AM