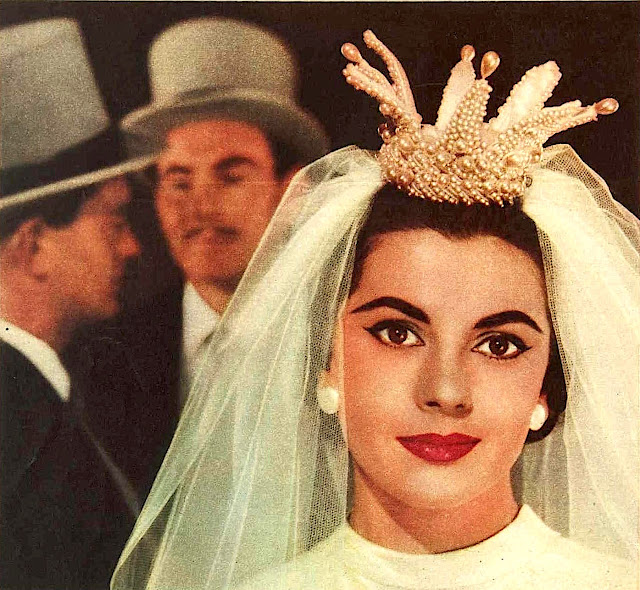 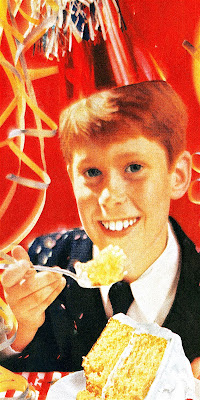 May days
During the month of May I celebrate several
important events in my life. First, the month
starts with the anniversary of our wedding.
Just two years ago Frank and I tied the knot
after living in sin for twenty years. An event
that I never imagined would ever be possible.
Next, theres the celebration of my arrival on
earth in the midst of May. A subtle reminder
that time marches on (and over you) in the
process. And finally, near May's end is the
day that I first met Frank twenty two years
ago. A capricious encounter that has since
led us both to a much happier place. 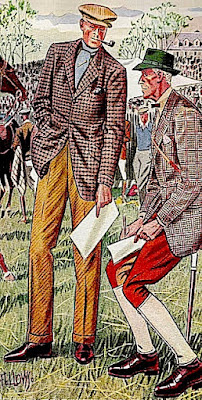 Double whammy
Sharing one's life with another is more than
a partnership. It's a physical and emotional
bonding that when right is miraculous. And
when wrong, quite obvious to BOTH parties.
Everybody enters into duality with the idea
that love conquers all. However often those
involved have no idea of what love truly is.
In essence, it is complete surrender. Not just
some tenuous detente. Nor deferral of one's
true desires for another. Rather it is the merge
of two disparate beings into one combination.
When that happens, said tie that binds only
grows stronger. And that's as good as it gets.

Graduate degrees
Life is the ultimate teacher. Hence most of us
spend our youth traveling on a circuitous path
that involves MANY learning curves. When
it comes to love, many have no idea what it's
truly is all about. Thus we compromise on the
spur of the moment. Which results in couples
living in a state of marital purgatory. A place
where compromise rules to the dissatisfaction
of BOTH involved. It's been said that one does
NOT know what they're missing until AFTER
they discover it. Which is why some longterm
marriages finally dissolve post one or the other
figuring out what's wrong and... right for them. 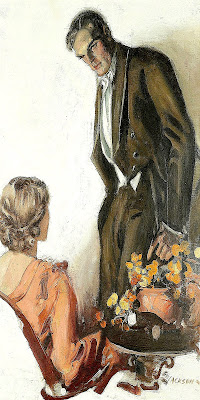 True confessions
Admitting one's mistakes just may be amongst
the hardest of life's humbling happenstances.
Especially when marriage by it's very nature
requires that two are intimately intertwined.
Therefore it makes sense that most of us do
whatever we can to right our connubial wrongs.
Sadly, in many cases what's broke ain't worth
fixing. Mostly because it was wrong from the
very start. And once one finally sees the light,
the idea of retreating back into the darkness of
a compromising situation simply isn't feasible.
Leading one or the other to finally admit defeat.
And to start to finally do what's right for both. 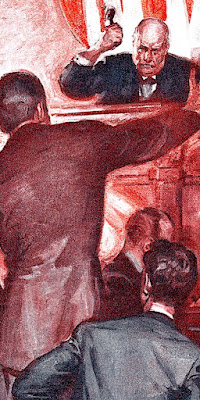 Over and out
Divorce is a public admission of failure.
Good intentions aside, the state of said
union is no longer viable. While sad, the
end result is better than living in limbo.
Invariably whoever initiated the split did
so for some reason. And almost always the
cause of said discontent is the realization
that there is something better out there.
Thus love can conquer all if and when you
finally discover it. Sadly, it often takes the
one left behind longer to figure things out.
Mostly because unlike you - they've yet to
personally experience the power of love. 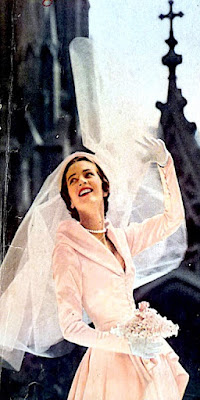 Do's and don'ts
I've had two long term relationships in my life.
My first wedding also occurred in the month of
May. Said union was based in optimism, hope,
and naivety. Too young to know better, it wasn't
until much later that I discovered the reasons
why it was doomed from the start. Hence sadly
it ended on a tumultuous note. And to this day
I deeply regret said failure. Yet knowing what
I know now there really wasn't any other way
out. You see, we live and we learn. Often our
adult education involves more than a few hard
knocks. And yet in the end, most of us find our
way. Even if that means admitting defeat. 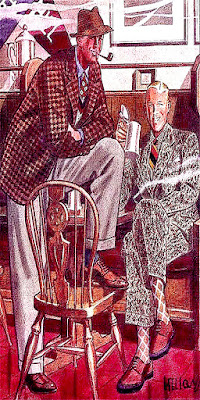 Good, better, best
Change inevitably is for the better. Today
I share my life with a man who completes
me. Every day - I repeat every day it gets
better. The strength, harmony, and power
of our bond unites us in ways that I never
dreamed were possible. And yet, for most
of my life it was staring me straight in my
face. My parents literally adored each other.
Throughout their sixty five years together
their love only grew stronger. Thus they
were living examples of what love is ALL
about. Ultimately I had to discover it for
myself. Which I did in the month of May.
Posted by montanaroue at 4:00 AM