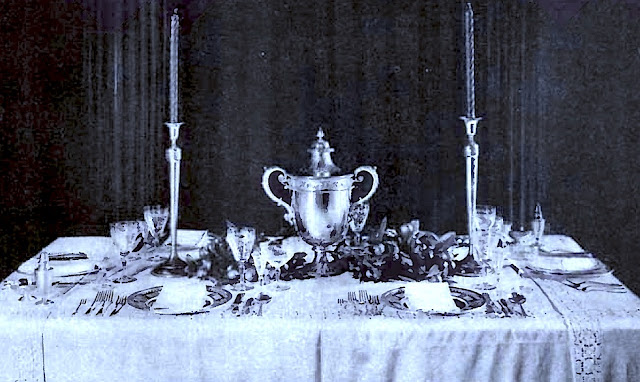 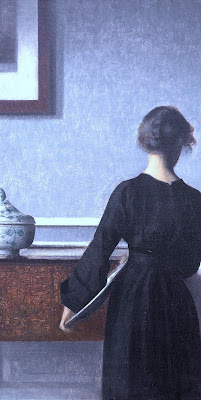 Out of sorts
Impromptu is not the easiest of urges to satisfy
here on the isle of Manhattan. One must plan
ahead in order to get what they want. However
in our constantly churning urban milieu it's
better to be prepared for disappointment rather
than fulfillment. Last night we decided to be
brave and try to dine sans any reservations. So
we walked over to one of our neighborhood
spots which was obviously empty. Devoid of
any patrons, we requested a table for two. Only
to be led to a table in Siberia just adjacent to a
service station. Suggesting an alternative, we
were next seated near the kitchen. Really?! 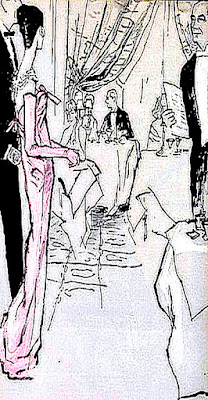 Neither here nor there
And soon thereafter we exited said premises.
Even when dining here in the Big Apple it's
all about location, location, location. Next
we moved on to another local haunt. Again
there were tables available in the front (best)
room. Yet upon querying about availability,
the Maitre d' picked up the phone.Which is
a sign for any culinary veteran of only one
thing - a table upstairs. Again, we smiled
and turned to leave. Boding his plea "I'm
sure we can accommodate you." To which
I responded, "as I'm certain Bello can also."
And with that we started to walk west... 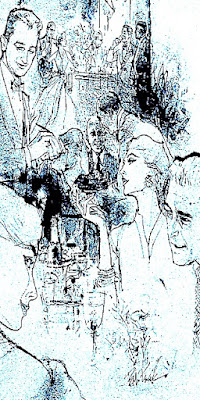 Repeat engagement
It's times like these that I display more than
a tad of "attitude." While obviously we're
not high rollers within the context of this
metropolis, we certainly pay our own way.
Hence many local restauranteurs are more
than glad to see us walk through their doors.
My challenge is that while I'm certainly a
creature of habit, Frank still has a bit of the
adventurer lurking beneath his polished
demeanor. Thus at times even I am forced
to stretch my culinary boundaries and hunt
for alternatives. Which here in the city that
never sleeps requires that one plan ahead.

Reason to celebrate
Last weekend we celebrated our twenty second
anniversary by dining at a new venue. While I
should have started said search weeks before,
I ended up trolling Open Table on the very day
of. Fortunately I'm an early bird meaning that
prior to dawn I was still able to bag a table at
one of the newer venues. However rather than
being "hot" it has survived long enough to now
offer availability. And have a table opening at
a fairly decent hour. Ultimately we enjoyed a
beyond delightful meal that far surpassed both
our expectations. So much so that I've added
Vaucluse to my list. I'll be back next week. 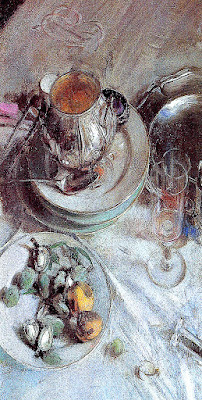 Over and out
One may be able to teach this old dog a few
new tricks. However my natural inclination
continues to limit my sphere of influence. At
times doing so can be challenging in an ever
changing city. Shifting back to our search
last evening for a meal - post a second rebuff
we arrived at one of our all time favorites. A
neighborhood joint that always has our table
waiting for us along with a cocktail and good
meal. However we soon discovered that said
comfort zone no longer exists. Greeted by
closed grates and a sign stating that post over
three decades Bello had served it's last meal. 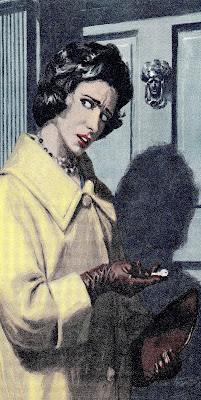 Open and shut case
To say that we were heartbroken would be an
understatement. I can still recall when Frank
first dragged me to Fifty Sixth and Ninth and
his latest "discovery." Post a fabulous meal
we returned time and time again. Years ago
"D" and I dined at Bello weekly while Frank
was back in Montana. Recently I introduced
several newbies to my favorite haunt. Then
suddenly, like jilted lovers we were locked
out and left standing on the street. Losing a
friend such as this is akin to a death. Hence
we're deep into mourning. In fact we're in the
denial stage. And all I want is a veal chop.

A la carte
For many reasons Manhattan is a magical place
to live. However it's also quite easy to provide
a list of reasons why living within it's confines
is a hassle. Along with Bello we've lost another
dear companion. "Po" suddenly closed down on
Cornelia Street in the West Village. After over
twenty three years it couldn't survive another
rent increase. Especially one that tripled their
bargain. And so two of our old standbys are no
longer standing. Meaning that now this creature
of habit is left wondering where his next meal
will come from. And whether it will be my last.
It's no wonder that I must have reservations...
Posted by montanaroue at 4:00 AM