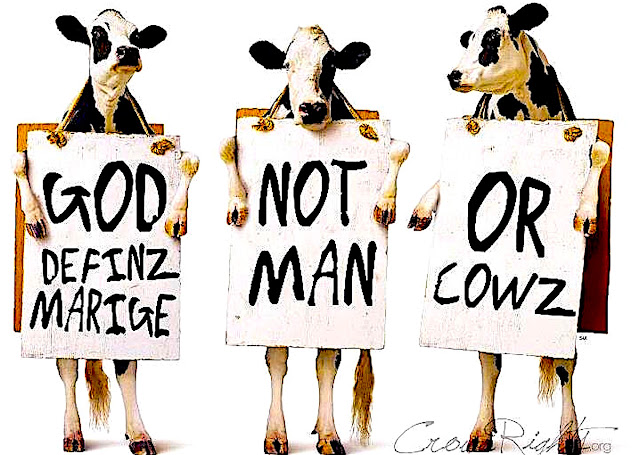 Where's the beef?
I'll admit that I find the ever growing trend
of anti LGBT legislation way down south
disconcerting. In theory the law of the land
protects us all. However many think that
their religious beliefs entitle them to punish
others for what in their opinion is the error
of their ways. The warmer the climate, the
hotter local leadership is under the clerical
collar. Hatred, anger, and avarice are now
their preferred tools for proselytizing. All
I can say is bless your hearts. But help me
understand just what gives y'all the right to
violate my rights in the name of your God? 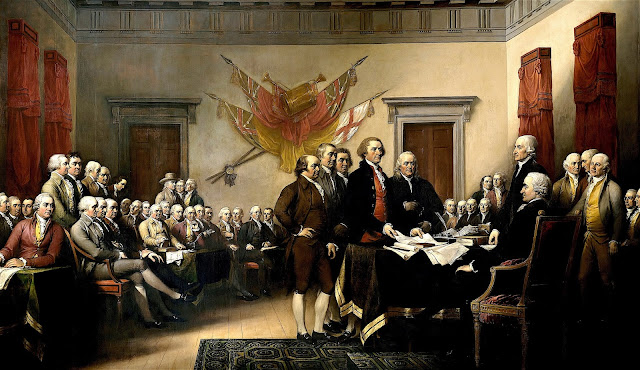 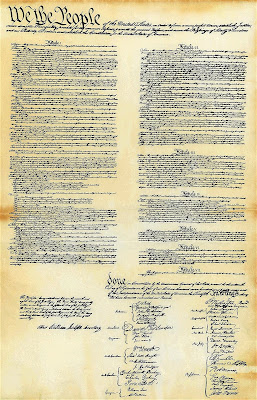 We the who?
Were our forefathers idiots? For some
reason they founded this country on
the pillars of religious freedom and
equality and justice for ALL. Yet why
are some so hellbent on violating the
basic rights of a few outsiders? Fear
mongers fuel this trend by threatening
male infiltration of our ladies rooms.
Others worry about being forced to
bake a cake for a wedding they'd never
be invited to. While I appreciate their
angst, none of the above gives cause
for violating other's right to equality. 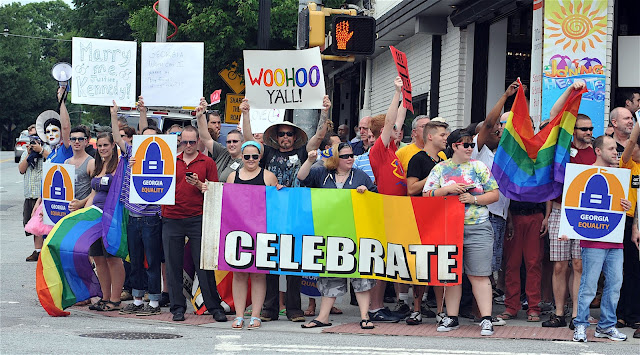 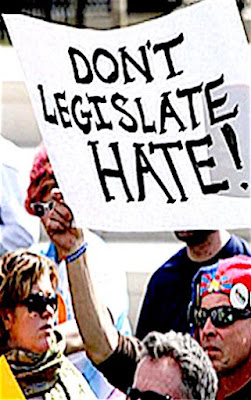 Peach pits
Post legislation in Georgia a coalition
of +400 business leaders was formed.
Said group has publicly stood up in
support of diversity and equality. Post
anti LBGT laws they plan to curtail,
limit, or eliminate expansion efforts
in Georgia. Since decisions made in
both North Carolina and Mississippi
they've now added said states to their
"out" list. Can the south rise again
without IBM, Disney, Microsoft, UPS,
Coca Cola, Unilever, Google, Dell,
Marriott, AT&T, and hundreds more?! 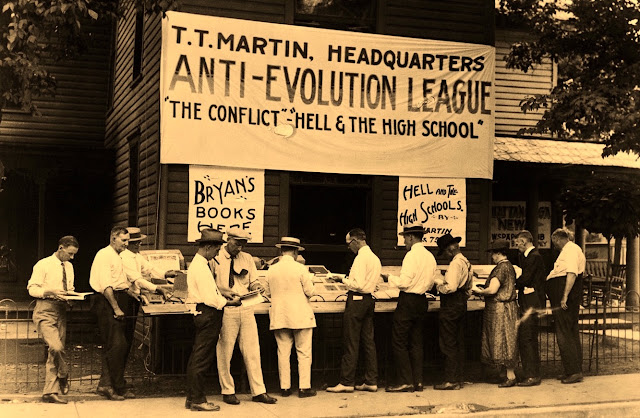 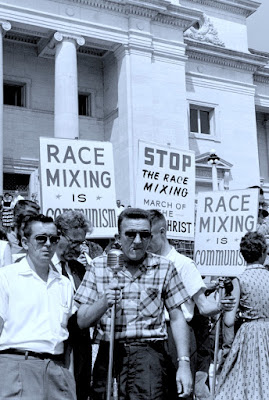 Process of elimination
Southerners seem uncomfortable with
the separation of church and state.
However deep beneath their angst is
an absence of evolutionary thought.
Which makes sense given the Scopes
trial was held in Tennessee. Not every
southerner is backward - some of my
dearest friends hail from south of the
Mason Dixon line. However their kin
fought a civil war to protect slavery,
later voted in Jim Crow laws, fought
against the civil rights movement, and
until recently flew Confederate flags. 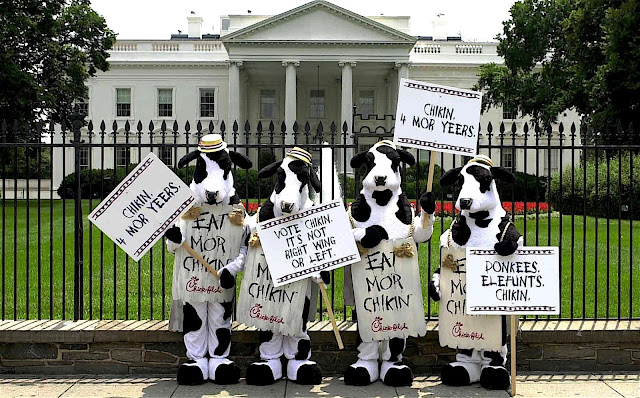 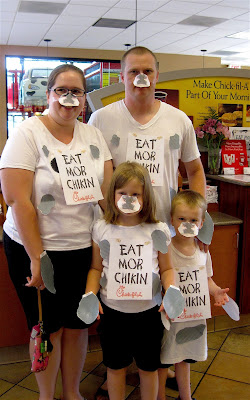 Chicken shits
While I appreciate that it's hard for some
to embrace change, retribution is not an
appropriate response. Recent legislative
actions are based in vindictive anger. All
driven by the fact that our government
finally delivered on the promise made by
our forefathers. Now they're hell bent on
making sure equality does not happen in
their backward back yards. And for what
purpose?! Is piety so important that now
they are willing to be denied their piece
of the corporate pie? If only there were
more Chick-fil-as or Hobby Lobbies...